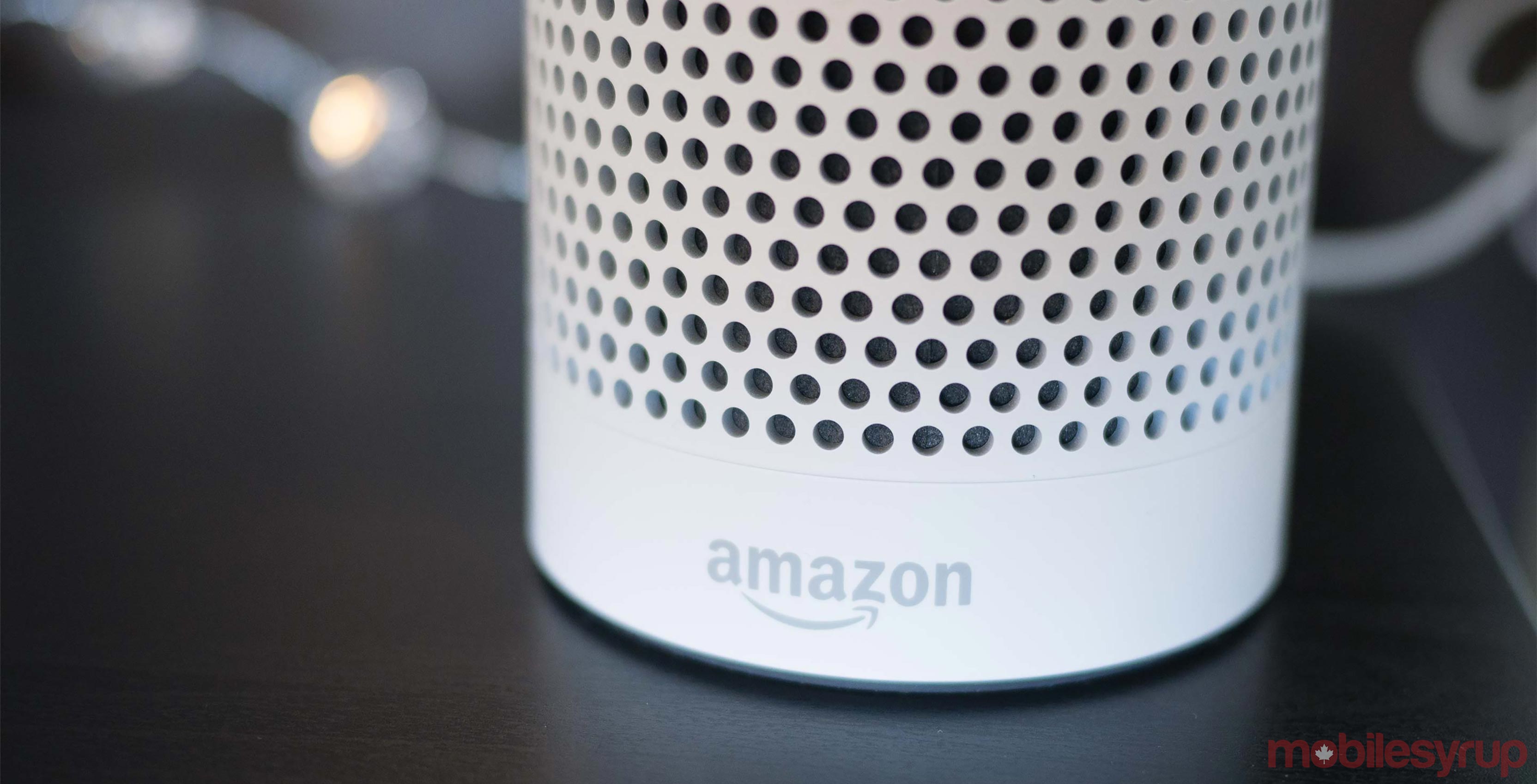 Music Ally first found the Skill’s official Amazon page, which explains that, while the music is generated by AI, the app still uses a “collection of audio samples and a deep recurrent neural network.” This means that DeepMusic likely splices, mixes and layers sampled audio through some sort of algorithm that creates a coherent track.

I’m asking a virtual assistant to play AI-made music. This is fine. pic.twitter.com/VQiWOrBk34

That said, DeepMusic claims that all of its tunes are created with “no post production editing by a human.” If true, this makes the Skill that much more impressive.

I haven’t had the chance to test out DeepMusic on my Amazon Echo setup at home, but early impressions are positive.

The Verge’s Dani Deahl mentions that while tracks created by DeepMusic are decent, they do have a “robotic quality” to them. Reviews left on the Skill’s Amazon page have similar positive thoughts.

Source: Music Ally Via: The Verge