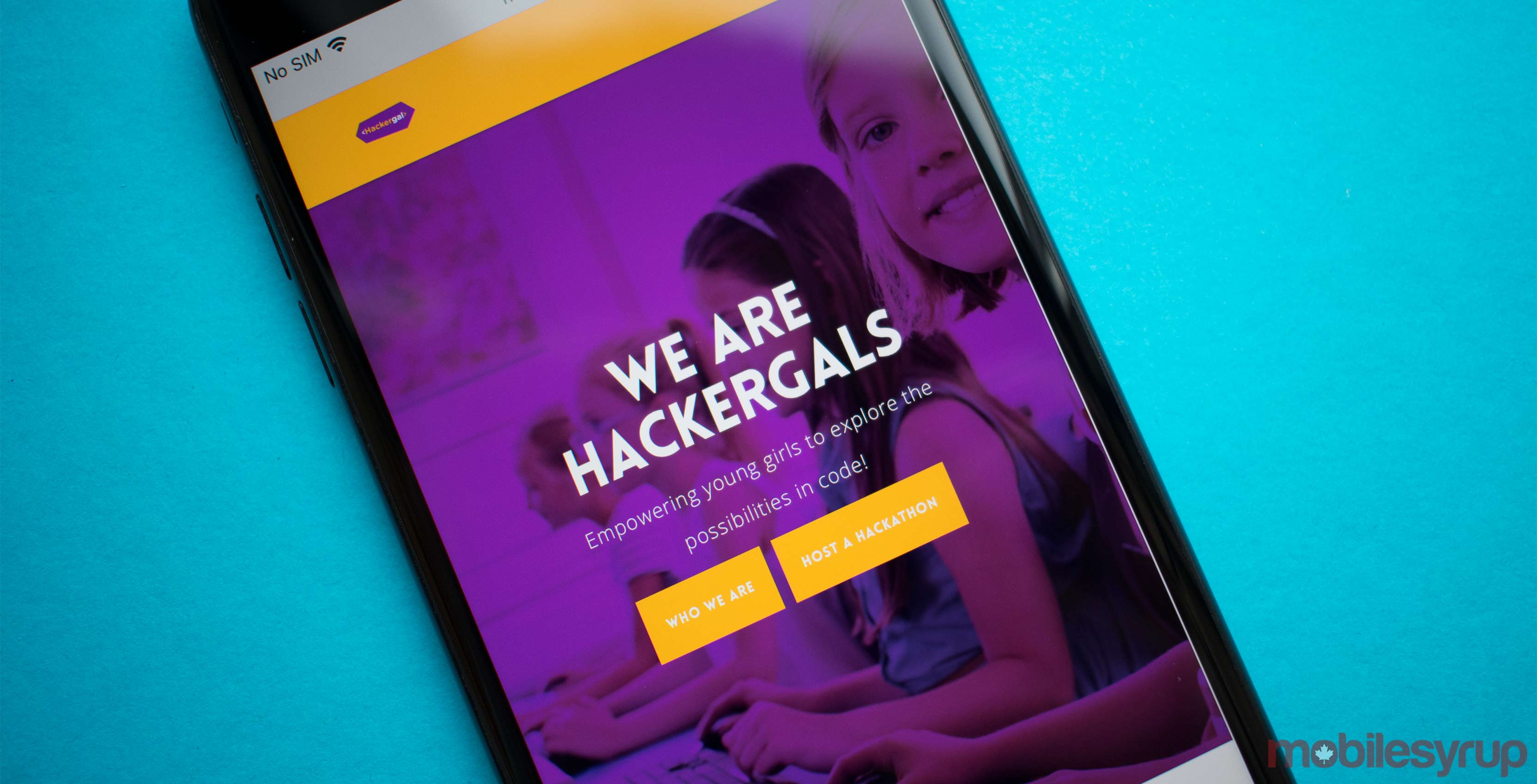 Canadian not-for-profit organization Hackergal has been teaching middle school aged girls to code for the last two years, and this March break, they were training girls in Apple Programming language, Swift.

Hackergal invited what it calls “Elite Hackergals” to its March break coding camp, which are girls that have been to a Hackergal program before. Nineteen girls have been participating in the program all week and they have been learning Swift by using the Swift Playground on iPad.

“Usually our programs are done on Python but it’s really nice to have the girls experiment on other computer programming languages,” Said co-founder and managing partner of education Lucy Ho.

This March break program is new for Hackergal, but they’ve been expanding steadily for the last two years. In the summer they hosted a coding camp and to date, they’ve had 3,600 girls participate in Harckergals events.

Ho and her co-founder Ray Sharma founded Hackergal when they noticed that even though technology-based jobs are growing in North America, girls are vastly underrepresented in the computer science industries.

“We have so many resources at our hands what can we actually do to influence more girls to be exposed to code and understand what the opportunities in computer science can lead to,” said Ho.

From that idea Hackergal formed and has been working to “empower teachers to bring computer science into their classrooms in a fun and interactive way,” said Ho.

This program works by teaching the girls coding in the classroom in preparation for a small hackathon day, which is an assignment that would be based on the concepts of code that they had been learning.

In December 2017, it held Canada’s largest all-girl hackathon with close to 3,000 girls from four different provinces and it’s planning another hackathon on May 2nd that they’re hoping will reach more provinces.

Hackergals is more than just a coding school it also looks to teach girls about the computer science industry by exposing them to ideas industry leads.

“Hopefully, that will empower more girls to even just take grade 10 computer science as an elective,” said Ho.