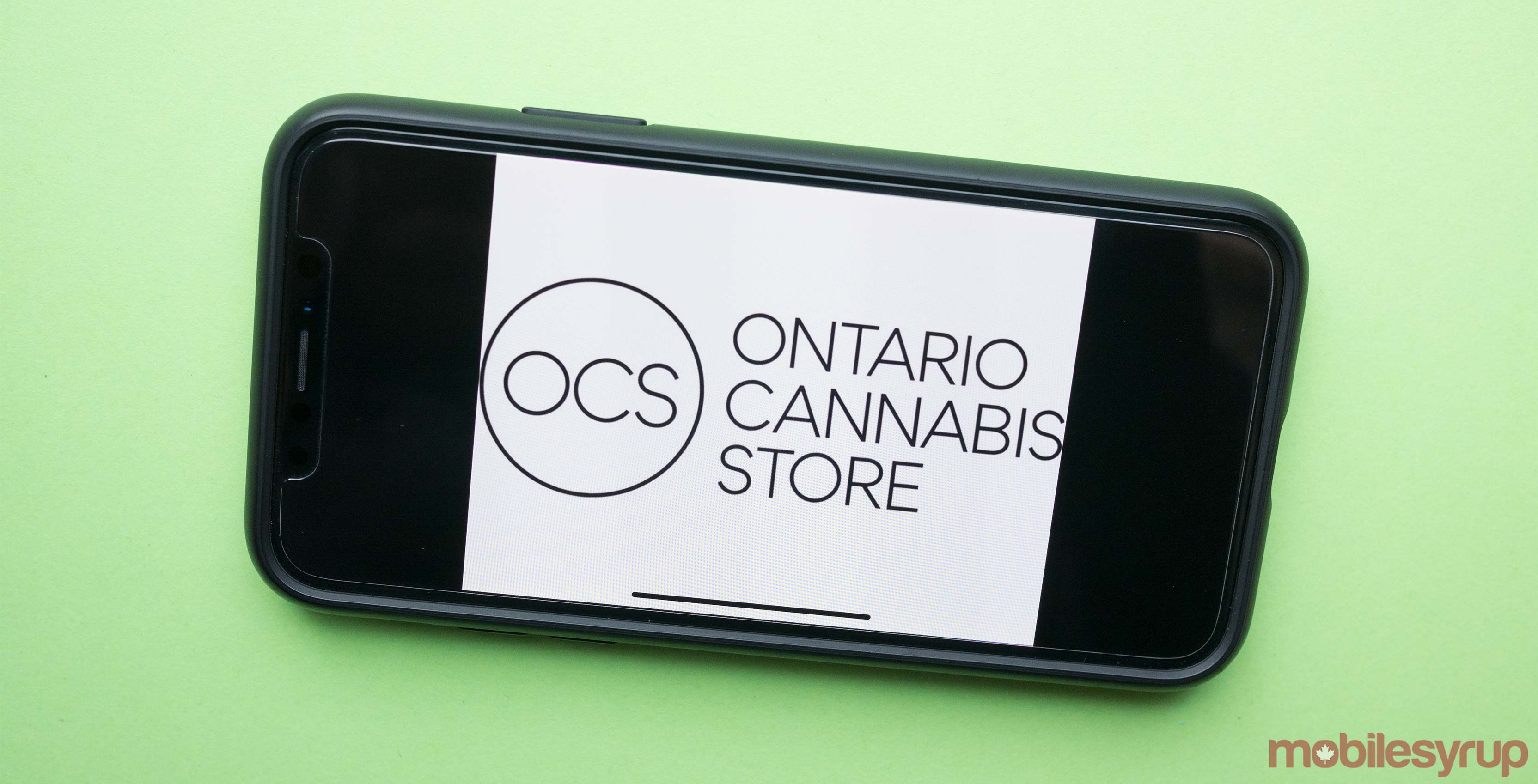 The Liquor Control Board of Ontario (LCBO) has announced a new name and logo for the stores that will act as the province’s cannabis retail wing.

According to a March 9th, 2018 media release, residents of Ontario will be able to visit the Ontario Cannabis Store (OCS) once the federal government formally legalizes the drug later this year.

The LCBO said that the name is “designed to convey a safe, simple and approachable environment for consumers, and agency employees, in a clear and easily understood manner.”

“We are confident the brand name and logo will help ensure Ontarians are able to safely and easily identify Ontario Cannabis Stores are the sole legal retailer of non-medical cannabis in Ontario,” reads an excerpt from the same March 9th LCBO media release.

The LCBO also expanded on its deal with Ottawa-based Shopify — the Toronto-based e-commerce platform that will power the OCS’s retail wing.

“Shopify will provide a cloud-based retail solution for both on and offline sales, so consumers can have a reliable and integrated shopping experience across desktop, mobile and in-store points-of-sale,” reads an excerpt from the March release.

The LCBO announced today that iPads will be used to operate the OCS’s point-of-sale system.

OCS locations will fall under the jurisdiction of the Ontario Cannabis Retail Corporation — itself an arm of the LCBO.

While provinces and territories continue working on establishing the agencies that will sell cannabis to Canadians, Bill C-45 (the Cannabis Act) is still in its second Senate reading.

These four committees have until May 1st, 2018 to produce their reports.

Additionally, if Bill C-45 is adopted at second reading, it will be sent to the Senate Comittee on Social Affairs, Science and Technology.

Recreational cannabis will be legal in Canada on October 17, 2018