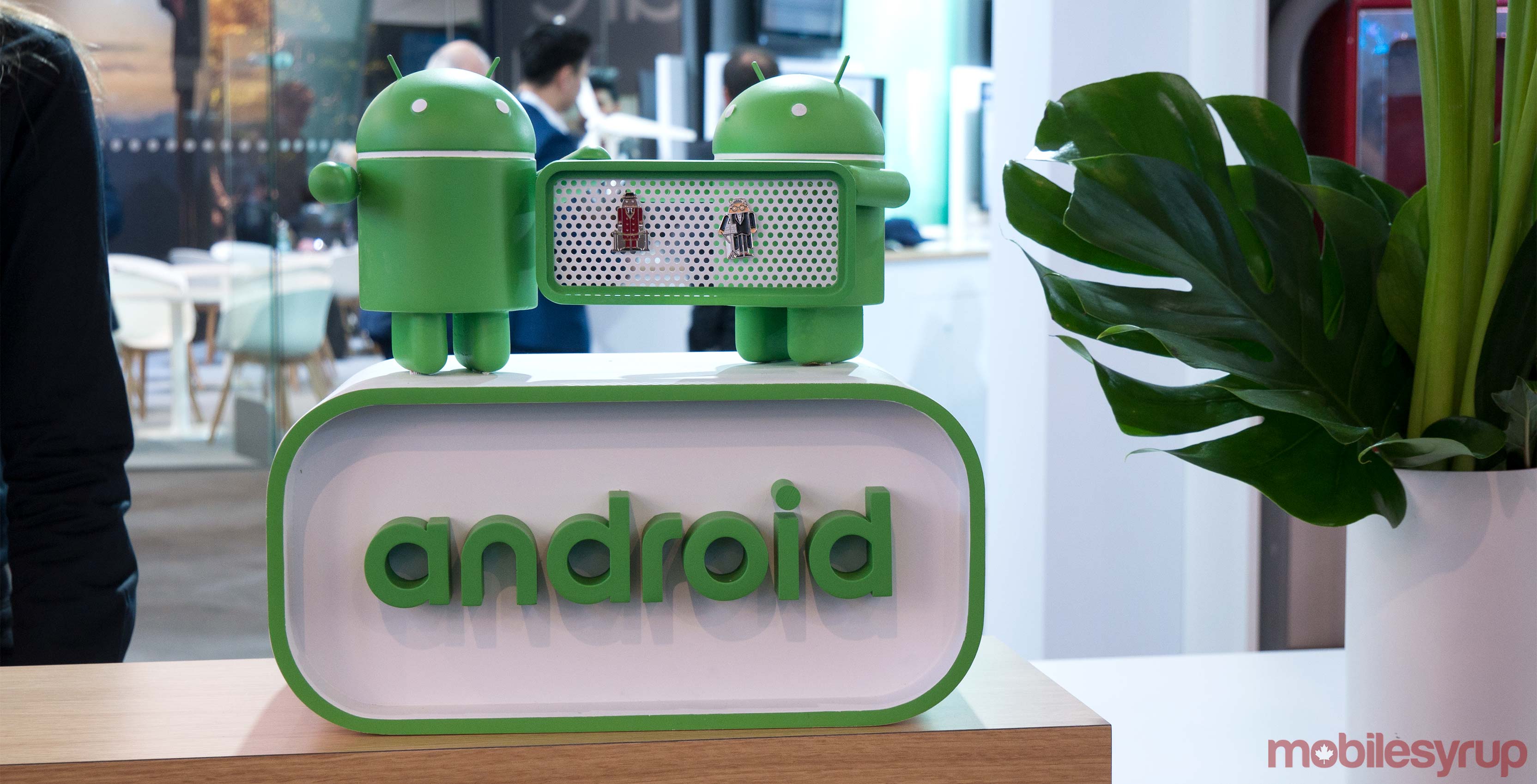 Smartphone manufacturers BQ and Sony have both recently proposed ideas for Android code that would hide calls made to government domestic violence hotlines.

This code was first created by the European manufacturer BQ and compares calls to a file the manufacturer made containing a sensitive number that won’t show up in Android’s call log.

Sony engineers also created a version of the code that doesn’t store all the sensitive numbers in one file but instead as overlays.

Google hasn’t publicly acknowledged this new code but it could make its way into a version of Android in the future.

It’s unclear if this feature would extend to Canada, but we do have some support numbers that do get hidden from phone bills similarly to what Sony and BQ are looking at.

One such hidden number is Western University’s Assaulted Women’s Helpline.

While this type of code isn’t something that crosses everyone’s mind, it can make contacting a support line far safer for someone in a domestic violence situation. However, it’s still nice to see companies take small steps like these to help protect users.