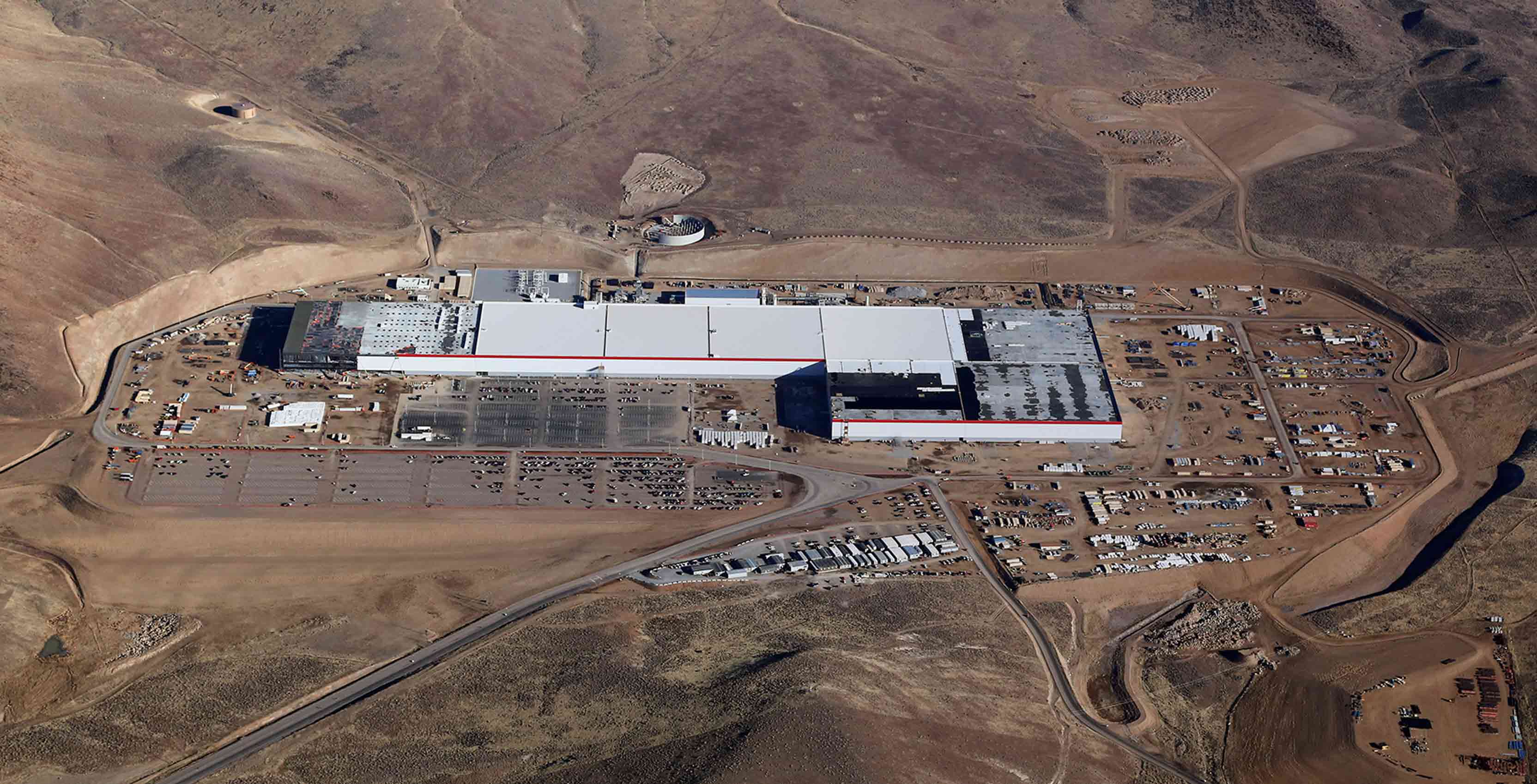 Scarcity can be advantageous to a brand’s popularity, but at a certain point it just becomes frustrating — ask Nintendo fans.

Concerns that Tesla’s Model 3 delays may be leaning towards the latter have been stoked by a new report from CNBC that alleges automation issues at Tesla’s massive Nevada-based lithium-ion battery factory, the Gigafactory, will cause further delays of the Model 3, a mid-size all-electric four-door sedan.

According to “a number of current and former Tesla employees” spoken to by CNBC, problems with battery production are worse than Tesla has publicly acknowledged.

While the company has already acknowledged the delays, with CEO Elon Musk assuring investors in Tesla’s November earnings call that it was making strides toward correcting any manufacturing issues, CNBC reports that in mid-December batteries were still being made partly by hand.

The factory is now winding down manual assembly as much as possible, CNBC’s sources say — though the automated lines still aren’t capable of running at full capacity. Some sources even reported that the company’s quality control workers are inexperienced and making ‘sloppy calculations.’

Two anonymous engineers cited by CNBC further alleged that they’re concerned some of the batteries being shipped do not have the minimum gap required between lithium-ion cells, which could cause short-outs or, at worst, catch fire. Tesla strenuously denied these claims to CNBC.

The Model 3, first revealed in 2016, has already experienced significant delays. Musk promised to deliver 1,600 Model 3s in the third quarter of 2017, but only delivered 220.