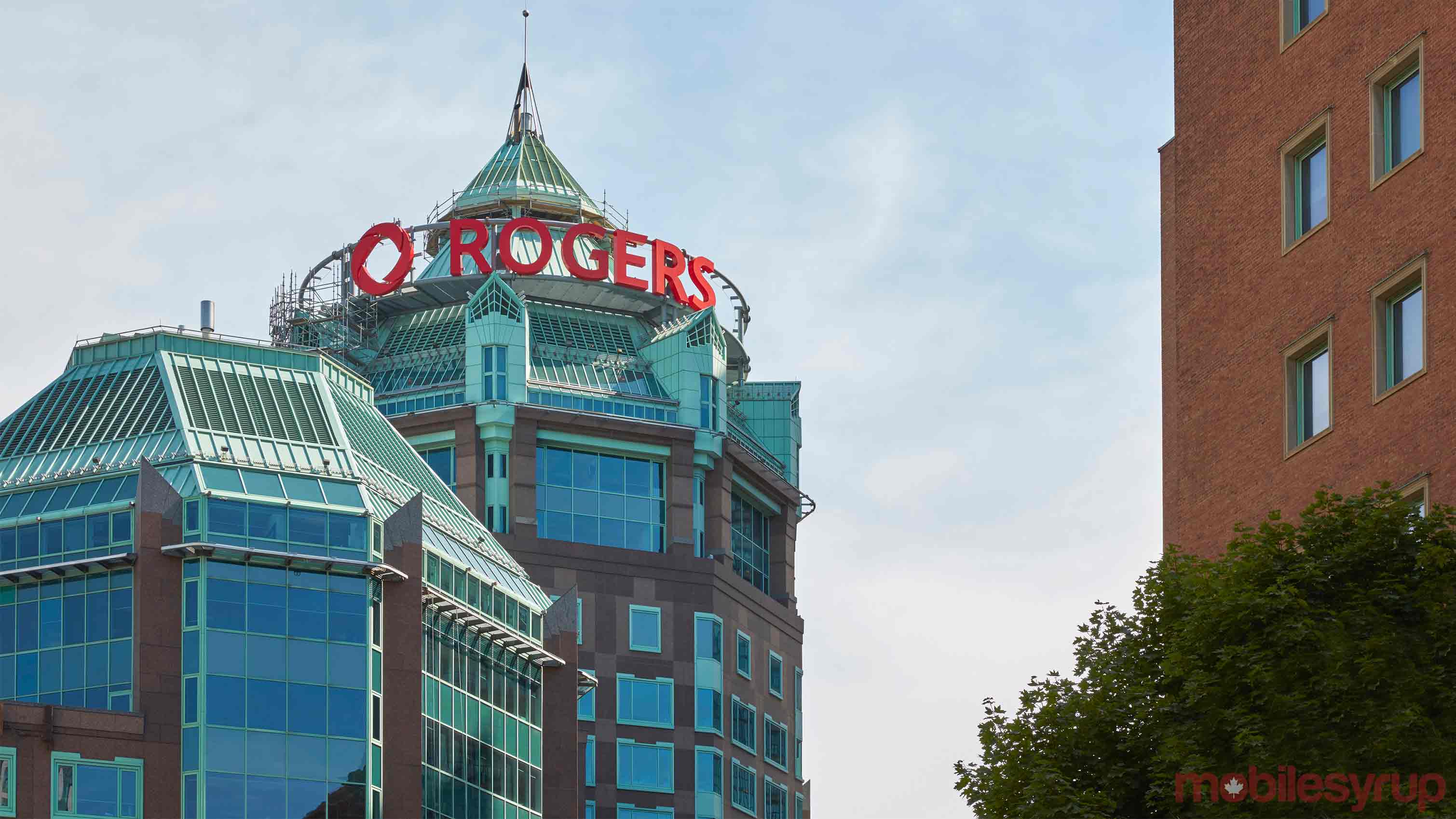 Rogers has once again dipped into Vodafone UK’s pool of talent for an executive post.

Like former Rogers CEO Guy Laurence, Fernandes comes from Vodafone UK, where he currently oversees a team of 4,000 servicing 19 million voice, internet and home broadband customers. He is stepping down from his post as CTO at the British carrier on February 1st.

Prior to his position as CTO at Vodafone UK, Fernandes was CTO for Vodafone’s operations in Portugal and Turkey. Altogether, the executive spent 15 years at Vodafone. Earlier in his career, he worked at Cisco, contributing to network implementation programs for various operators. 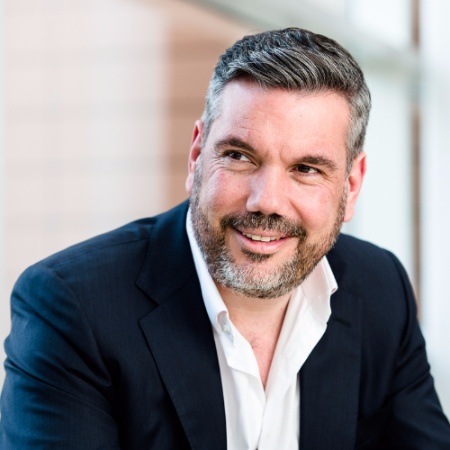 In his work in Portugal and the U.K., Rogers notes that Fernandes developed and launched fibre to the home and IPTV projects, as well as launching the 5G technology strategy for Vodafone UK.

Fernandes’ 5G experience could be just what the company needs. Unlike Telus and to a lesser extent Bell, Rogers has been relatively quiet about its 5G testing up to this point.

Fernandes follows long-time CTO Bob Berner, who retired in September 2017 after 30 years with the company.

Rogers CEO Joe Natale restructured the company’s leadership team in June 2017, after beginning in his post in April. Natale stated during the recent year-end 2017 financial earnings call that “2018 will be a big year for network.”