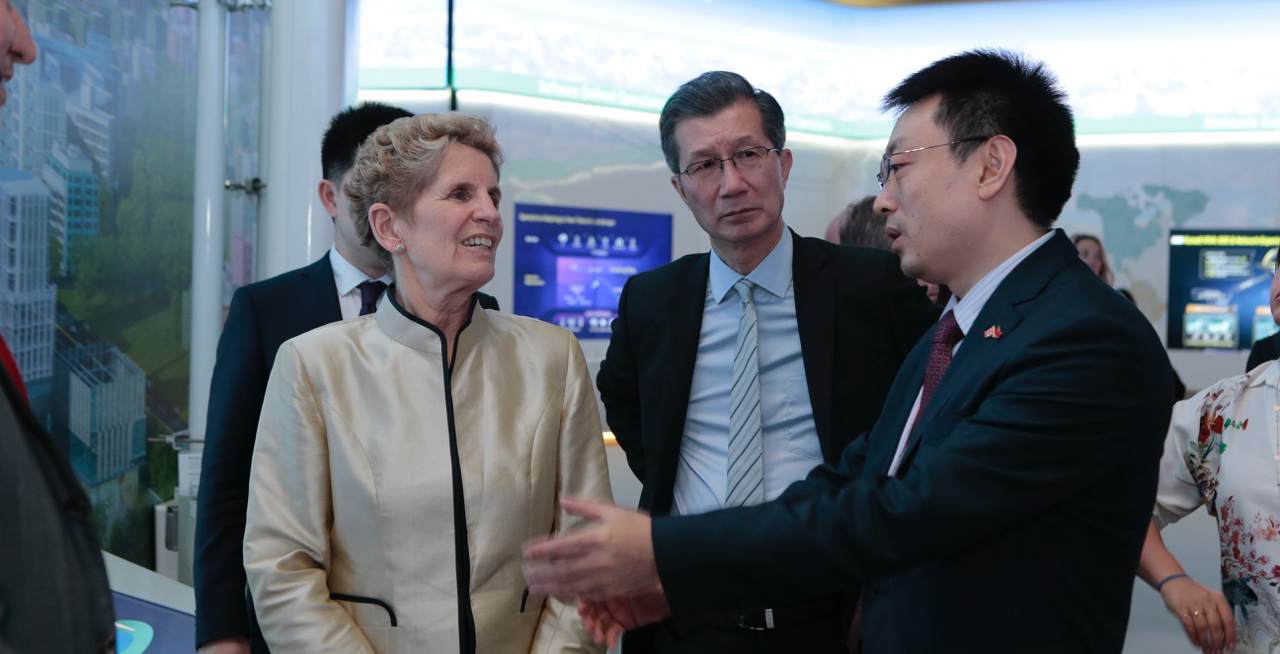 The Government of Ontario is reaching out to the public for input on ideas for the 2018 budget.

Until 5pm on January 26th, Ontarians can visit Ontario.ca/Budgettalks to vote for three favourite ideas that they’d like to see addressed in the upcoming budget.

In 2018, the government says over 700 ideas have been submitted, which fall into five focus areas — child care, seniors, small business, students and healthy living. The government says it will commit up to $5 million of Ontario’s 2018 Budget to implement the ideas with the most votes.

Specifically, some of the Budget Talks ideas include ‘food education for kindergarten and elementary students,’ ‘online mental health support for Aboriginal youth’ and ‘earlier introduction of French language classes to students.’

Ideas with the most votes will be announced as part of the upcoming 2018 Budget. Progress on the implementation of the ideas can be viewed through this project tracker.

The government says Ontario is the first province to commit funding to ideas from the public. As well, it says that Ontarians submitted 404 ideas, wrote 923 comments and casted 19,229 votes as part of the 2017 Budget Talks campaign.

The three ideas that received the most public votes were ‘reducing and preventing food waste,’ ‘improving digital services for libraries’ and ‘accessing digitized health data.’

Municipality-led project to bring high-speed internet to over 60,000 homes in Ontario