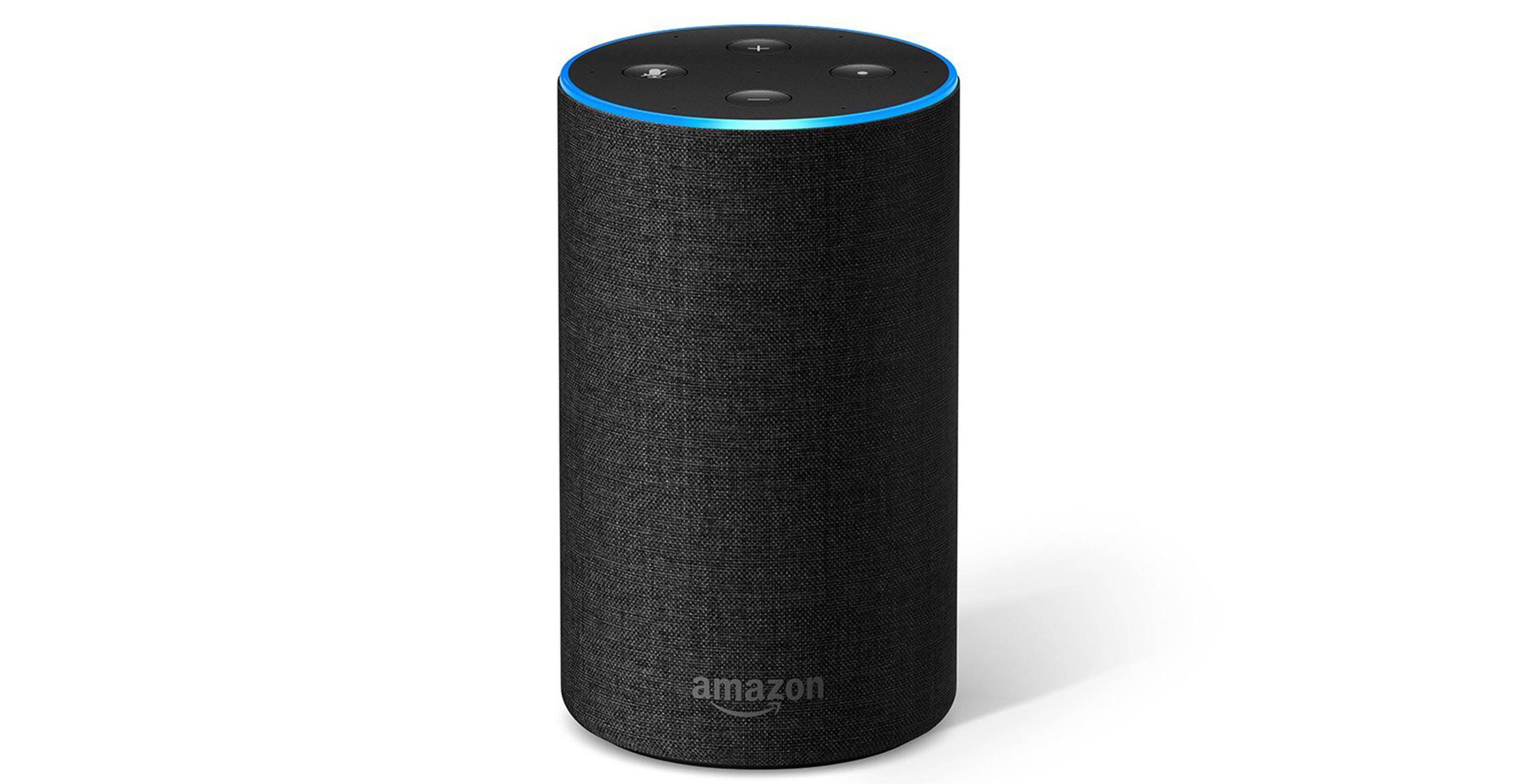 This weekend I spent roughly two weeks trying to figure out how to get Amazon’s Echo speakers to set an alarm with music and not just a standard buzzer noise.

I tried various If This Then That (IFTTT) integrations, but couldn’t get anything to work. Now, Amazon has added an official feature that allows users to wake up to the music of your choice through several streaming services, including Spotify.

Music criteria can be extremely specific, allowing users to name a song, playlist and genre. If you happen to use Amazon Music, you’ll be able to select a song based on mood.

While a minor upgrade, this is something users have been asking to be added to the Echo for a number of months now. The feature finally makes Amazon’s suite of Echo devices — which recently made their way to Canada — viable traditional alarm clock replacements.

While Amazon’s Echo devices are now available in Canada, the tech giant opted to only launch its 2nd Gen Echo, Echo Plus and Echo Dot devices and not the Echo Show or Echo Look.

MobileSyrup has reached out to Amazon to confirm that this feature is also available in Canada, and this story will be updated with a response.