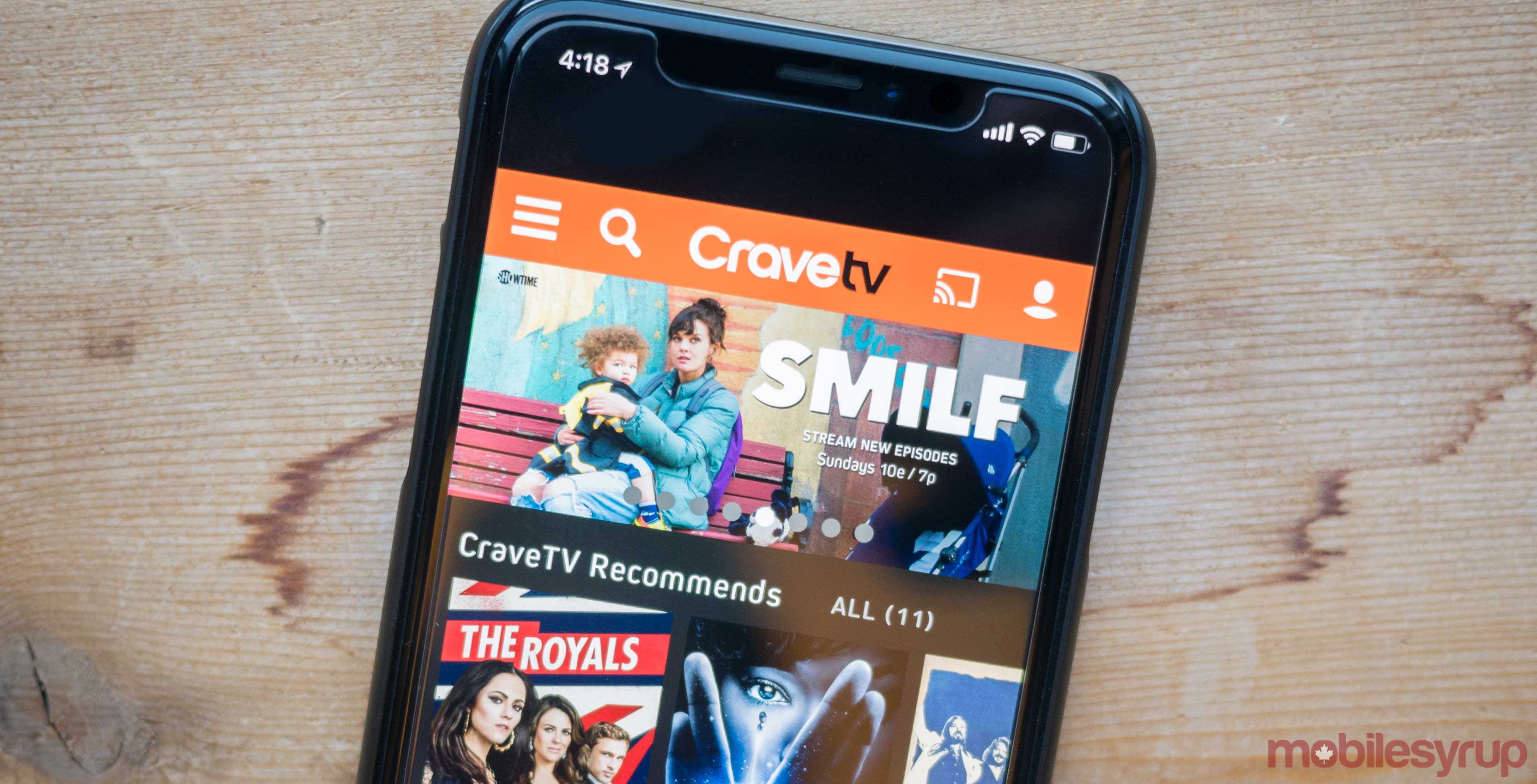 Here’s a full list of all of the television shows and movies coming to CraveTV next month: