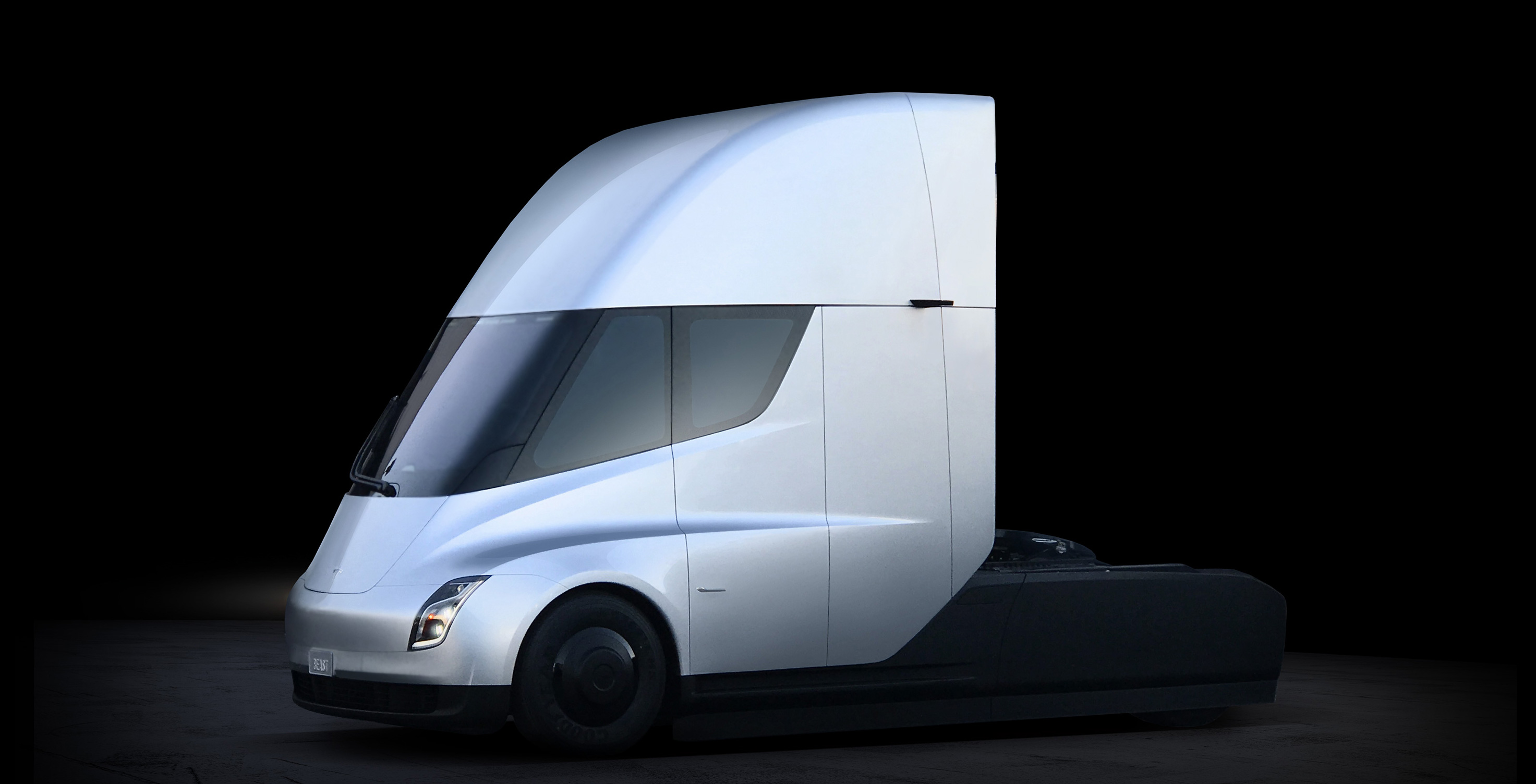 Tesla’s brand new electric Semi truck is now available to reserve and the starting price is set at $150,000 USD for a version with 300 miles range.

The starting price tag is at the higher end of the pool for new semi-truck purchases, which can start at around $80,000, but it’s not out of the realm of the ordinary. That’s not counting the long-term fuel savings, which Tesla promises will be more than $200,000 over the truck’s lifespan.

The base reservation price for Tesla’s Semi is $26,000 CAD, but those who want their truck right away can pay $257,000 CAD for one of the initial 1,000 production Semis, known as the ‘Founders Series.’

According to Tesla, the Semi is capable of accelerating from zero to 60 miles-per-hour in five seconds. The vehicle can also drive at a maximum speed of 65 miles-per-hour at max gross.

Tesla’s Autopilot feature — which effectively turns the company’s cars and trucks into semi-autonomous vehicles — will be standard on every truck the company sells.

The configurations options for the Semi are still unknown, and might be for a while, since Tesla is planning an initial release at some point in 2019.

Elon Musk announces Tesla will reveal a semi-truck in September