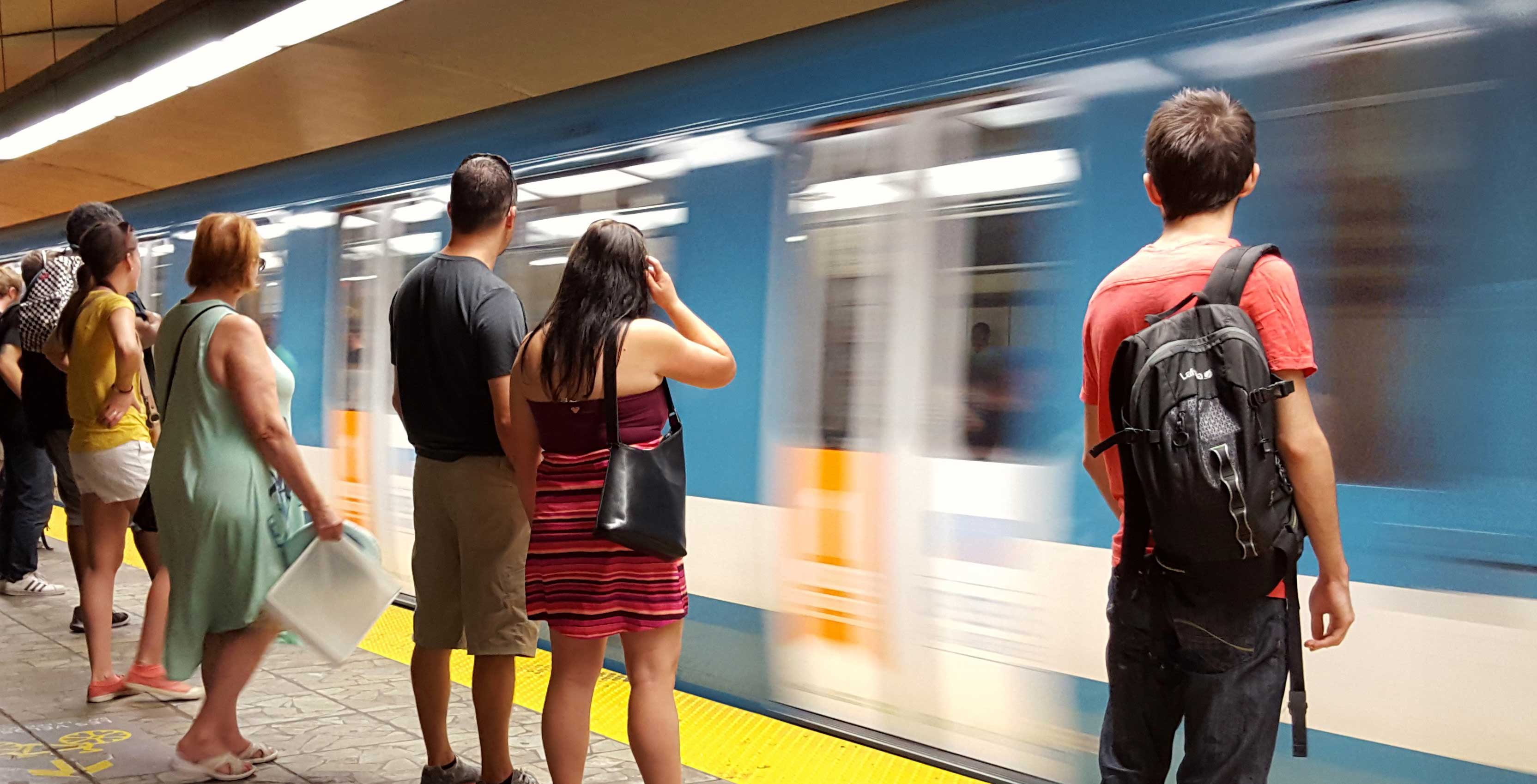 Passengers on the Montreal Metro will soon be able to answer phone calls, send text messages and surf the web while taking the train at all stations.

According to Radio-Canada, 37 of the 68 Montreal Transport Corporation (STM) stations are now equipped with cellular connectivity, thanks to approximately $50 million CAD worth of infrastructure spending on the parts of Rogers, Telus, Bell and Videotron.

Work on the project began in 2014, as a result of Montreal Mayor Denis Coderre’s campaign promise to ensure internet access in all STM stations. It’s estimated that the project won’t be completed until 2020.

Radio-Canada reports that the delays are a result of multiple issues, including the fact that workers only have three hours to work each night, and the fact that the city is aiming for complete coverage in stations, railcars and tunnels.

In contrast, the Toronto Transit Commission’s (TTC) T-Connect Wi-Fi service — which was completed in September 2017 — is only available in TTC stations.

Coderre also campaigned on a promise to equip city buses with Wi-Fi. However, as of right now, only one of the 219 bus lines — the 747 bus to Montreal’s international airport — provides passengers with Wi-Fi service.

Still, Radio-Canada reports that STM believes “it is possible that 1,800 buses will be equipped with Wi-Fi within four years.”

The Montreal Metro is Canada’s busiest rapid transit system, and is also the third-busiest system in North America.