Federal government confirms it will not institute ISP tax 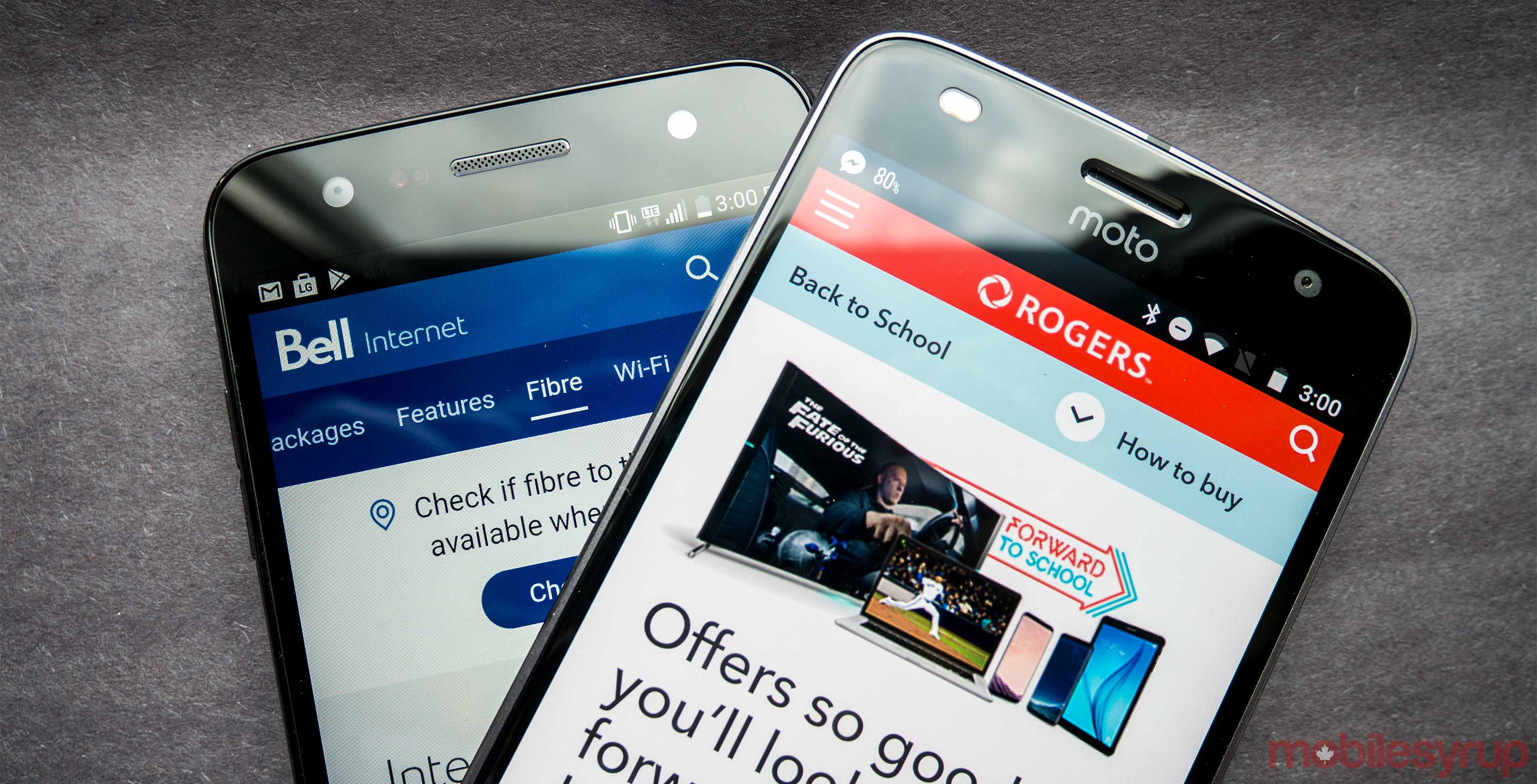 Canada’s federal government will not institute a new ISP tax designed to generate revenue from streaming services like Netflix.

The government announced the decision in a letter dated to October 16th. The letter, signed by Liberal cabinet members Mélanie Joly, Navdeep Bains and Bill Morneau, was first spotted by Cartt‘s Greg O’Brien.

In it, the government responds to the Standing Committee on Canadian Heritage’s Disruption: Change and Churning in Canada’s Media Landscape report, which the committee published earlier this year.

“The Committee’s recommendation to generate revenue by expanding broadcast distribution levies so that they apply to broadband distribution would conflict with the principle of affordable access,” reads the letter.

“The open Internet has been a powerful enabler of innovation, driving economic growth, entrepreneurship, and social change in Canada and around the world. The future prosperity of Canadians depends on access to an open Internet where Canadians have the power to freely innovate, communicate, and access the content of their choice in accordance with Canadian laws. Therefore, the Government does not intend to expand the current levy on broadcast distribution undertakings.”

The federal government initially rejected the idea of a five percent levy on broadband internet providers this past June. At the time, Prime Minister Justin Trudeau said, “We respect the independence of committees and Parliament and the work and the studies they do, but allow me to be clear: We’re not raising taxes on the middle class, we’re lowering them.”

Source: House of Commons Via: Cartt