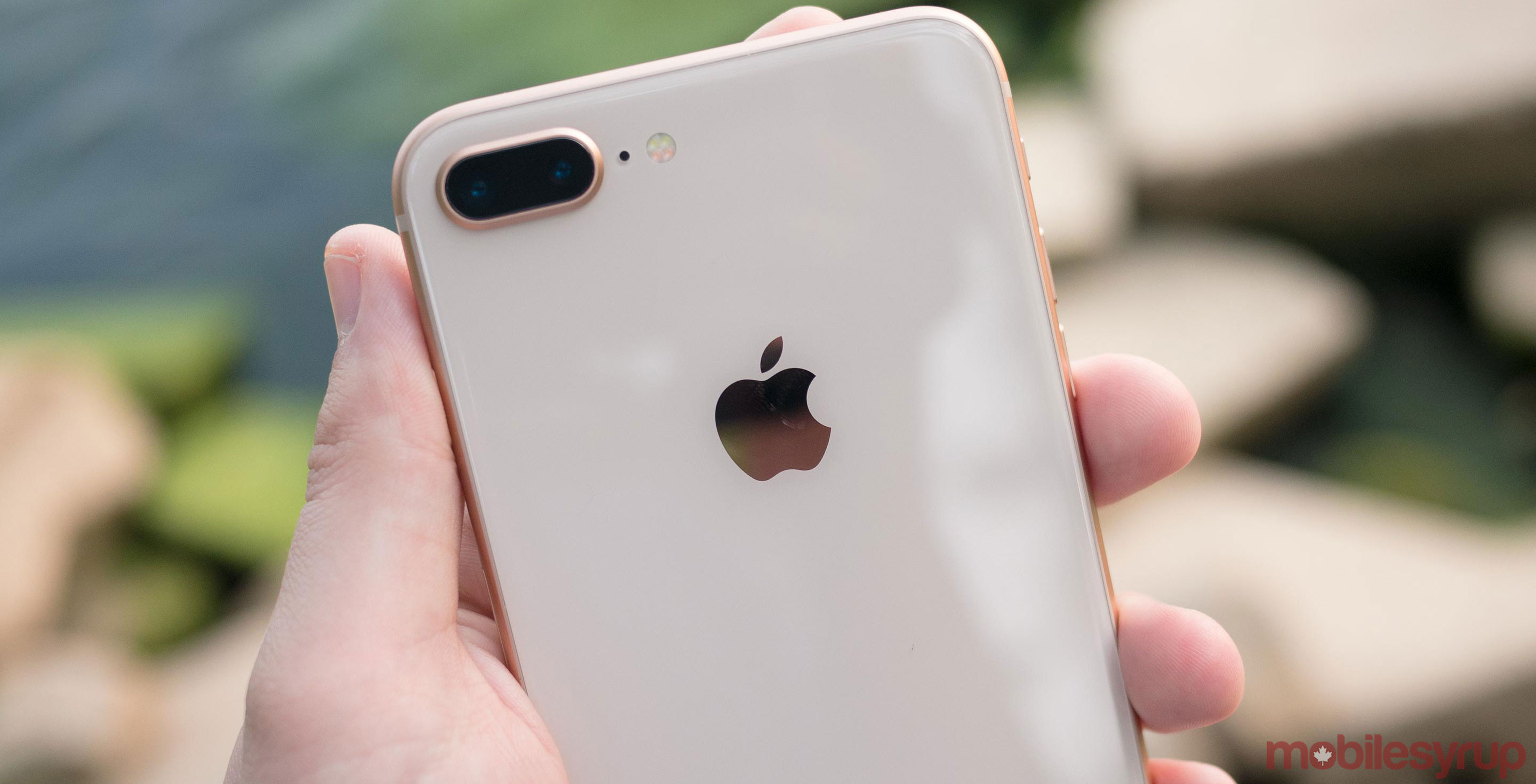 Those who are seeking to buy an iPhone 8 or iPhone 8 Plus and bring it to Freedom Mobile on one of the company’s recurring data-rich promo plans will want to think twice.

“At this time, we can only confirm that LTE-Ready devices sold by Freedom Mobile are guaranteed to function with our network on Band 66 spectrum,”  Chethan Lakshman, vice president of external affairs at Freedom Mobile, told MobileSyrup in an emailed statement.

“We cannot guarantee the compatibility of any iPhones brought to our network.”

Namely, the phone can get on Band 66 LTE, but when a phone call is made or the phone otherwise drops to a 3G connection, it will not return to LTE without the user rebooting their phone or toggling on/off Airplane Mode.

These issues were first broadly brought to light with the release of the OnePlus 5. At that time, Lakshman stated:

The carrier also previously noted that it was working with handset partners to investigate the issue further.