Google’s Deepmind is opening its first international office in Edmonton 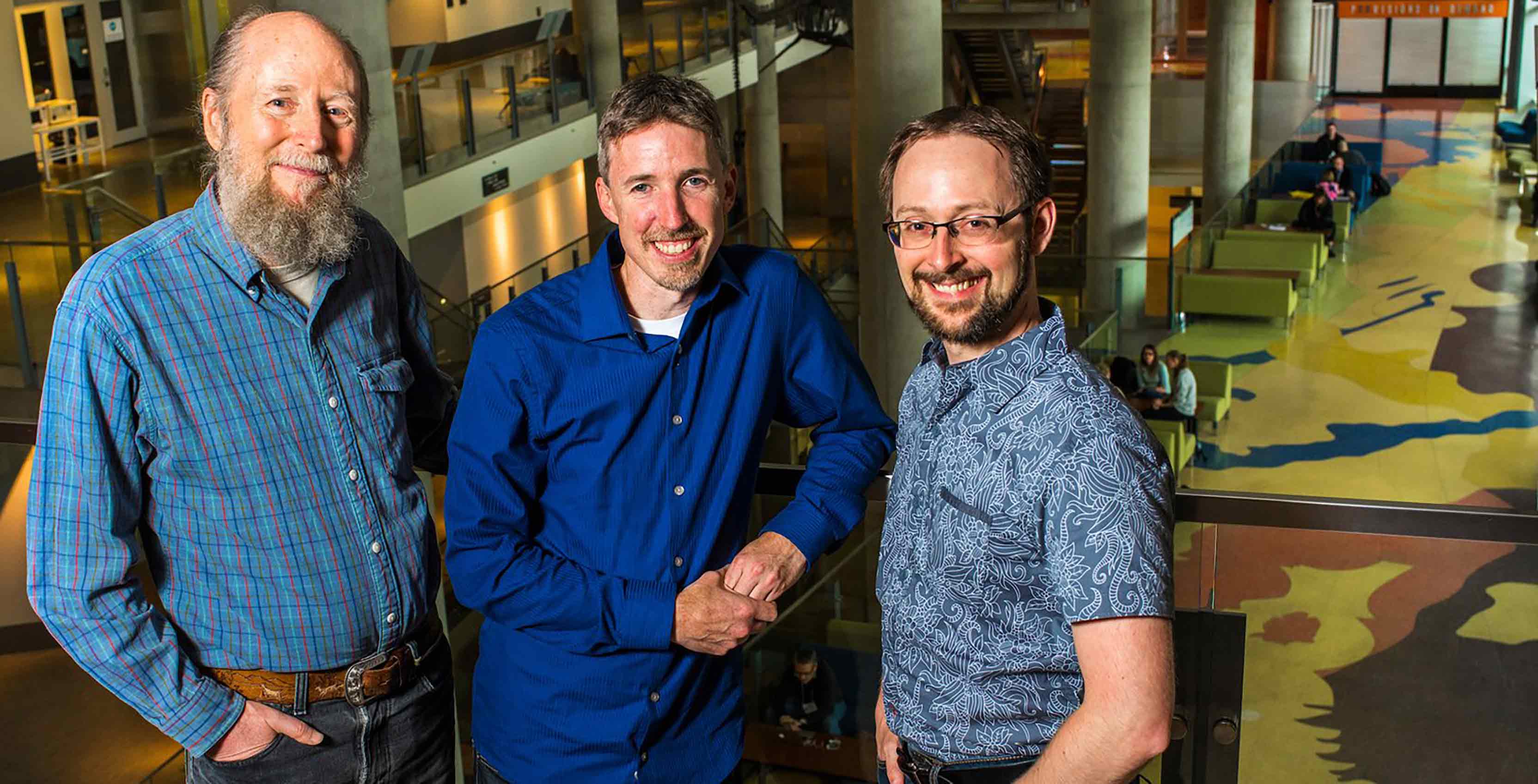 DeepMind Alberta will be led by reinforcement learning pioneer Rich Sutton, and University of Alberta professors Michael Bowling and Patrick Pilarski. All three will remain with the Alberta Machine Intelligence Institute at U Alberta, and continue teaching and supervising graduate students at the university.

“DeepMind has had a special emphasis on reinforcement learning right from the beginning, and the University of Alberta is the world’s academic leader in reinforcement learning, so it’s very natural we should work together,” said Sutton. “DeepMind Alberta will turbo-charge the research ecosystem, mirroring the partnerships DeepMind has nurtured with the top academic institutions in the UK. This alignment of academic and practitioner-led research will drive a whole host of new scientific breakthroughs right here in Canada, propelling the field of AI forwards into exciting new territory.”

DeepMind, which was acquired by Google in 2014, said it will provide funding for long-term AI programs in Alberta, and support teaching and research in the space. The team will add seven more researchers largely made up of authors on from the DeepStack paper published earlier this year in Science.

“I first met with Rich seven years ago when DeepMind was just a handful of people with a big idea. He saw our potential and encouraged us from day one. So when we chose to set up our first international AI research office, the obvious choice was his base in Edmonton, in close collaboration with the University of Alberta, which has become a leader in reinforcement learning research thanks to his pioneering work,” said Demis Hassabis, CEO and co-founder of DeepMind. “I am very excited to be working with Rich, Mike, Patrick and their team, together with UAlberta, and I look forward to us making many more scientific breakthroughs together in the years ahead.”

DeepMind notes in its statement that it was a “big decision” to open its first non-UK research lab in Edmonton, though it makes sense given the company has had connections to the university over the past few years. DeepMind has hired several of U Alberta’s its graduates and funded machine learning PhDs, and Rich Sutton was its first-ever advisor in 2010.

The Verge notes that while DeepMind calls this its first international lab, some DeepMind researchers work out of Google’s Mountain View office.

DeepMind opening an Edmonton AI lab is the latest in a series of developments all across Canada’s AI ecosystem. Montreal-based Element AI recently raised a historic $137.5 million Series A, and the private and public sector converged to support an AI Institute in Toronto.

Uber is also looking to take advantage of Toronto’s strong AI talent with the opening of a research lab for driverless technology.