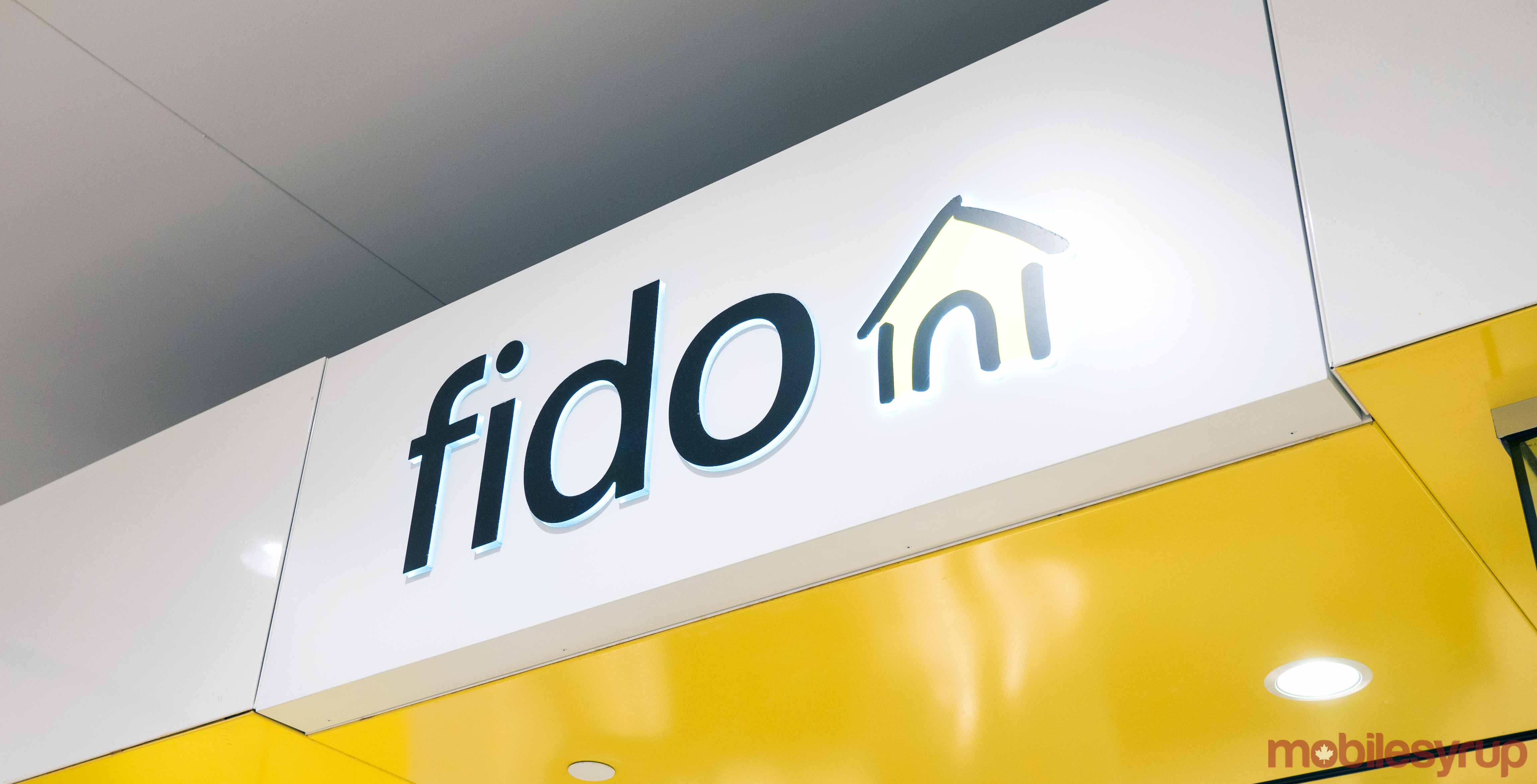 In response to Public Mobile’s $40 for 4GB promotion aimed at securing Freedom Mobile customers, Fido is now offering a two-year loyalty deal that gives customers 4GB of data per month for $45 per month.

The retention plan, flagged by a Red Flag Deals user, is significantly less than the nearest Fido Pulse plan, which comes in at $65 for 3GB of data in Ontario. The user who reported the deal noted that they mentioned the Public Mobile and Freedom pricing before receiving the offer.

The loyalty deal reportedly includes unlimited nationwide calling and, like any Fido retention offer, requires that the subscriber has an account that’s been active for 90 days or longer.

As the battle for low prices heats up, here’s hoping that Koodo and Virgin Mobile join in the fight soon.

Let us know if the plan works for you — or if you’ve spotted any similar deals — in the comments below.

Update 06/20/17: Readers have reached out to let us know that in order to get this deal, not mentioning you found it on Red Flag Deals is key. Apparently customer service representatives have been informed to discredit the offer’s validity when the popular deal-sharing website is mentioned.