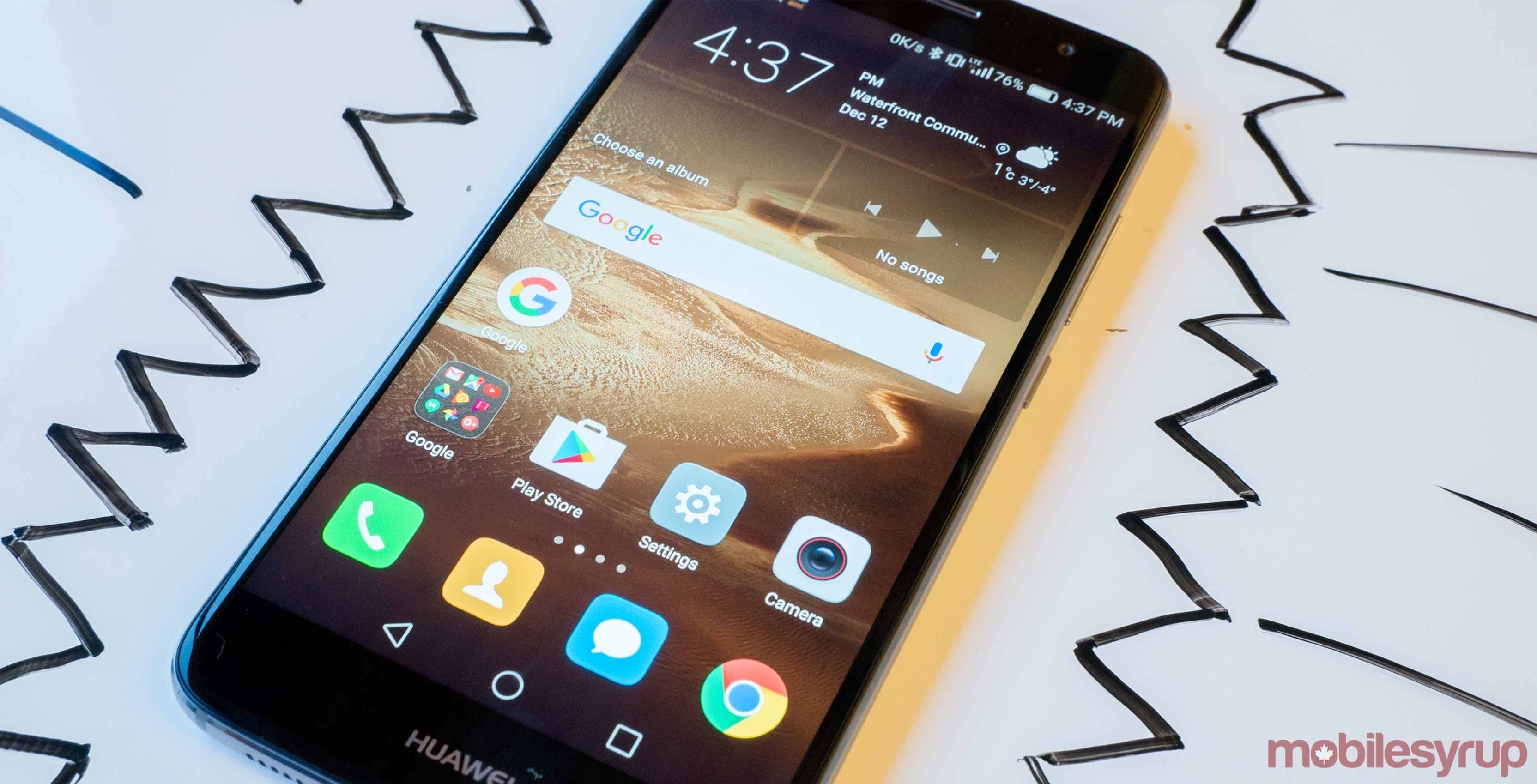 If getting the Huawei Nova Plus for $0 down on a two-year contract wasn’t enough to entice customers, Fido is hoping that a $100 prepaid Visa card will provide enough incentive.

The deal will continue until February 21st, 2017 and is available for new activations and hardware upgrades with advertised in-market two-year Plus15 plans. Customers should expect to see the prepaid Visa within 30 business days of device activation and must use the cash amount within 12 months or forfeit the value.

The same deal is also available for the LG G4 and Samsung Galaxy S5 Neo, while a similar $50 bonus applies to the Samsung Galaxy J3, Huawei GR5, iPhone 5S and LG K4.

The Huawei Nova Plus launched in Canada in October 2016 and features a Snapdragon 625 octa-core processor, 3GB of RAM, 3,340mAh battery and 16-megapixel rear-facing camera.