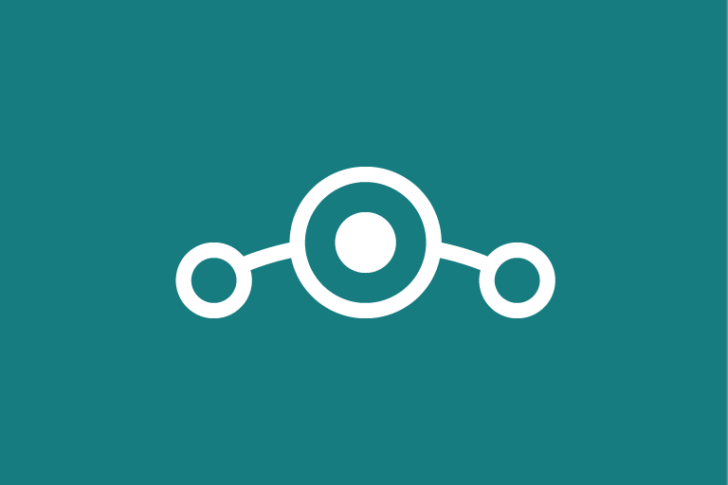 It’s been less than two months since LineageOS came out of Cyanogen’s decision to stop publishing nightly builds, but already the group has started to make good on its promise to deliver weekly custom Android ROM builds.

Over the weekend, the LineageOS team uploaded its first set of nightly and experimental ROM builds.

To start, custom Android Nougat and Marshmallow builds for the Nexus 6P, Nexus 5x, Moto G4 and G4 Plus, Nextbit Robin and Xiaomi 1S are available to download, with support for more devices coming in the future.

Picking up exactly where CyanogenMod left off from, the new LineageOS builds use the same numbering system as their Cyanogen counterparts. For instance, Lineage 14.1 is the team’s take on Android 7.1.

Lineage has signed each build with a private key for authentication and permission control purposes. And while root access is not built into the standard builds, users can download an optional zip that gives that level of access.

One thing to keep in mind is that while it’s possible to upgrade from an existing CyanogenMod build using one of the experimental LineageOS builds, it’s a better idea to start with a fresh install.