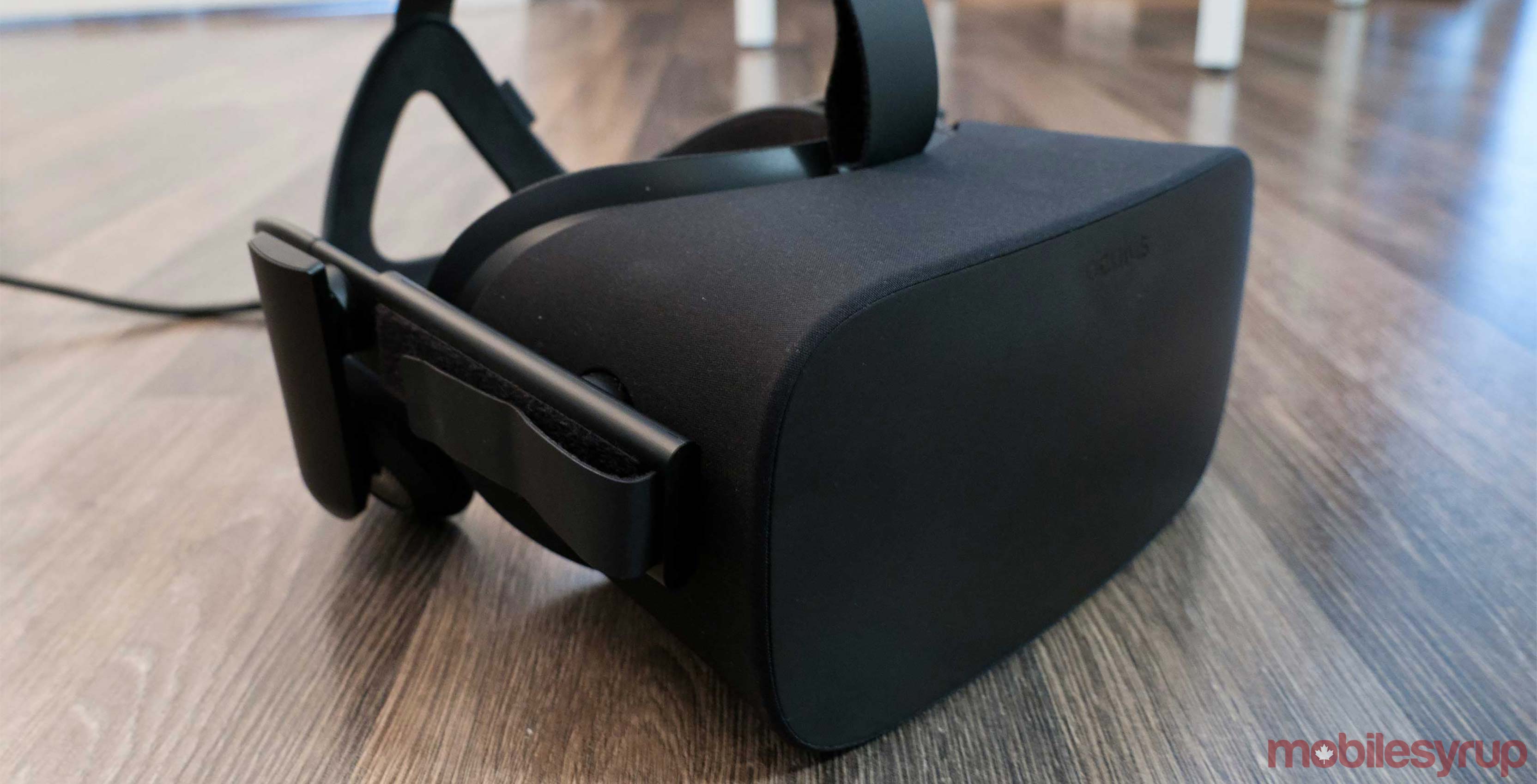 The Oculus Rift, even with the addition of Touch controllers, still isn’t best high-end VR headset on the market — that crown goes to HTC’s Vive — the brand has become synonymous with what we know as modern virtual reality.

After purchasing Oculus a little over two years ago, Facebook is about to face its first legal battle centred around the virtual reality company. The story surrounding Palmer Luckey, Oculus’ founder, has always been that he was a young, ambitious hacker — apparently with staunchly conservative views — that put together his company on an almost nonexistent budget.

ZeniMax — the company behind video game publisher Bethesda — has a different take on the story, with its lawsuit alleging that Luckey’s origin story is fake. 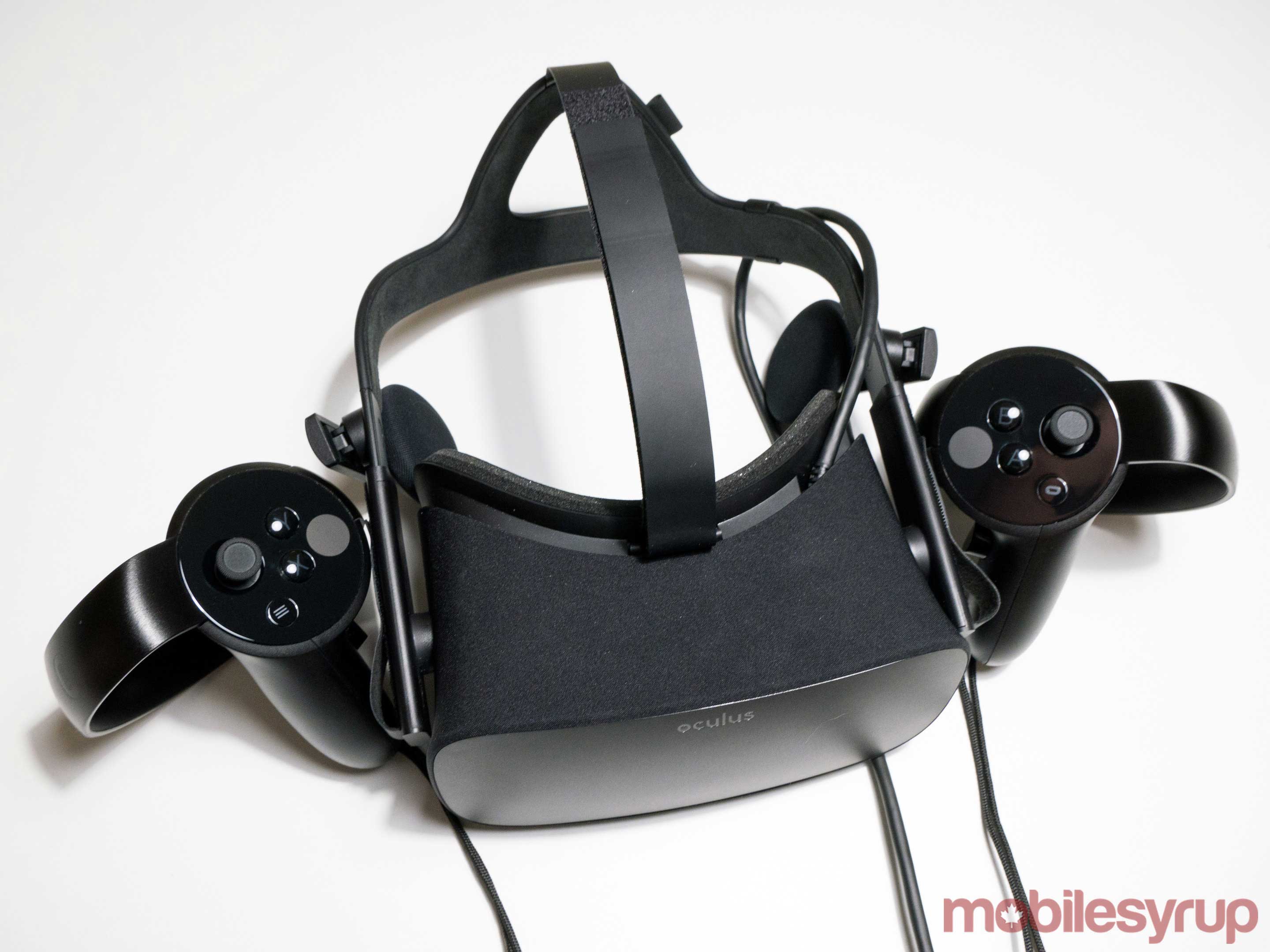 The company claims Facebook “disseminated to the press the false and fanciful story that Luckey was the brilliant inventor of VR technology who had developed that technology in his parent’s garage. In fact, that story was utterly and completely false.”

Instead, the lawsuit claims that John Carmack, the legendary programmer who helped code Doom and Quake, played more of a role in the headset’s creation than most assume. The lawsuit specifically calls Luckey’s original headset concept “primitive” and says that Carmack played a pivotal role in turning the Rift into a viable product.

In full, Luckey’s version of the Rift is described as a “crude prototype that lacked a head mount, virtual-reality specific software, integrated motion sensors and other critical features and capabilities needed to create a viable product.”

“that story was utterly and completely false”

Carmack, who at one point was working for both Oculus and ZeniMax, says that his employment agreement allows him to be involved with Oculus since it is not a direct competitor to ZeniMax. He also says that he brought Oculus’ technology to the ZeniMax’s CEO Robert Altman in order to see if the company would be interested in the headset’s manufacturing, but the project never got off the ground.

“Altman decided not to pursue the opportunity to make ZeniMax a player on the ground floor of the VR hardware revolution,” writes Carmack in his filing. 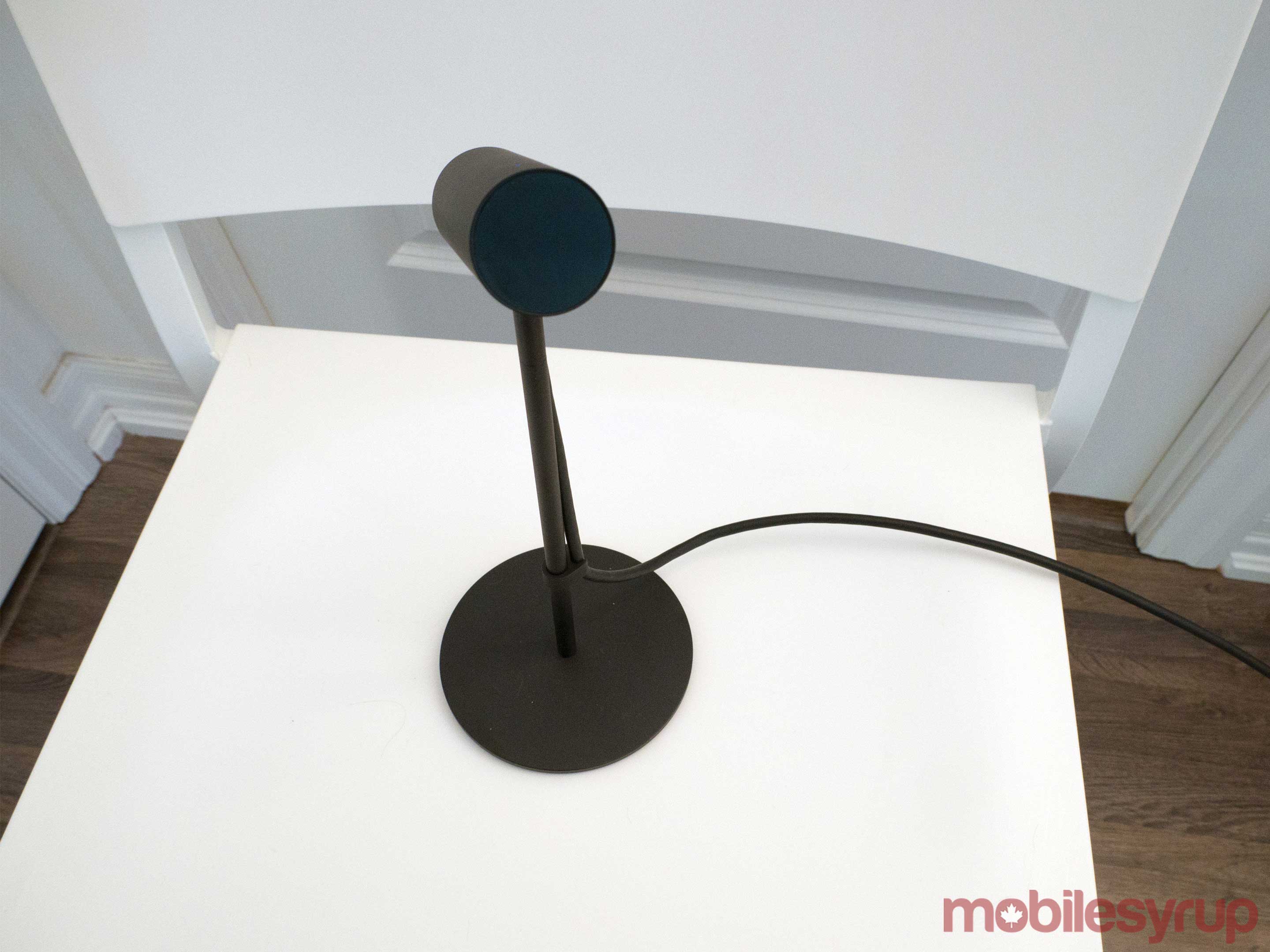 ZeniMax says that before Carmack left the company he stole thousands of files that were later used in the development of the Oculus Rift. Furthermore, ZeniMax says that Facebook was aware of this intellectual property theft before it purchased Oculus back in 2014. On the Facebook side of the legal battle, the company denies any wrongdoing and says that Carmack’s former employer made no claims of technology or intellectual property rights until Facebook revealed plans to purchase Oculus.