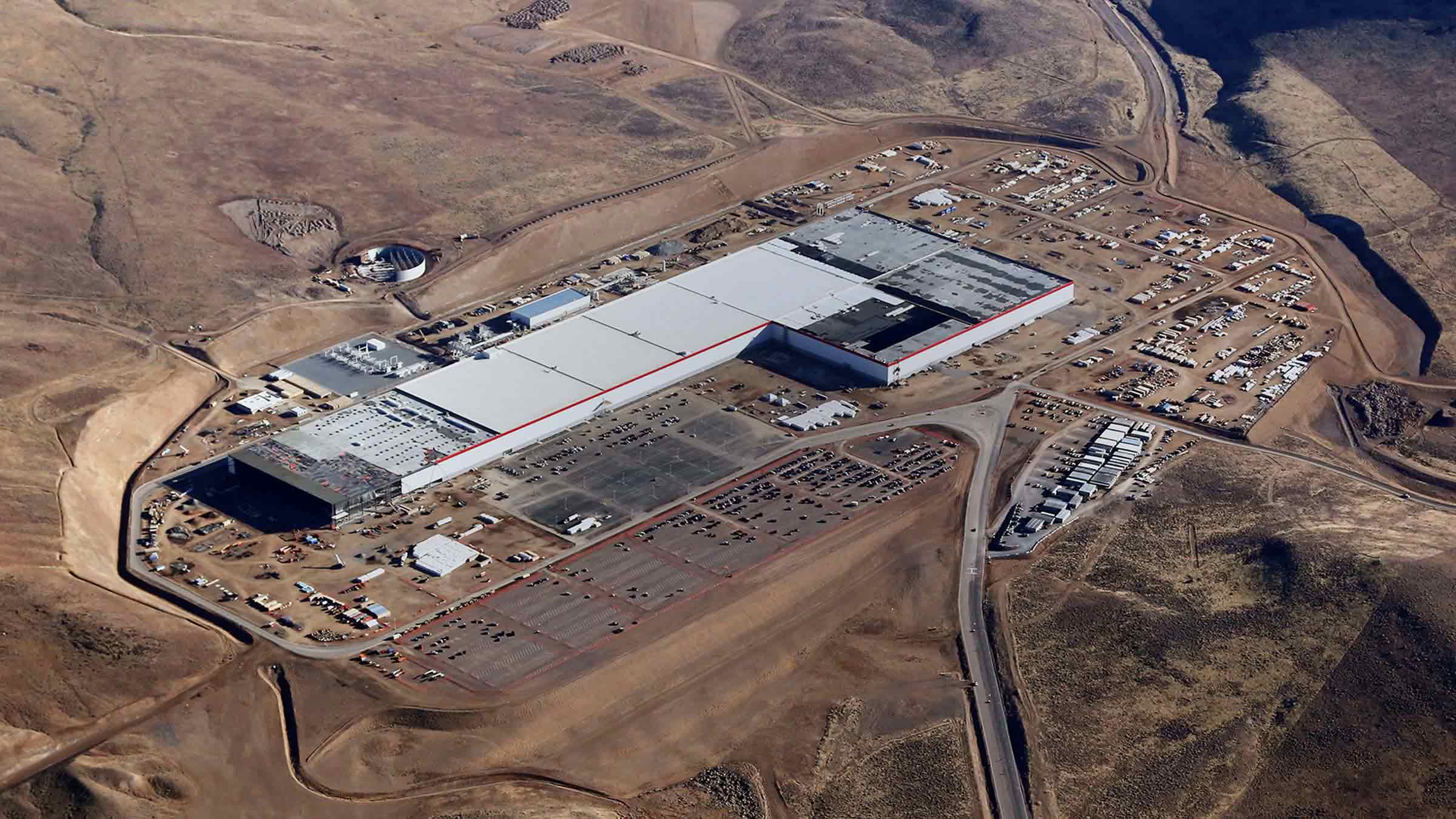 With Tesla about to begin production on its new Model 3 electric vehicle, having the Gigafactory up and running is paramount. Without the facility, no battery manufacturer has the capability to produce the amount of lithium-ion batteries needed for the mass production of the company’s Model 3 vehicle.

The new battery — called the ‘2170 cell’ — that’s being produced at Tesla’s Nevada facility, has been designed and is set to be manufactured through a partnership with Panasonic. Tesla states that the cell went into qualification testing in December and is now entering mass production.

The batteries produced at the Gigafactory will be used in Tesla’s power walls and eventually its new Model 3, which is expected to go into production at the end of the year.

Tesla claims that cell production in the United States will create thousands of jobs, stating that in 2017 alone the company has plans to hire 6,500 additional people.