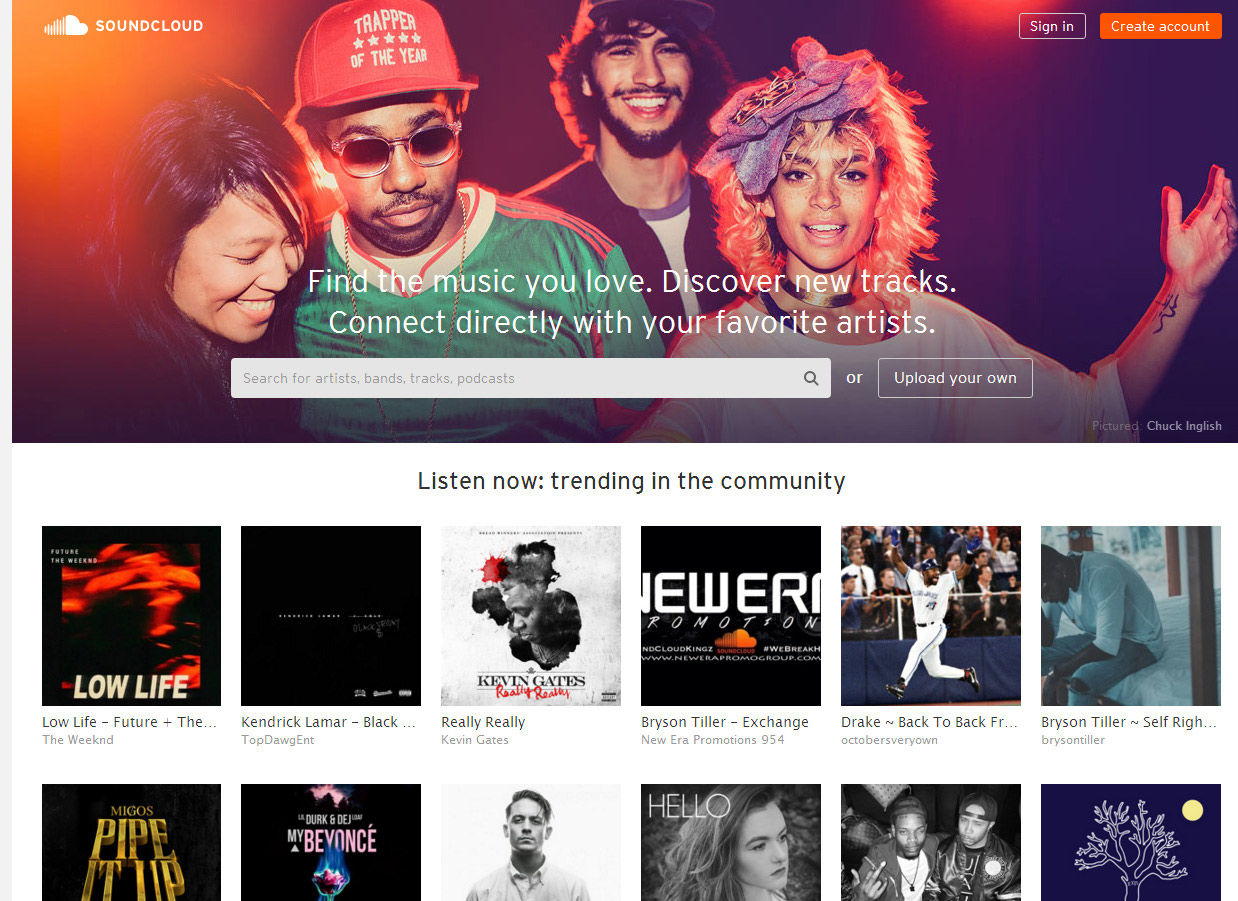 After Spotify’s acquisition of SoundCloud died last month, it seems that Google may be the next contender for the Berlin-based music startup.

While the company recently launched SoundCloud Go, an ad-free streaming experience priced at $10 per month that also provides offline playback, the company has had significant trouble generating profit from the service. Furthermore, as the streaming market has matured, SoundCloud has found itself competing against tech giants like Apple and Google.

Google is reportedly pitching $500 million to acquire the niche streaming company. This falls below the $1-billion price tag SoundCloud asked for when Spotify approached it back in December. For Google, $500 million is a relatively low price to eliminate a Play Music competitor.

Although it was much easier to comprehend a Spotify’s interest in the company, 9to5Mac suggests that SoundCloud may complement Google’s other musical properties. SoundCloud does, after all, possess over 175 million users, and it’s not uncommon for Google to pursue several properties that serve the same purpose.