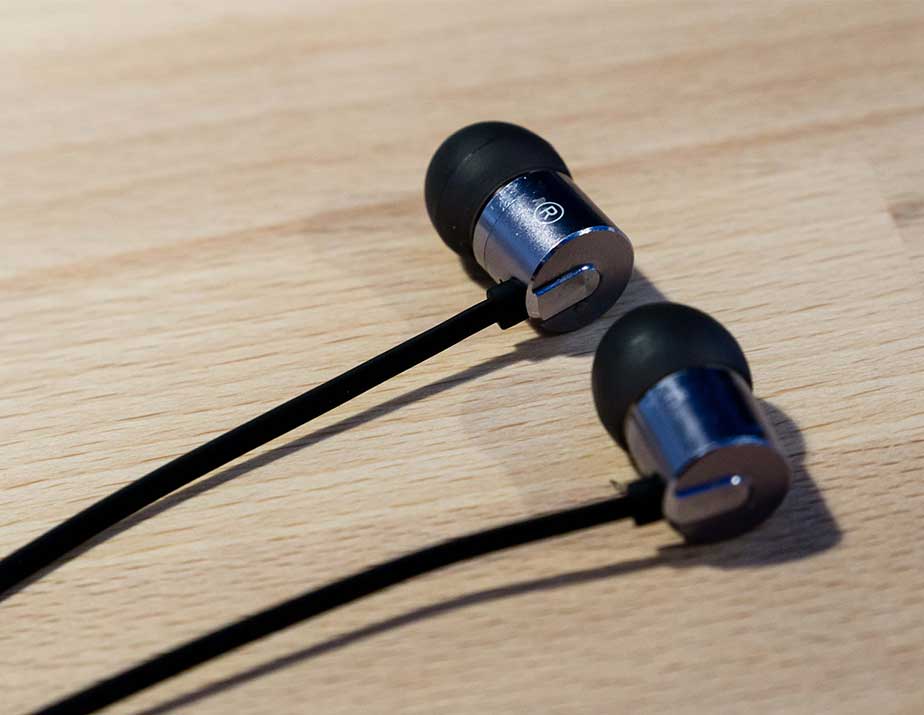 If you’ve ever tried buy a pair headphones where the in-line microphone controls work with both iOS and Android smartphones — perhaps not a normal scenario, I know, but stay with me — then you likely know it’s no easy task.

I often switch between an iPhone and the latest Android devices for the purposes of my work here at MobileSyrup, but then even finding a pair of good quality Android-compatible headphones is a challenge. Visit Amazon and you’re likely to find the headphones that come recommended from websites like Wirecutter don’t work perfectly when paired with an Android smartphone. 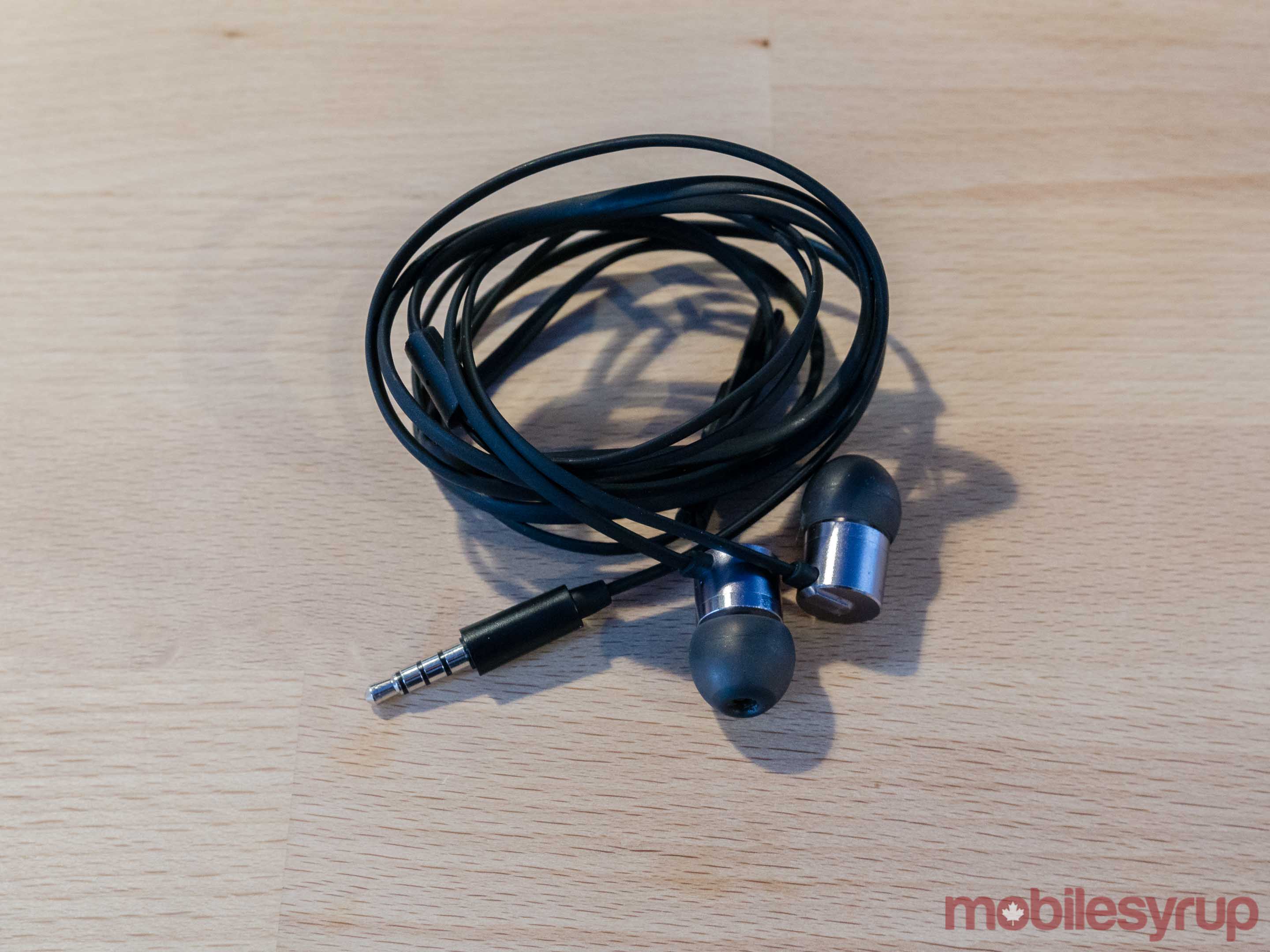 One of the website’s top picks, for instance, Bang & Olufsen’s BeoPlay H3 headphones are only fully compatible with the iPhone — that is, they’ll still push out audio when connected to an Android smartphone, but the in-line mic controls, which allow the user to adjust playback volume, as well as pause and resume audio, won’t work.

At best, some manufacturers like Bose offer separate models designed to work with either iOS devices or Android devices — one unfortunate by-product of this is that iOS users get to choose between several different colour options, while Android owners are stuck with a single black option as is the case with the Bose SoundTrue and SoundSport headphones.

One reason for this sad state of affairs is that iOS devices use a different pinout than other mobile devices. Another major reason is that it was only this past November that Google updated the Android Compatibility Definition Document to require something resembling standardization on in-line microphone controls across the Android ecosystem.

All of this may seem like a first world problem limited in its effect to tech journalists, but the fact of the matter is almost anyone can appreciate headphones that work to their fullest capability with any electronic device they may own. Plenty of people I know own some combination of different iOS and Android devices, as well as any number of other computers and electronic devices. This is especially true if that person lives with their significant other.

It’s reasonable these days to want an accessory that will work with all your other devices. Even if you’re a devout iOS or Android user now, there’s no guarantee you won’t switch in the future. Therefore, it makes fiscal sense to buy an accessory that, barring any dramatic technological changes, will work with your future devices.

Granted, the recent trend toward USB-C, Lightning and wireless audio makes buying a new pair of headphones something of a tricky proposition. As it stands today, consumers that decide to buy into both Apple’s and Google’s ecosystems may be forced to purchase two different types of headphones thanks to Apple’s recent decision to remove the 3.5mm headphone jack from the iPhone. In fact, given that there’s no way to connect the Lightning EarPods included with the iPhone 7 to one of Apple’s new MacBook Pros without an adapter, even Apple devotees may have already purchased two different types of headphones.

Alternatively, there’s the option to purchase wireless headphones, though those bring with them their own particular set of drawbacks.

But I may have finally found the perfect pair of smartphone headphones, at least until the future of the format is decided.

When OnePlus sent MobileSyrup the OnePlus 3T to review, they also sent a pair of their Bullets V2 in-ear headphones. Released to not much fanfare earlier in the year, the Bullets are a great pair of headphones.

I started using them without knowing how much they cost. Then I found out OnePlus sells the Bullets for $26.95 in Canada (before shipping and handling, as well as tax). I wouldn’t call myself an audiophile, but I do appreciate a pair of good sounding headphones, and I’m willing to pay more to get them. In the past, I’ve bought more than my fair share of $200 headphones. To say the Bullets were a revelation is an understatement — in hindsight, they shouldn’t have been as OnePlus is not the only Chinese OEM releasing affordable but great sounding audio accessories.

In a lot of circumstances, the Bang & Olufsen BeoPlay H3 and Bose SoundSport headphones I own, which I paid for $100 and $229.95 respectively to acquire, sounded worse than the much cheaper Bullets. Across a variety of music genres, the Bullets sounded consistently warm and full, with mids and highs that were discernable from one another. Bass tones were also dynamic without being overwhelming. 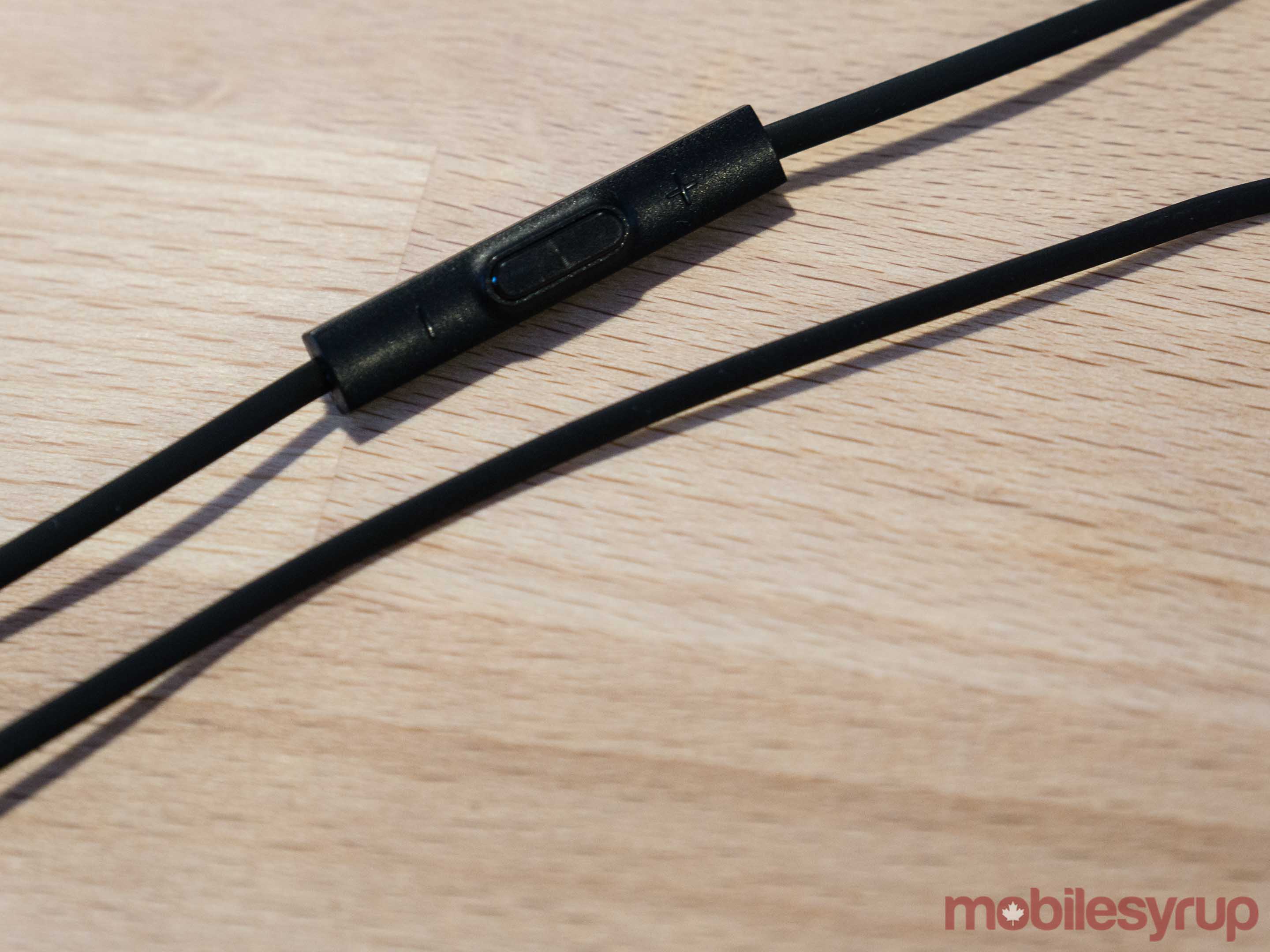 The Bullets also come with a number of well thought out design features. Their flat cable design makes them easy to untangle, and the critical point at which the cable and plug meet is protected against fraying. I’ve had more than one pair of Bose SoundTrue headphones fray at this point, so I appreciate when a manufacturer makes sure their headphones are durable. The in-line microphone audio controls also make a satisfying click when pressed and it’s easy to find the pause-play button with touch alone thanks to the fact that the button protrudes above the volume controls. Similarly, I found the Bullets comfortable to wear over an extended period of time, even though I wish the included silicone caps were just a bit bigger.

Best of all, the in-line audio controls work perfectly on both the iPhone and a variety of Android smartphones. Tapping the pause halts a song as expected, as well as answers incoming calls. Double tapping the same button also skips a song and holding it calls up Siri. The only function that doesn’t work is the triple tap which causes a song to skip.

All told, at less than $30, I can’t recommend the OnePlus Bullets V2 enough. If you’re in the market for a new pair of smartphone headphones, then check them out.