The Vive 2 will not be revealed at CES, confirms HTC 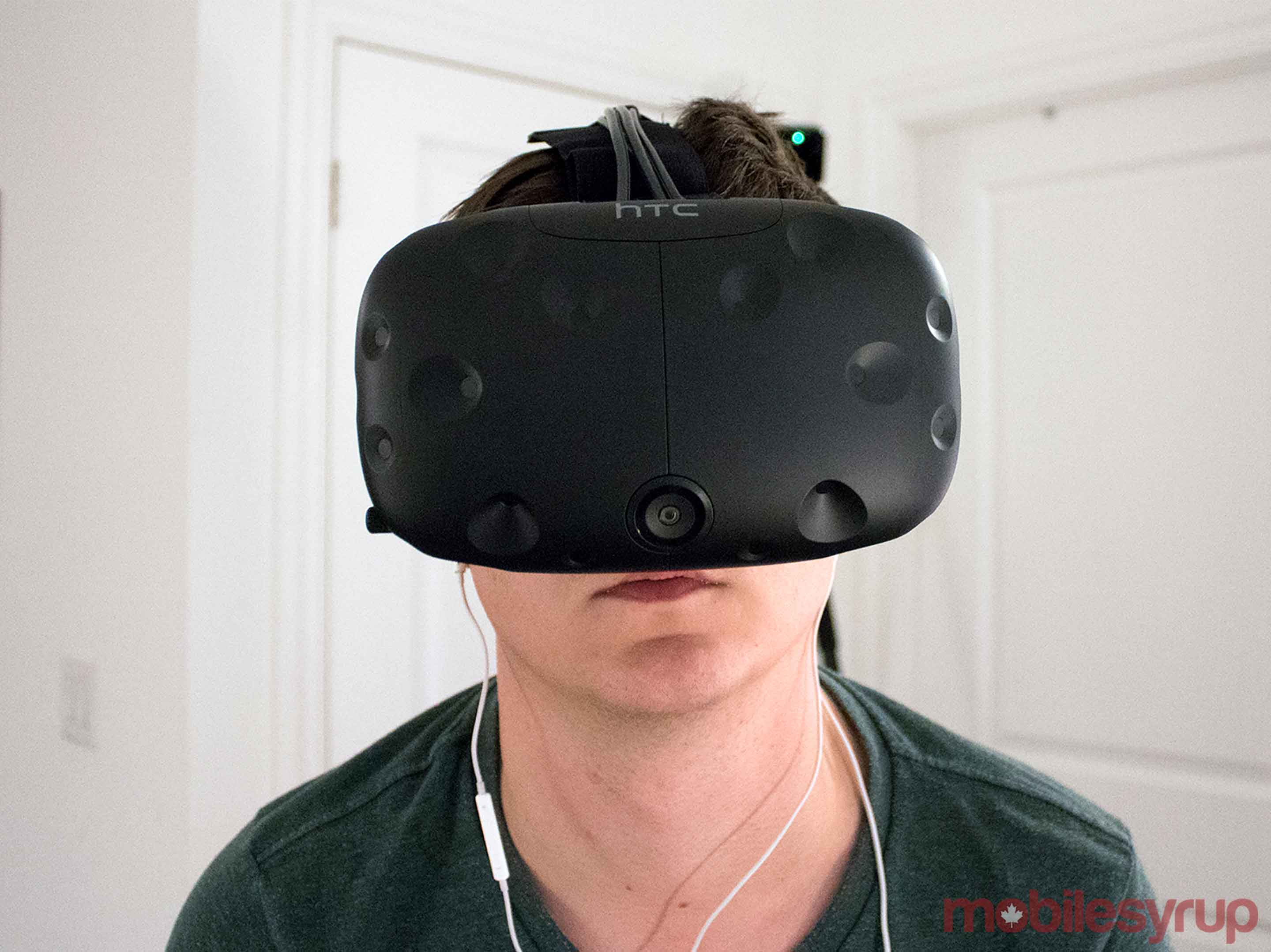 With room-scale virtual reality now the norm in the burgeoning space following the release of Oculus’ Touch controllers, all eyes are on HTC and what the company plans to do next with its Vive VR headset.

According to HTC, the company has no plans to reveal a second-generation version of the Vive at CES 2017.

The Vive relies on Valve’s innovative 360-degree Lighthouse tracking technology. Valve, the company behind much of the software powering the Vive, opened up the tech to a wide variety of partners earlier this year, though none of these companies have revealed new devices yet.

As a result, anticipation is high for HTC’s CES plans, especially given the company used last year’s Consumer Electronic’s Show to reveal the HTC Vive Pre. According to VR-focused publication UploadVR, however, the Vive 2 will not be revealed at this year’s show.

“There is no truth to the rumour of launching Vive 2 at CES 2017,” reads an official statement from HTC. “At Vive, we are laser focused on building out a strong and growing ecosystem for current and future Vive owners so they can experience the best room-scale VR with the most compelling content available.”

That doesn’t mean that big announcements won’t go down at this year’s CES. It’s expected that HTC could reveal an update to its wand controllers, moving the gamepads more in-line with Oculus’ recently released Touch controller. It’s likely that Oculus, which Facebook has been slowly absorbing over the last few months, won’t have anything new to show off at CES this year, especially given the fact that the company just launched Oculus Touch a few weeks ago.