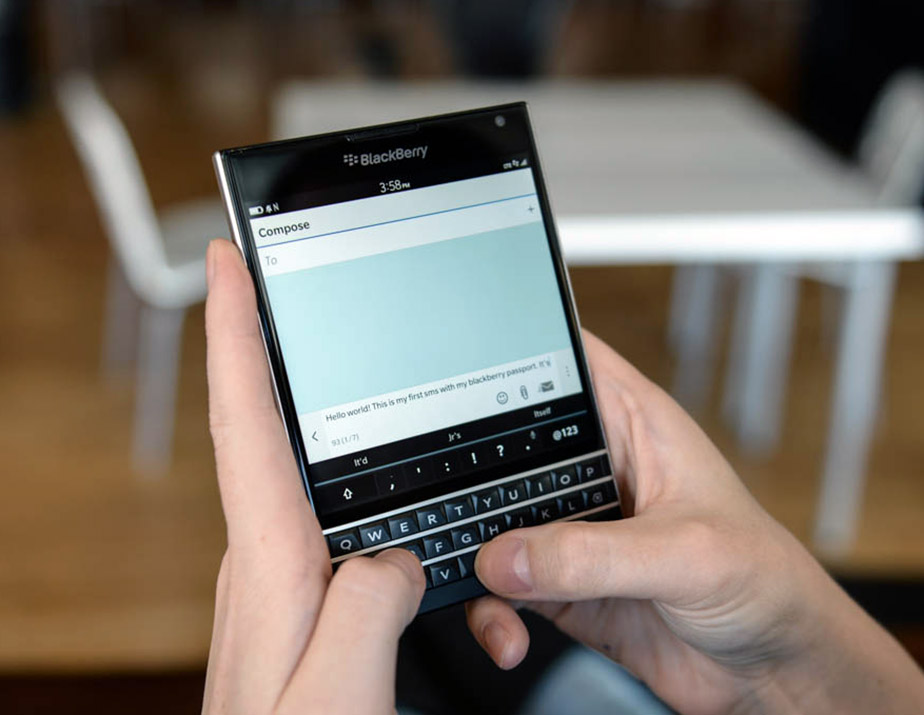 BlackBerry CEO John Chen has confirmed his company is coming out with a new keyboard phone in a Bloomberg TV interview.

The statement echoes that of Alex Thurber, the company’s senior vice-president of global device sales, who told the BBC on October 6th that “there will still be a keyboard-based BlackBerry device, designed and distributed within the next six months.”

Since then, several leaks have emerged surrounding the device, purportedly code-named Mercury, including the concept that a fingerprint sensor may be integrated into its space bar. The device also seems to have made an appearance on Geekbench, revealing a Qualcomm octa-core processor clocked at 2.02GHz and 3GB of RAM.

In September, BlackBerry announced it would stop producing the hardware for its devices and would instead license the BlackBerry brand to third-party manufacturers.

Related: Is this our first look at the DTEK70?