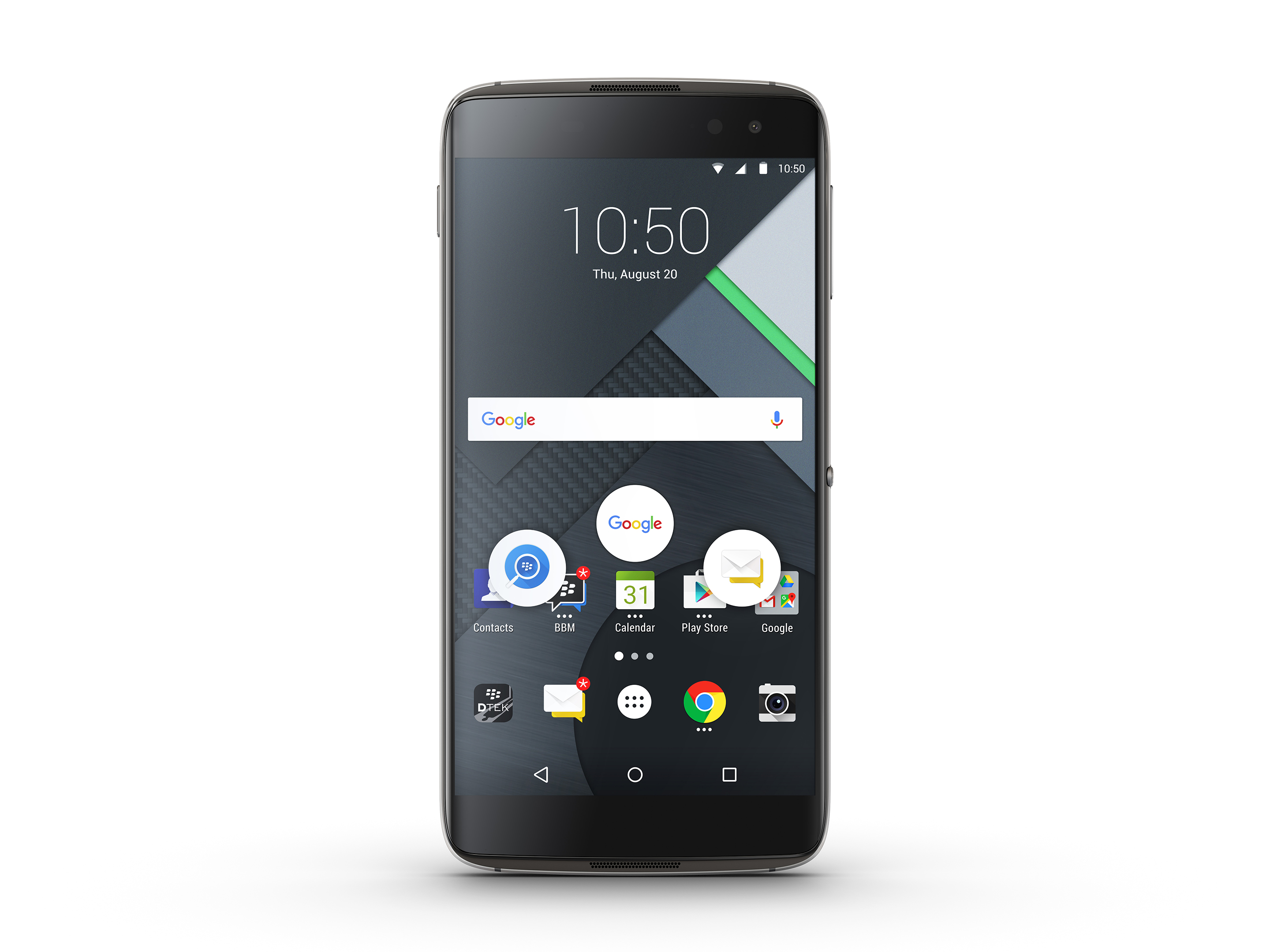 Available to purchase in Canada starting today, the DTEK60 can be bought from ShopBlackBerry.com for $650 off contract. BlackBerry says other retail partners will carry the device in the near future.

In the meantime, we’ve reached out to the company to find out if Canadian carriers will sell the DTEK60. For reference, the DTEK50, BlackBerry’s previous Android smartphone, was sold at Bell, Telus, Videotron and Wind. Moreover, given that the phone appeared on NCIX and Staples ahead of its official announcement, it’s a good bet those retailers will carry the device as well. 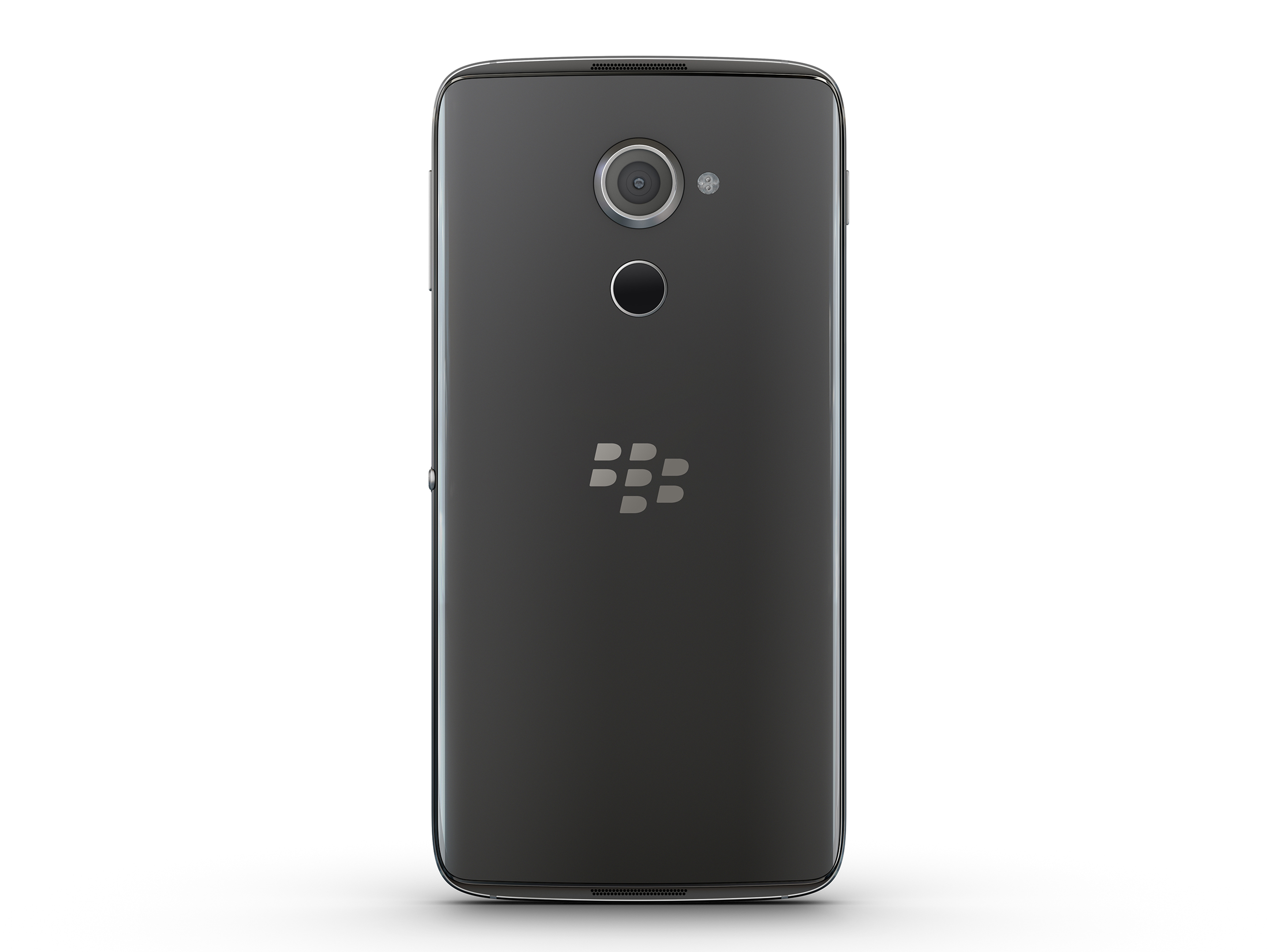 The phone ships with Android 6.0.1 and BlackBerry’s suite of productivity and security software, including BlackBerry Hub.