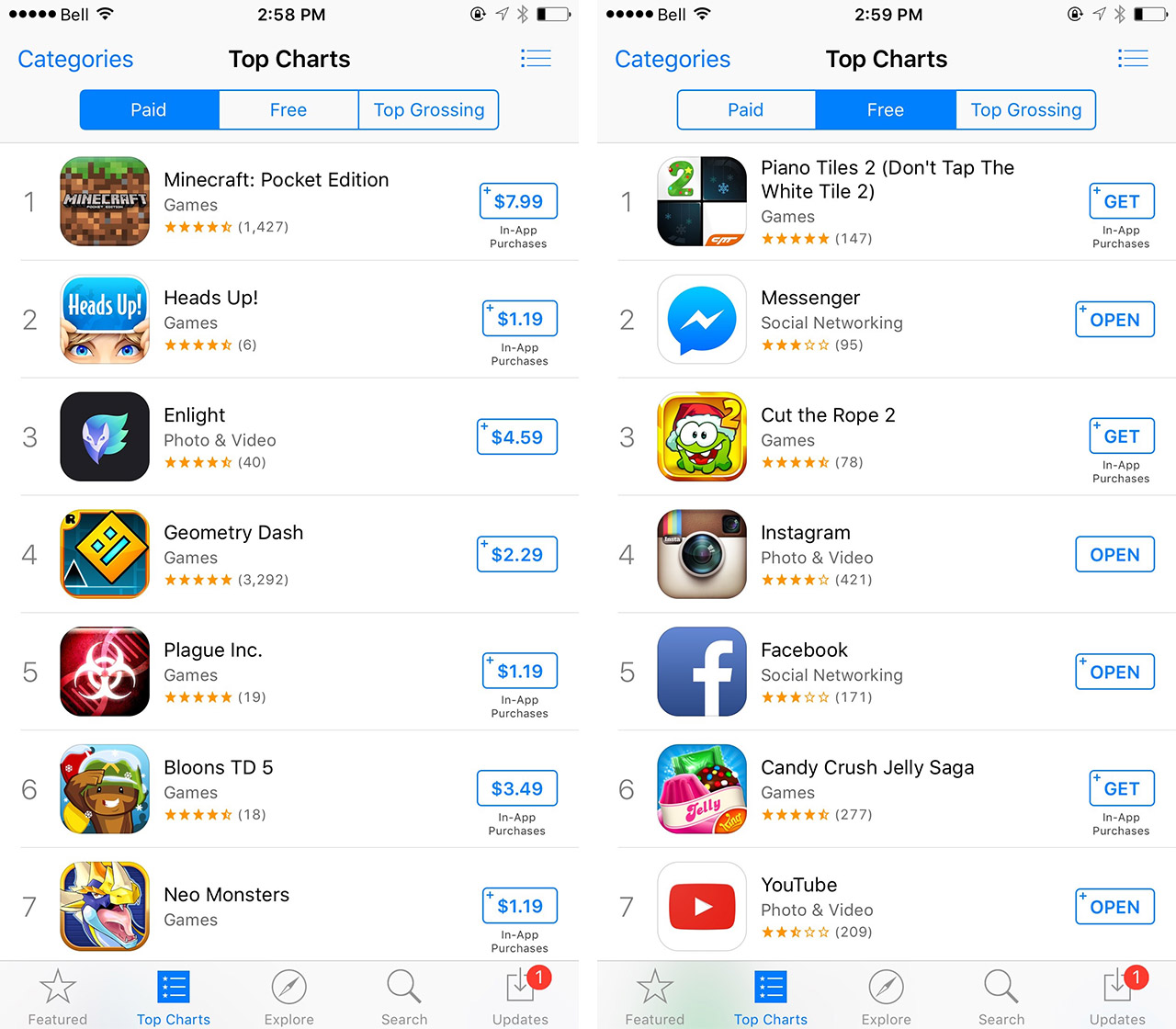 Apple’s iOS App Store is one of the reasons touted by users as the best part of owning iOS devices, given the rich variety of applications available for the platform. Back in June, Apple announced changes coming to app subscriptions that would let developers get a lot more creative in marketing and selling apps, and those changes have now gone into effect.

Among other things, these new policies will allow developers of all categories of apps the option to set subscription pricing for their apps, although Apple still holds the right to bar apps with unnecessary subscriptions from its stores. New pricing features like free trials and the ability to vary pricing in different countries will give developers better incentives to build new, more powerful apps.

In addition to these changes, Apple has also promised developers with subscription apps that they will be able to earn more money on long-term subscriptions. Where previously Apple would take a 30 percent cut of all sales on apps, now after a year, Apple’s share halves to 15 percent, leaving developers with 85 percent of subscription revenue.

All of these changes benefit users and developers, and with iOS 10 being released next week on the 7th, it won’t be long until we start seeing apps taking advantage of the new rules.