Is this BlackBerry’s next Android device? 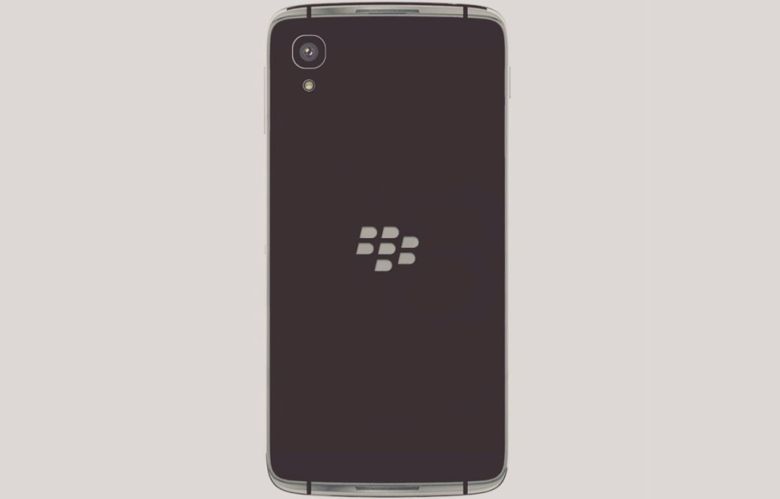 This looks more legit than the previously leaked BlackBerry posted earlier this week.

What you are looking at could possibly be the next Android-powered BlackBerry, currently known internally by the codename Neon. The picture was posted on Twitter and revealed a device that sports an aluminum frame with what seems to be a plastic backing with the BlackBerry logo proudly displayed in the center.

There are rumours that TCL Communications, the company that manufactures Alcatel devices, will produce the next BlackBerry Android devices. Rumours around the web speculate that the Neon has a 5.2-inch 1080p display, 13MP rear camera with a 8MP front-facing camera, 2610mAh battery, QuickCharge 2.0, powered by a Snapdragon 617 processor.

Late last week, BlackBerry CEO John Chen said he would announce plans for the next devices in July, noting, “I was thinking about doing that more in July timeframe. I have spoken about having two of them in between now and the end of this fiscal year…both of them more in the mid range and mid to high, not going to be a high end phone.”