This leak is probably fake, but it’s the Android-powered BlackBerry that should exist 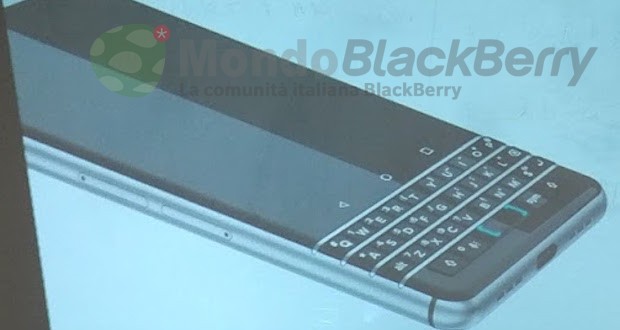 Some things are hard to believe, especially when it comes to smartphone rumours.

The image above is reportedly of the rumoured Android-powered BlackBerry Rome/Mercury device.

Is it real? Is it fake? Who knows. However, if true, it could amount to the BlackBerry smartphone that should have been released five years ago.

The rumoured device sounds very promising and high-end, but given the sketchy nature of the image, we’re looking at this one with a healthy amount of skepticism.

BlackBerry is expected to unveil two new mid-range Android devices at an affordable price in the coming months.

So we want to pose the following question to our readers. Is this the Android-powered smartphone you’ve always wanted?