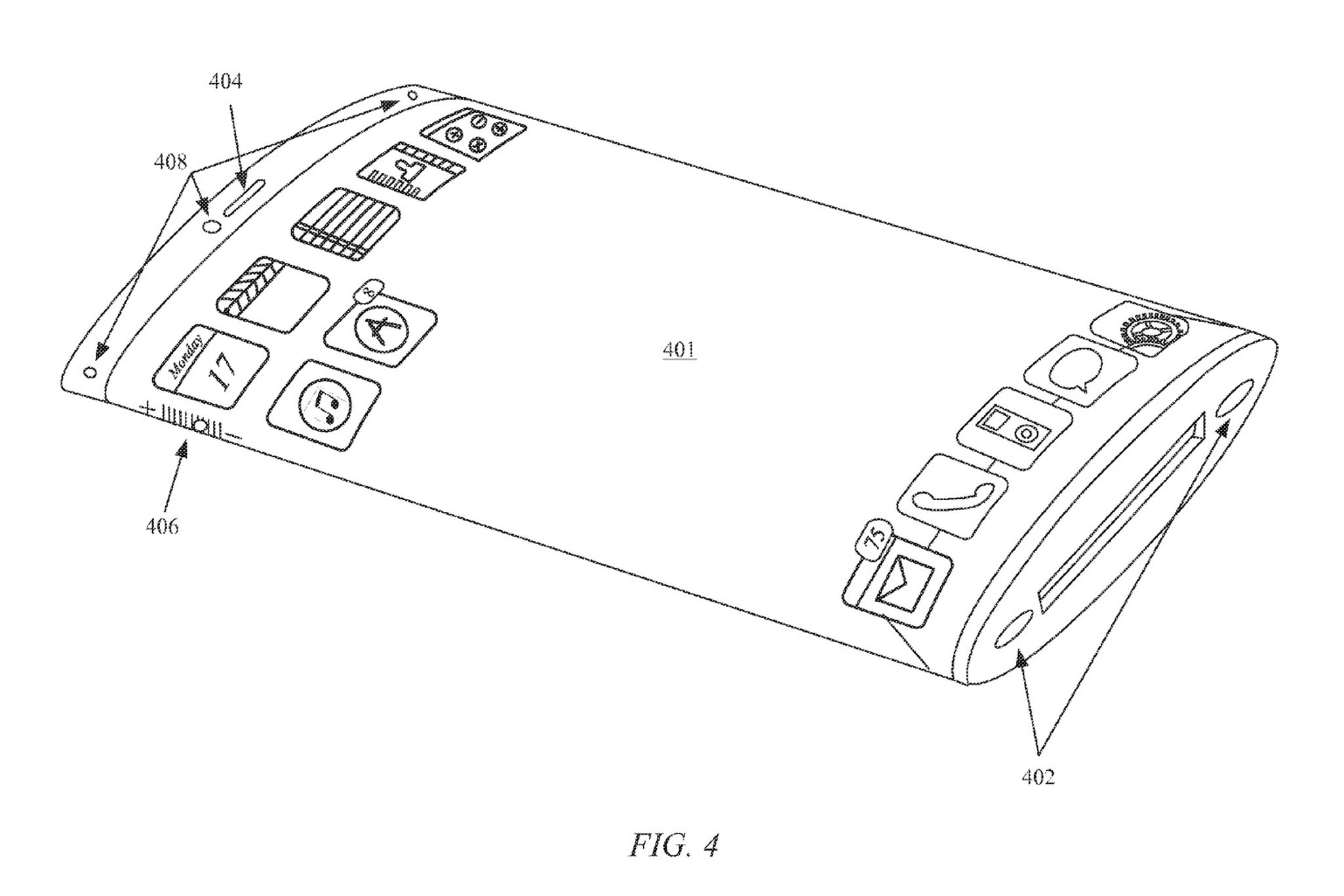 With the latest and greatest new features for Apple devices now in the hands of developers from last week’s WorldWide Developer Conference, all eyes are now set on new hardware that might be launching this fall.

It’s normal that no new devices make an appearance at WWDC, but with design decisions for the iPhone 7 and other hardware being finalized now, rumours and leaks are everywhere.

Since everything that happens at Apple HQ in Cupertino is so guarded in the mobile industry, some of the first glimpses of future products come in the form of patents.

In 2014, Apple was granted a patent for an iPhone-type device with a seamless, wraparound OLED screen. A new patent that continues with the idea of a wraparound screen, extending the technology to include swappable modules in one end cap that, among other things, could allow two separate devices to be used as one, or to include a better camera or new wireless antennas. 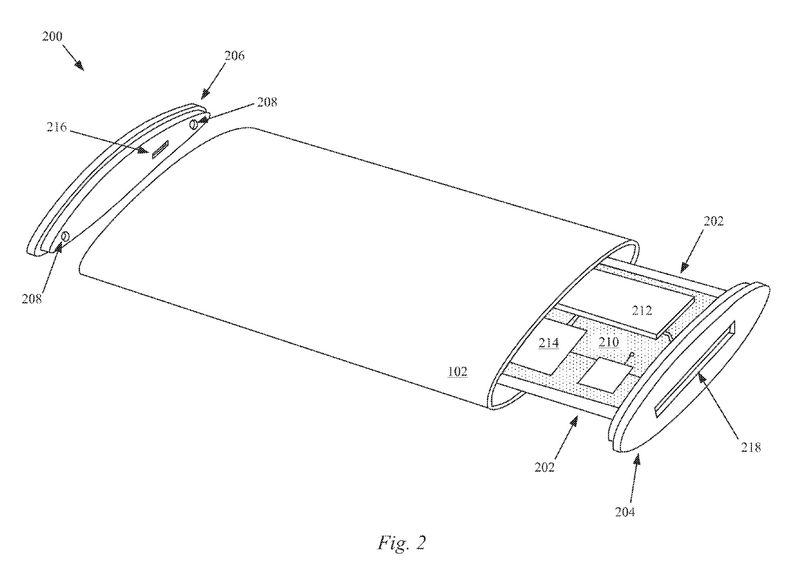 It’s important to keep in mind that Apple patents don’t necessarily mean we’ll be seeing these design features in new products anytime soon, but it’s always interesting to see where engineers think the future of smartphones and networked mobile devices might go next.

Since curved screens are becoming more popular on mobile devices like the Samsung Galaxy Edge, it’s not surprising Apple is also experimenting with this idea.