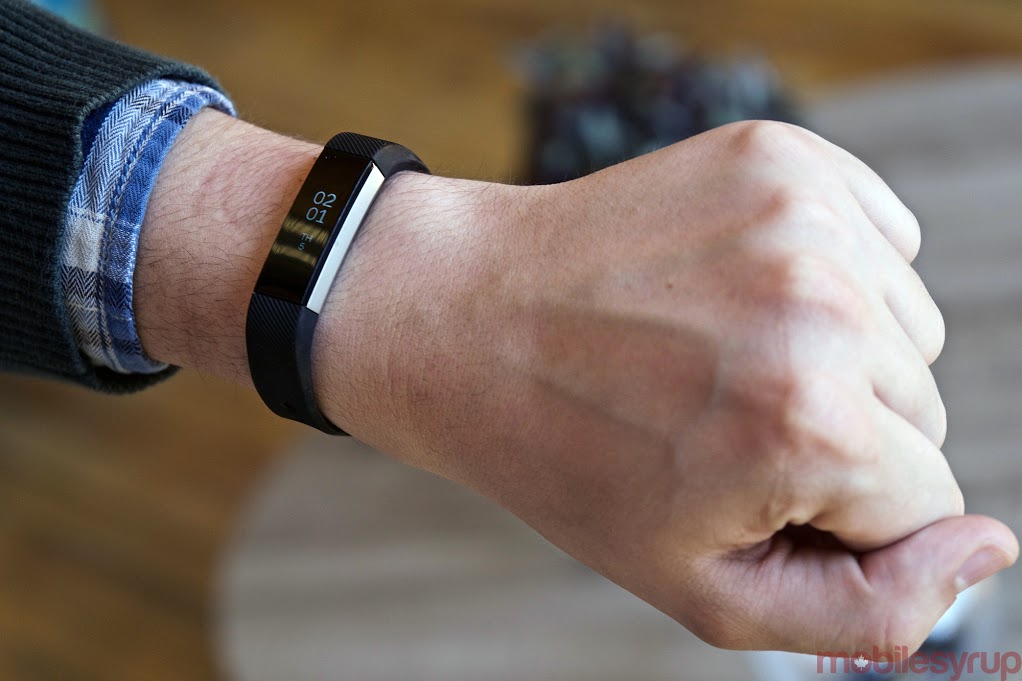 Is your dad into health, staying fit? Or, would you like to see his feeling a bit better and dominate the second half of his life? Here’s a list of gifts that will make the most out of his day and get his energy pumping.

When it comes to the intersection of fitness and tech, for better or worse fitness trackers are the name of the game. There are a lot options out there for serious athletes, including the UA Band (covered later in this same section), Fitbit Surge and Garmin Vivosmart, but for fathers who need help just being more active overall, the recently released Fitbit Alta is a great choice.

While neither the most feature rich nor best fitness tracker on the market, the Alta, at the relatively reasonable price of $169.99, is one of the more affordable options currently available on the market. Moreover, with automatic tracking enabled for a variety of athletic activities, including running and cycling, it’s also one of the more no-fuss trackers available to consumers. And like every Fitbit, it does a commendable job of motivating the user to be more active with fun badges and challenges. 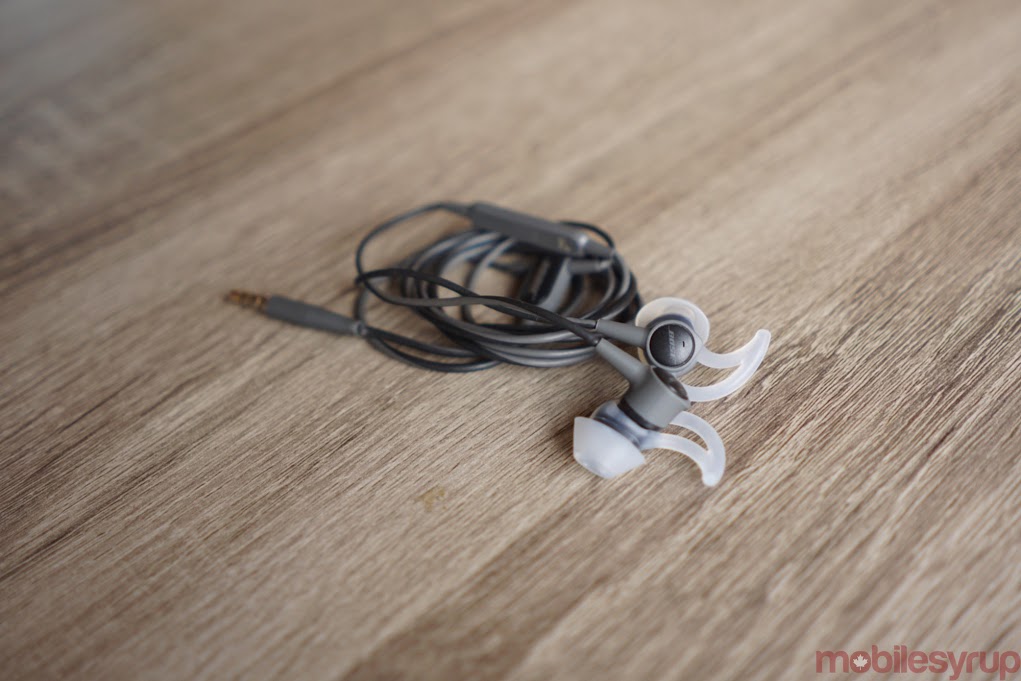 If you’re looking for a pair to buy a pair of fitness-focused headphones for your dad, look no further than Bose’s SoundSports in-ear headphones. Normally, it’s hard to call any Bose product a steal, but considering the price point of these earbuds — a flat $100 — and their comprehensive feature set, they’re an easy recommendation. For $100, the world’s best dad gets a pair of headphones that sport excellent sound quality and sound isolation, an in-line remote and microphone and a nifty carrying case.

On the iOS side, the SoundSport headphones come in a variety of fun colours too, including an “Energy Green” one that’s my personal favourite, and a Neon Blue one that’s positively garish in the best possible way.

If you do decide to get these headphones, keep in mind that Bose sells two different models: one designed for Android smartphones, and the other one made for iOS devices. Either model will work with both set of devices, but to make sure your dad gets the most out these headphones, get the one that matches their smartphone. 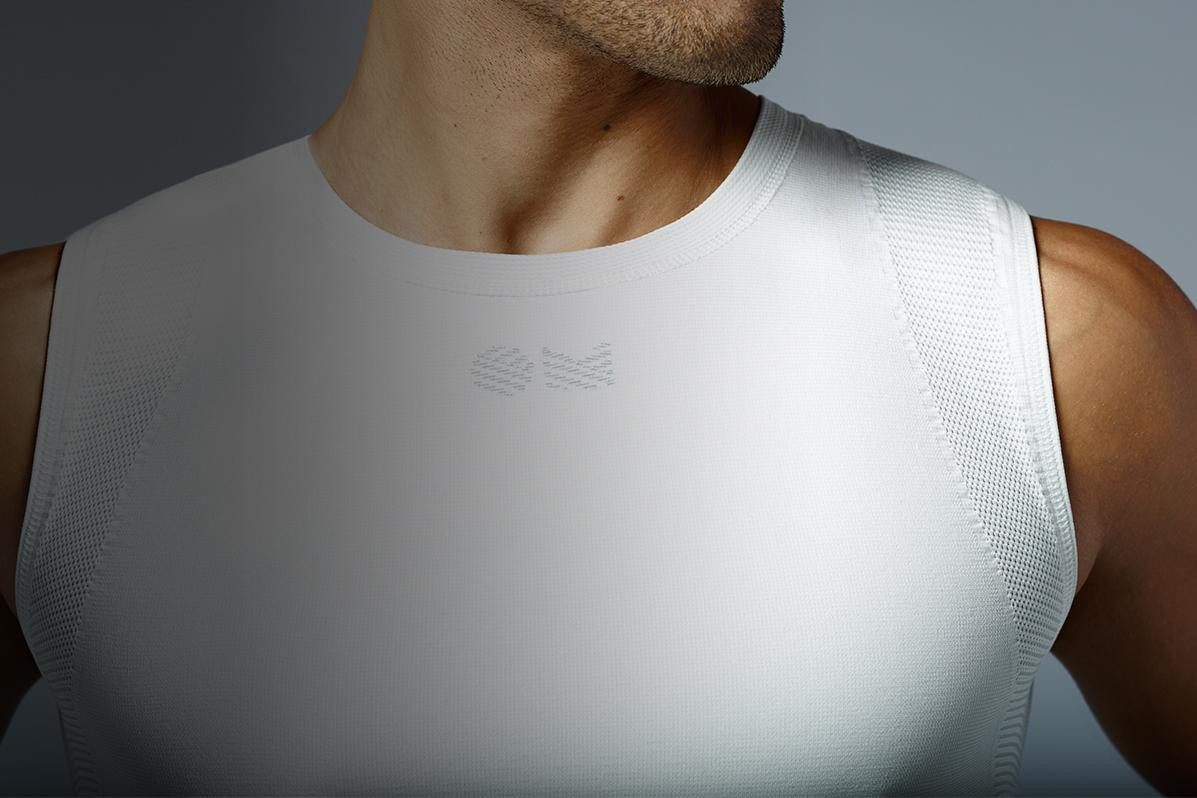 One issue with almost every fitness tracker that’s currently on the market is that they’re only suited to collect data on cardio workouts. However, one Canadian solution, the OM Smart Shirt by Montreal-based OM Signal is capable of also providing feedback on whether a person is over or under exerting themselves while weight lifting. On top of that, the shirt can collect a variety of other information, including heart rate, calorie burn and step count. In terms of fit and design, it’s also just one of the better gym shirts on the market. 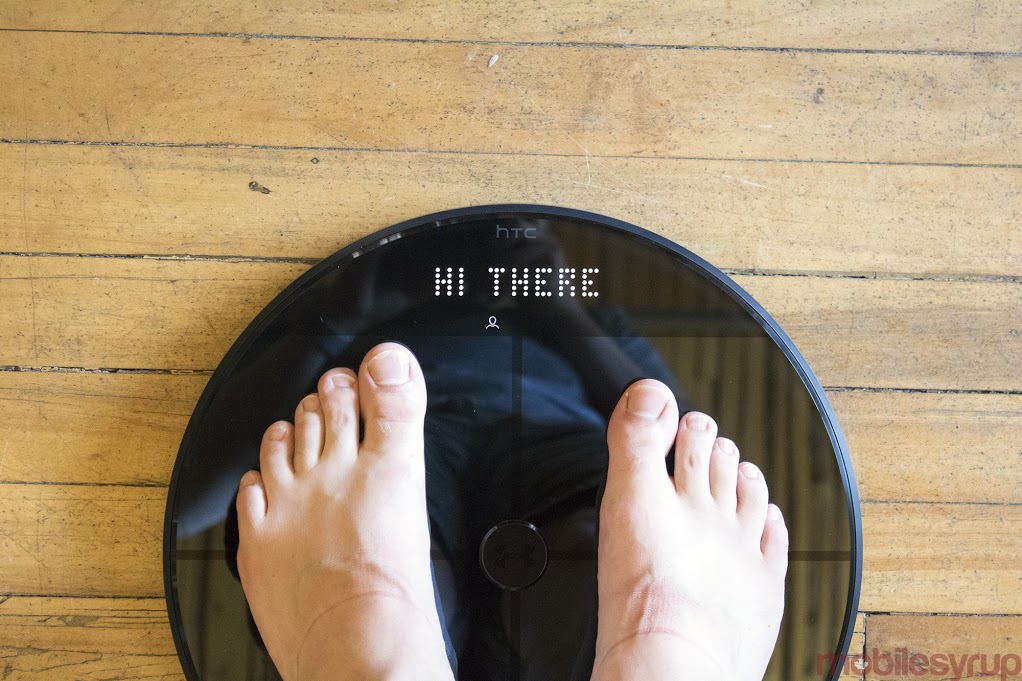 For the dad who wants to take their fitness level to the next level and doesn’t mind waiting a bit to get their gift, there’s nothing on the Canadian market quite like Under Armour’s HealthBox kit. At $549, it’s our most expensive recommendation, but included in HealthBox is everything your dad will need to get best shape of his life. My personal favourite in the set is the smart scale, which quickly and efficiently logs the user’s weight and body fat percentage.

If the $500 the HealthBox costs is more than you want to spend this Father’s Day, then a great alternative is a subscription to one of Under Armour’s superlative apps. A one year subscription to UA Record is included with every purchase . This is especially a great gift if your father already has a fitness tracker, as UA Record works with almost any other fitness tracker out on the market, including offerings from Fitbit and Garmin. 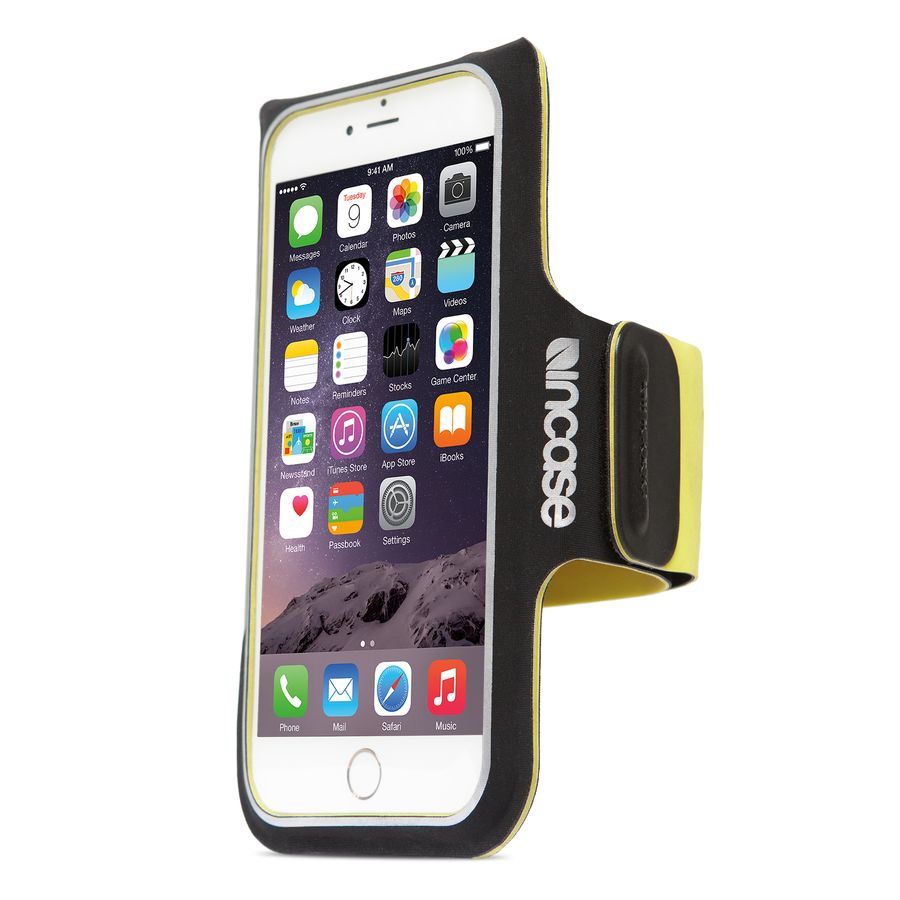 If you’ve ever tried to take your smartphone on a run, you know the disaster that’s waiting to happen if you put it in the pocket of your running shorts. While standalone music options like the iPod Nano let joggers take their tunes on the go, and smartwatches can replicate some of the functions of a smartphone , a relatively simple way to take one’s smartphone on the road is to get a band case. We’ve picked Incase’s offering because of the company’s history of making excellent cases, but there are a lot of great options out there that cost less than our choice.