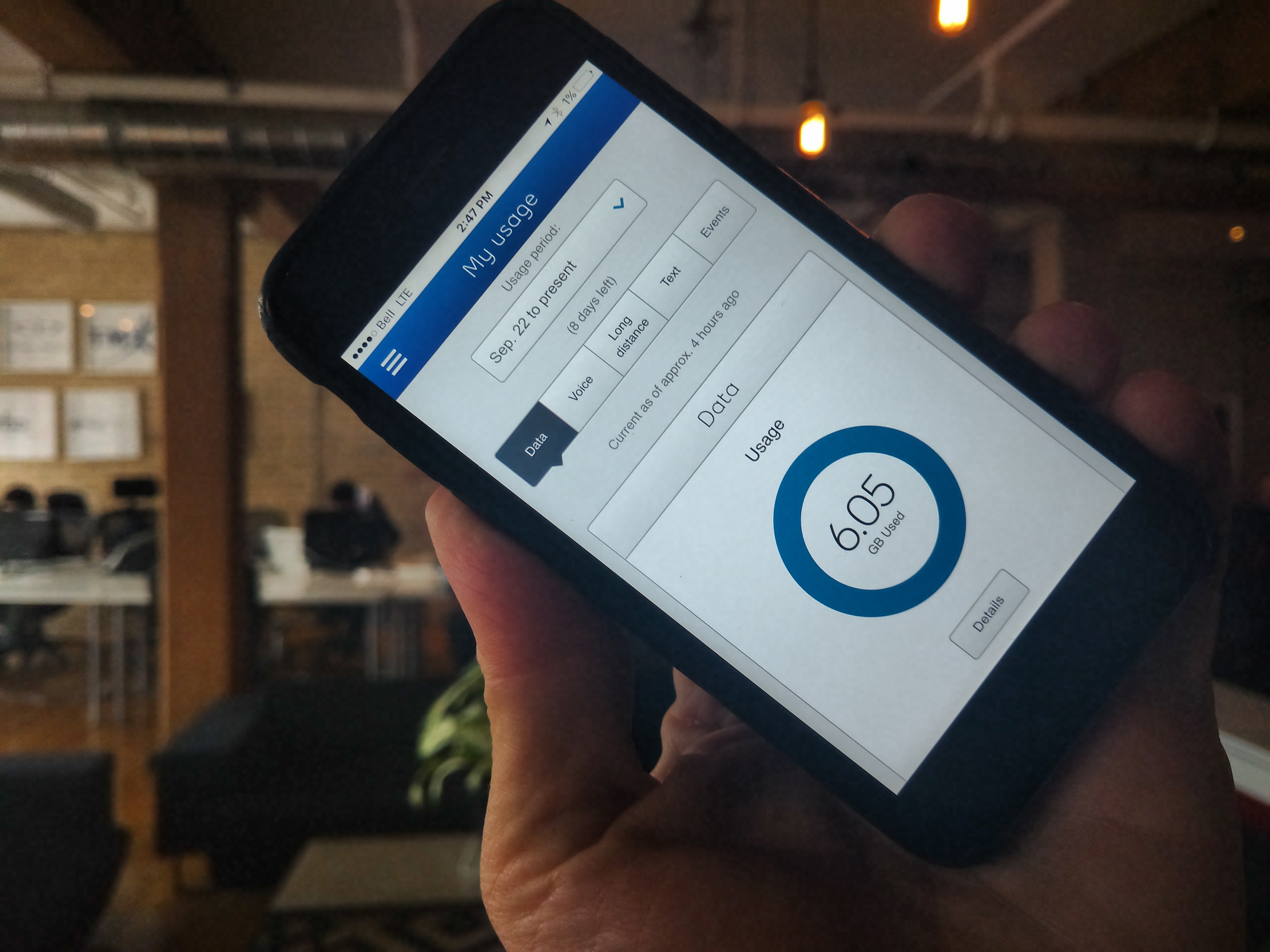 Bell, Canada’s third largest wireless carrier in terms of subscribers, has released a new video that outlines the value of its network. Instead of going tech-heavy, the company went and dropped a pepperoni pizza on the table and made things simple to understand.

In a new video on YouTube, Bell states, “Cell towers are like pepperoni on a pizza. On some networks, there is hardly any pepperoni. Some slices get lucky with pepperoni and other slices barely have a pepperoni to share. How could they even call this a pepperoni pizza? You mobile network should have the most cell towers, just like your pizza should be covered in pepperoni. The right network makes all the difference.”

Bell doesn’t list the number of cell towers it has across the country. However, Canadian Cellular Towers Map reveals the company has most of Canada covered. According to Bell’s website, its HSPA+ and 4G LTE network reaches “over 32 million Canadians from coast to coast.”

Bell recently announced its Q4 results. The company brought in $5.6 billion in revenue. It also revealed it has a subscriber base of 8,245,831, up 1.6 percent over the same period last year.

Rogers to double investments in B.C. to improve wireless service