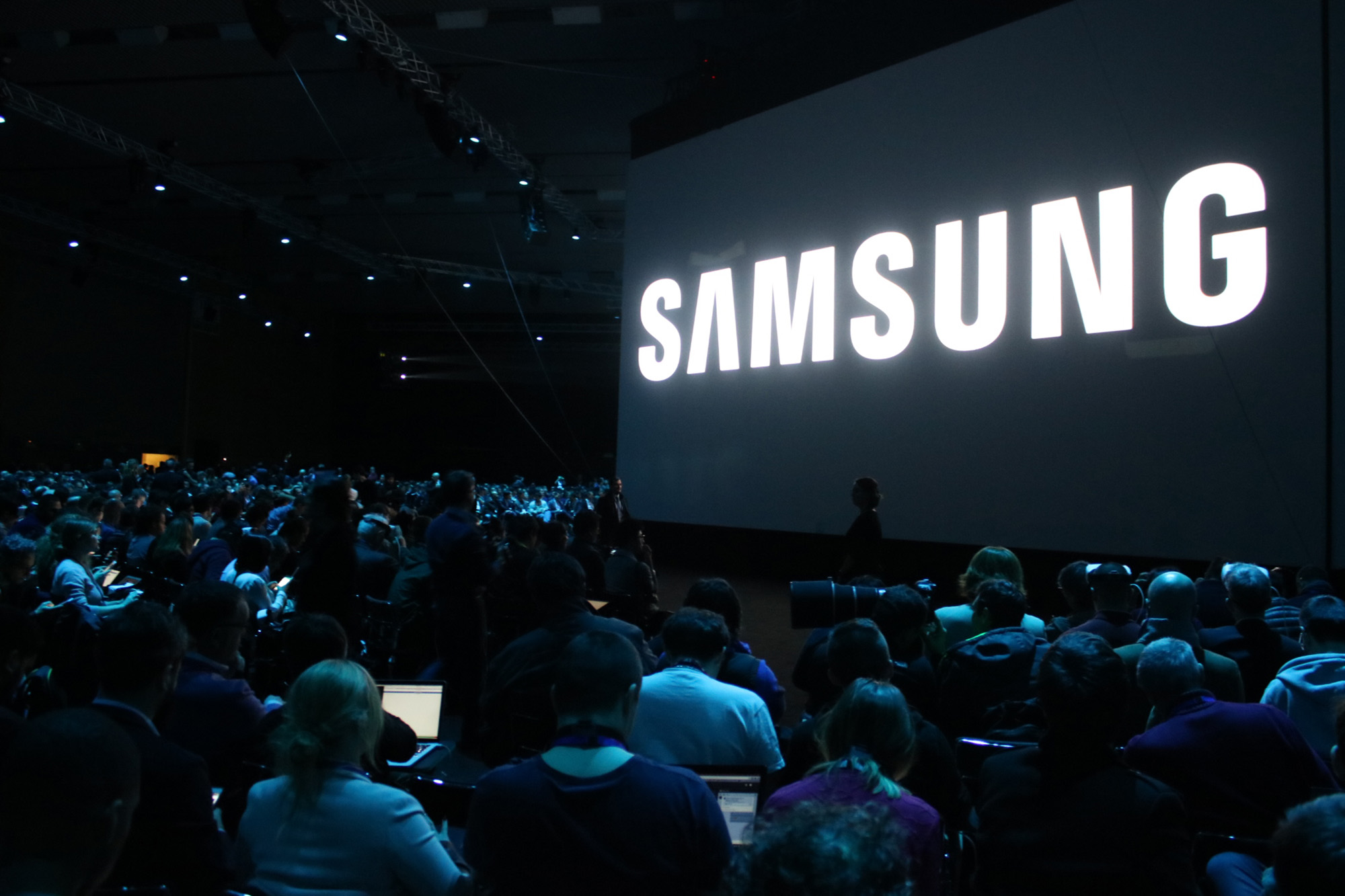 Curved displays are just starting to go mainstream, led by companies like Samsung and LG with the Galaxy edge and G Flex.

Now, it looks like the next-generation of devices will feature flexible and bendable screens. Samsung seems to be intent on bringing a flexible display to market, which has been in the rumour mill for approximately five years.

According to a report stemming from South Korean technology website ET News, Samsung is currently working on a 5-inch smartphone that has a curved OLED display, and can transform into a 7-inch tablet. It’s expected the device will go into mass-production at some point in the near future with a release date in 2017.

Director Lee Chang-hoon of Samsung Display recently stated, “development of Foldable OLED is taking place according to our plan. We are planning on mass-production and release of this product by discussing with our partners.”