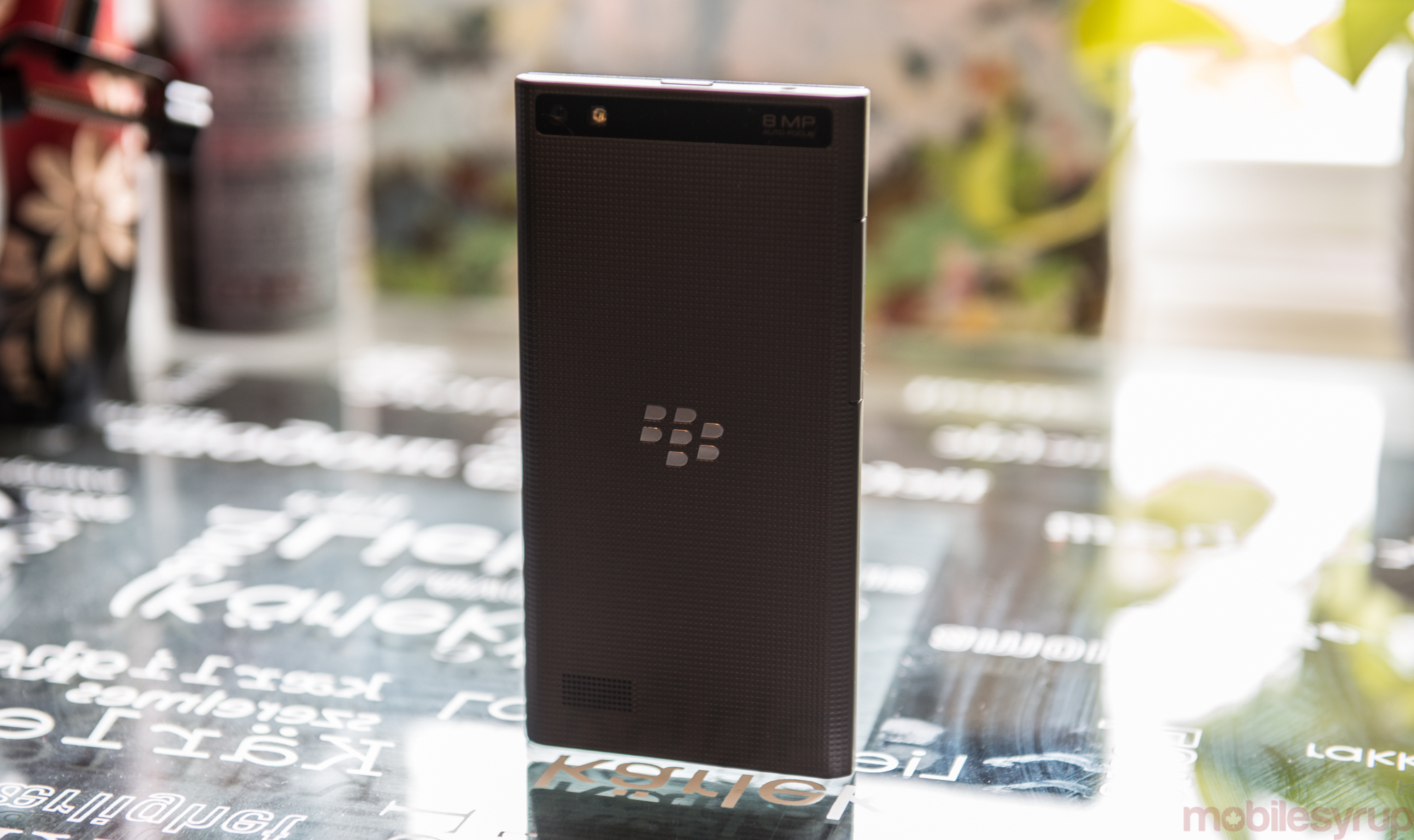 BlackBerry has reiterated to its loyal users that Facebook will continue to operate on its smartphones, just in a different manner.

Facebook, along with WhatsApp, recently announced plans to end support for BlackBerry devices, including BBOS and BlackBerry 10.

“We are extremely disappointed in [Facebook’s] decision as we know so many users love these apps. We fought back to work with WhatsApp and Facebook to change their minds, but at this time, their decision stands,” said BlackBerry. “Despite this, we have worked hard to ensure our end users have the best experience in light of this decision, and are continuing to search for alternate solutions.”

The official Facebook for BlackBerry app will be discontinued March 31st and a web based version of the app with “the same Facebook features you love,” will take its place.

According to BlackBerry, this new direction also adds new features, such as the ability to reply to comments and see replies to comments, as well as automatically load posts without error messages. In addition, since the new app is a web version of Facebook, BlackBerry notes, “any features available to Facebook’s website users will be available to you in the updated application.”

The full Android version of Facebook is still available on the BlackBerry Priv. BlackBerry is set to announce its year-end and fourth quarter fiscal 2016 results on Friday.