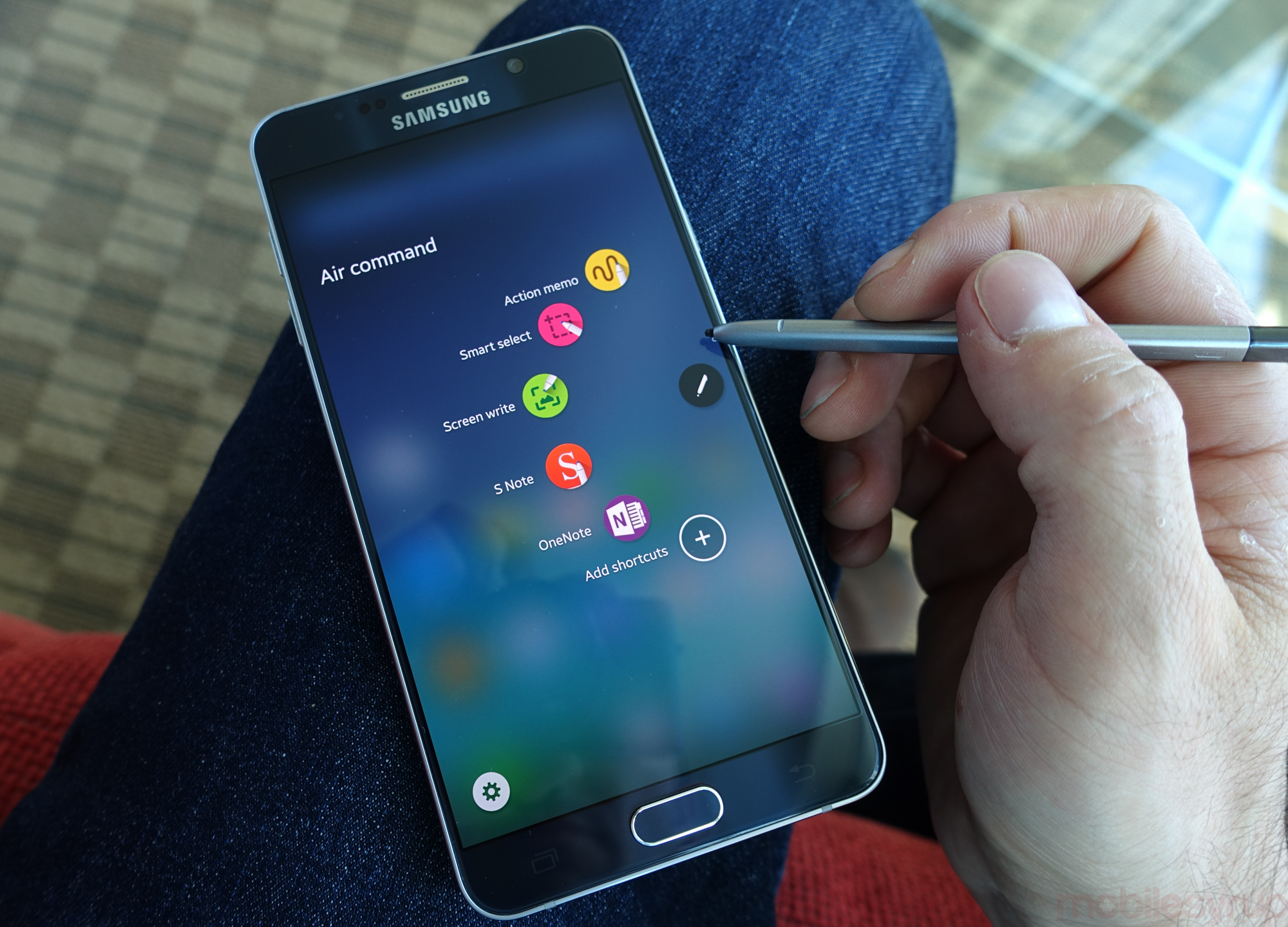 Telus has updated its software release schedule and Marshmallow’s rollout seems to be on track for many one-time flagship smartphones, but unfortunately, a few devices are still facing a delay.  Telus warns that its schedule is fluid and all dates are “approximate and subject to change.”

Below is a revised look at Telus’ plans for upcoming devices prepped for Android 6.0. Most notably, the Nexus family of smartphones are all on track for a monthly security update on March 9th, but the Galaxy Note 5 and Galaxy S6 edge+ have both been pushed back a few days to March 13th.

The good news is owners of the Samsung Galaxy S6 will finally get their hands on Android 6.0 when it arrives on April 13th. Finally, new to the list is the Moto X Play, which is tentatively scheduled to receive Marshmallow on March 9th.