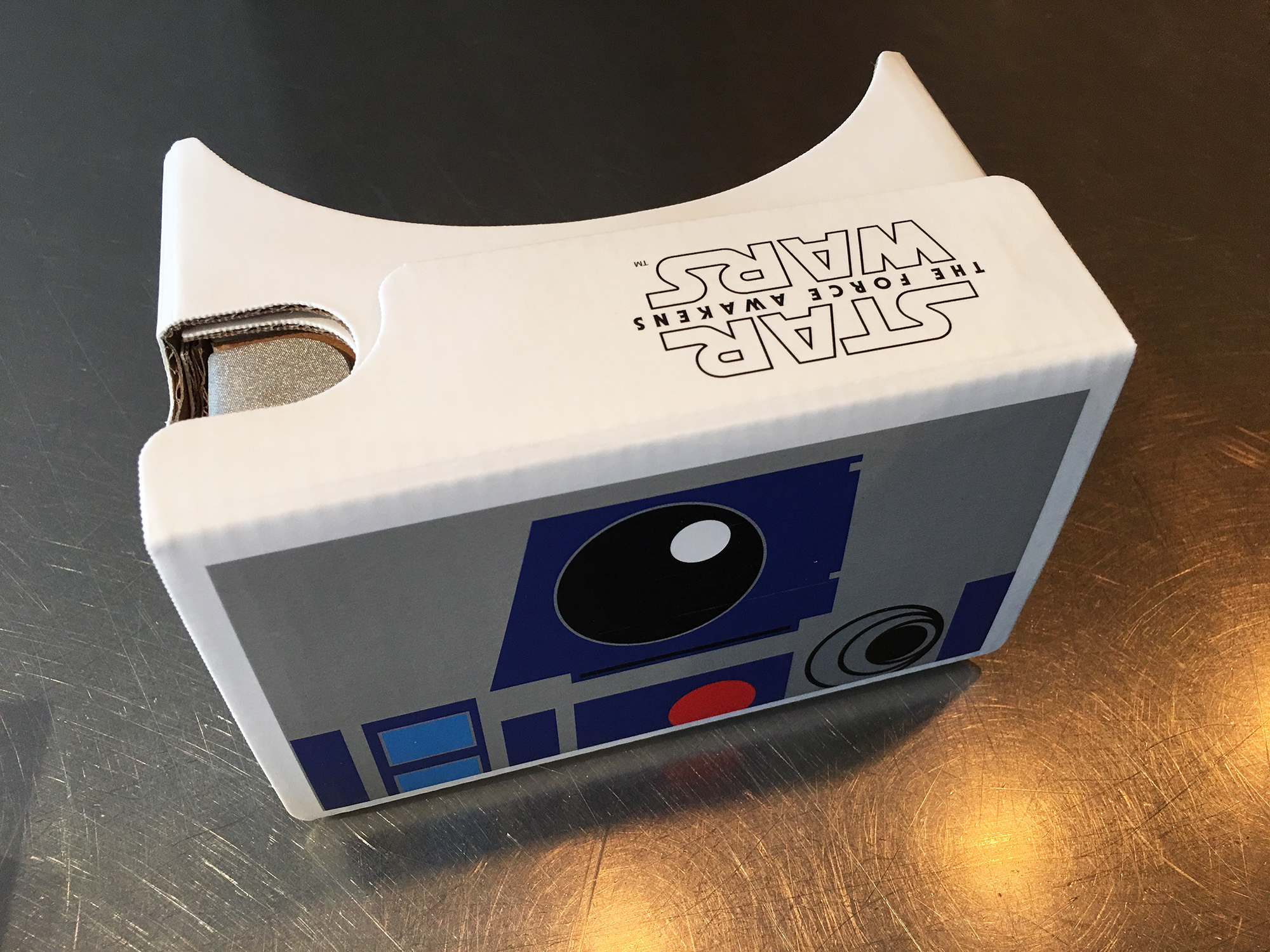 While the company decided to give away thousands of headsets free to US citizens, Canadians were not so lucky — well, most Canadians. Our friends at Google Canada hooked us up with a pair, which we’re happy to share with you. 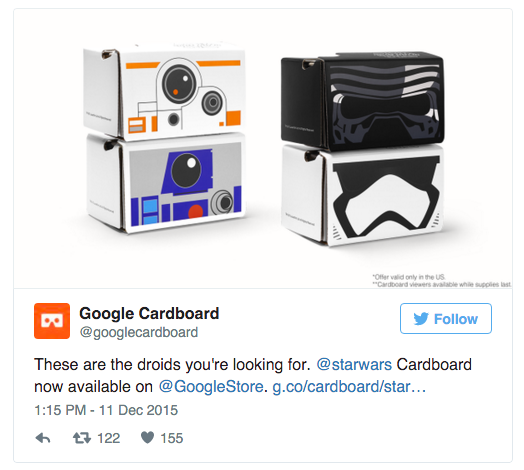 This version of Google Cardboard includes minor upgrades over its predecessors. It features iPhone compatibility and a new conductive button that actually touches your phone’s screen, replacing the awkward magnetic switch featured in earlier versions. It also feels significantly more durable than its predecessor and can be folded back together.

It also looks like R2-D2. You know you want one. 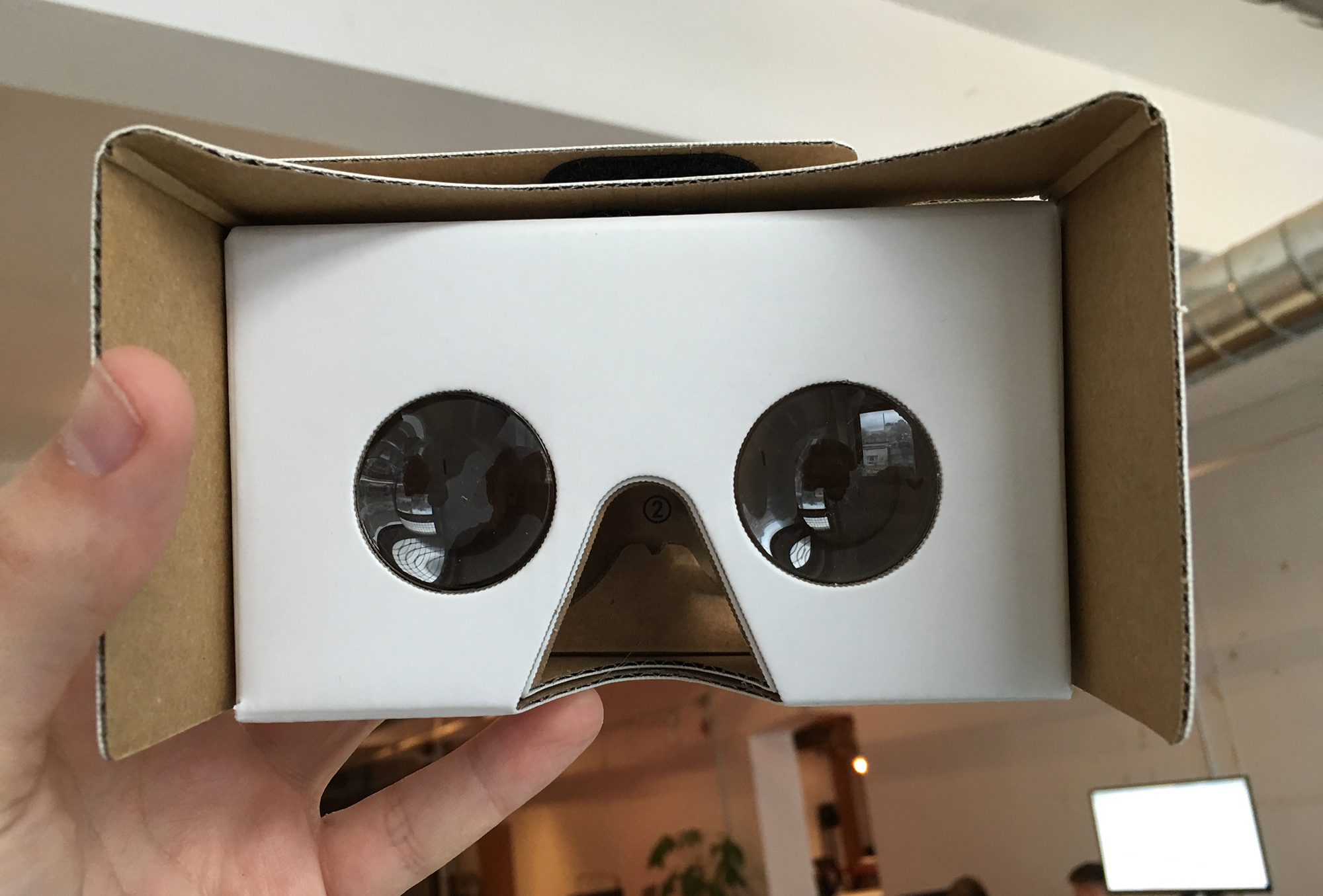 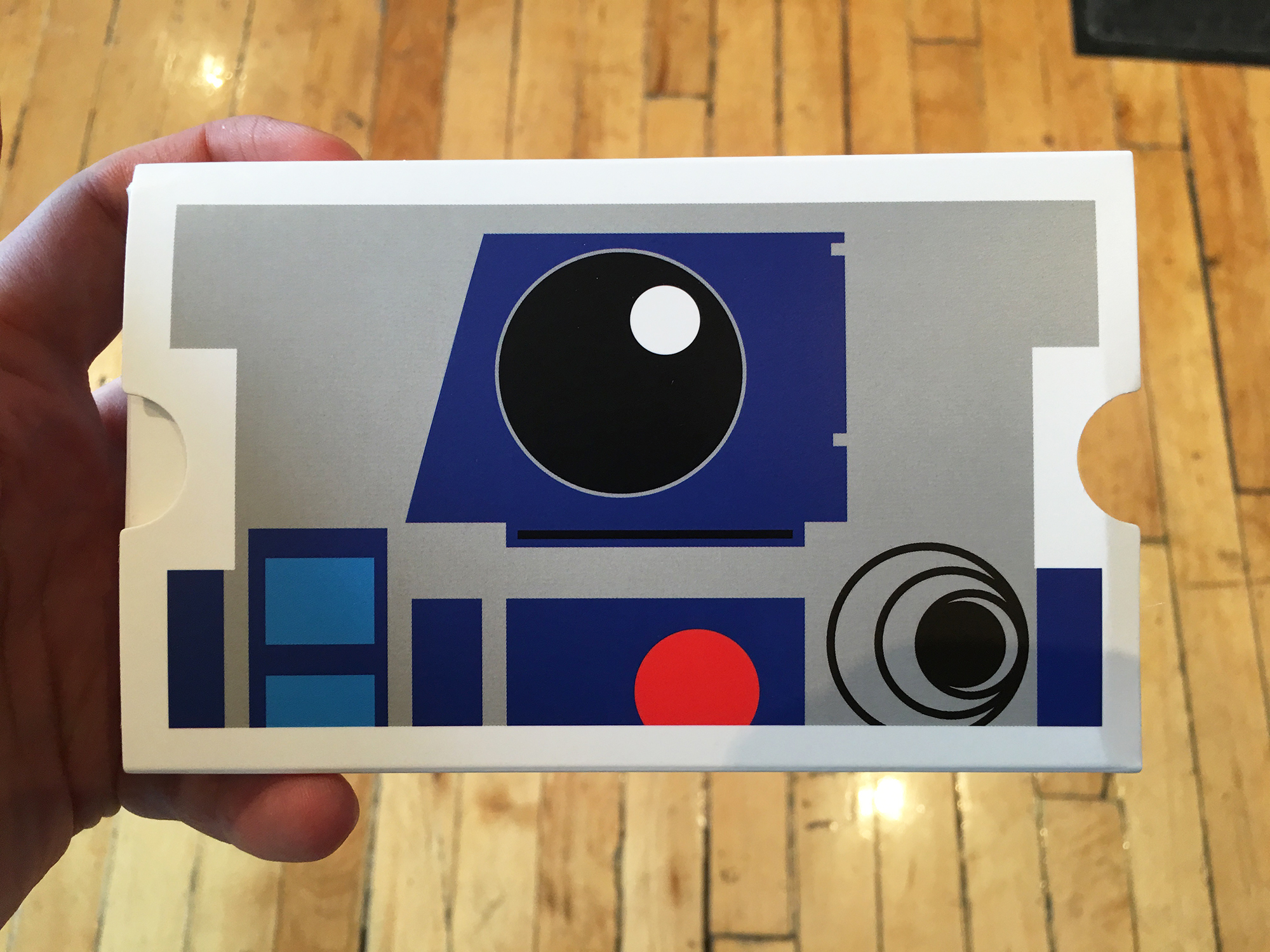 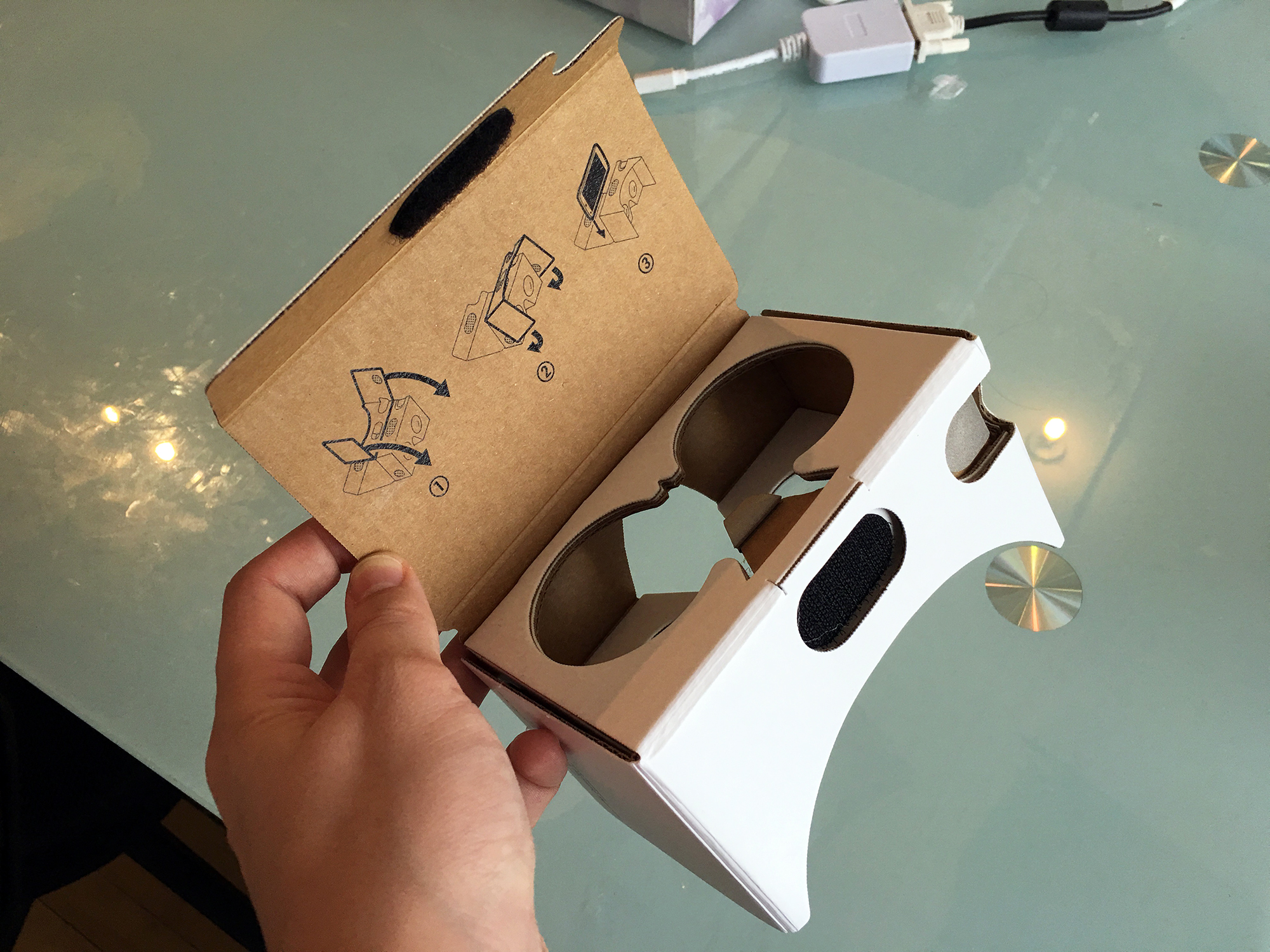 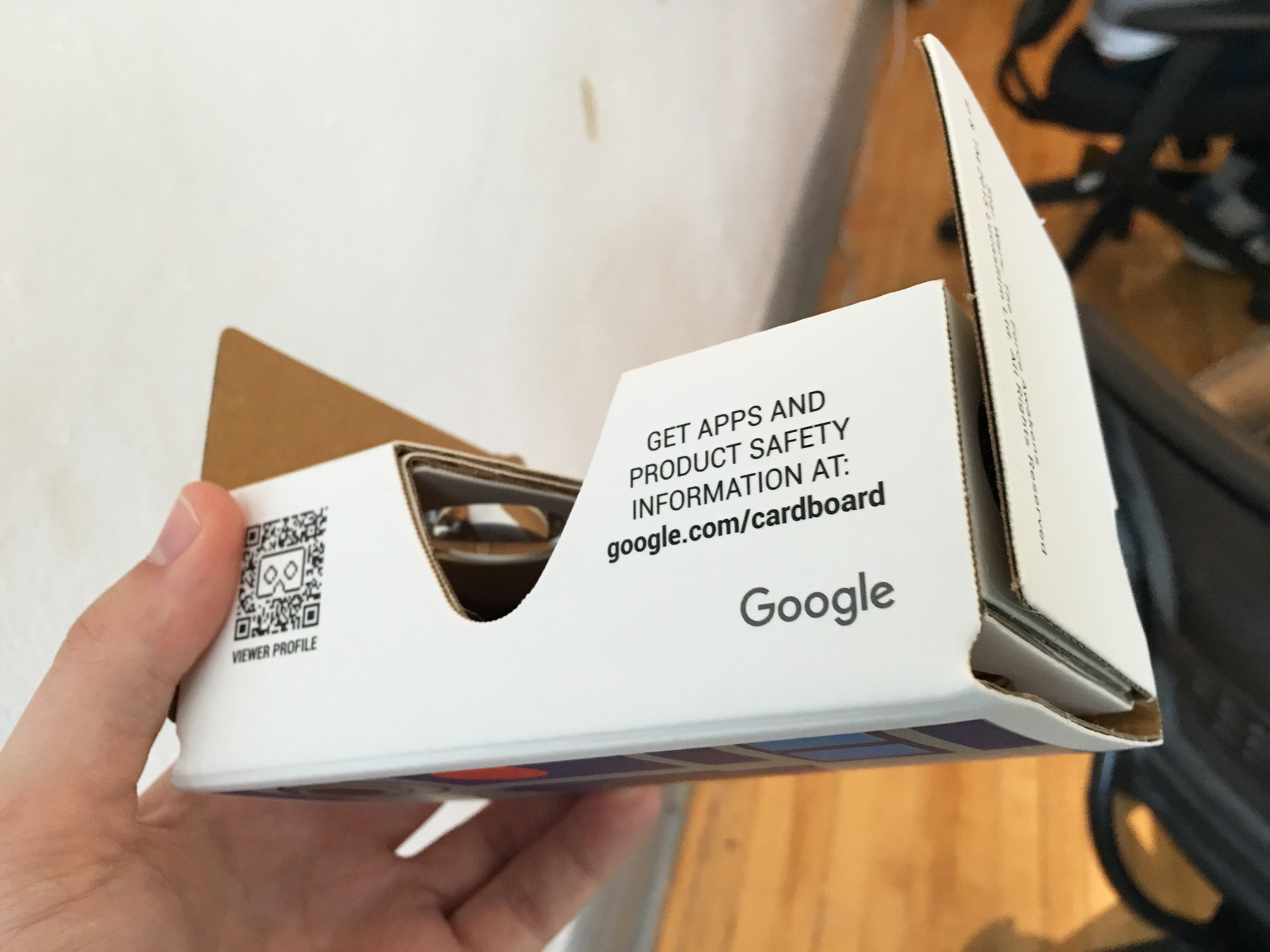 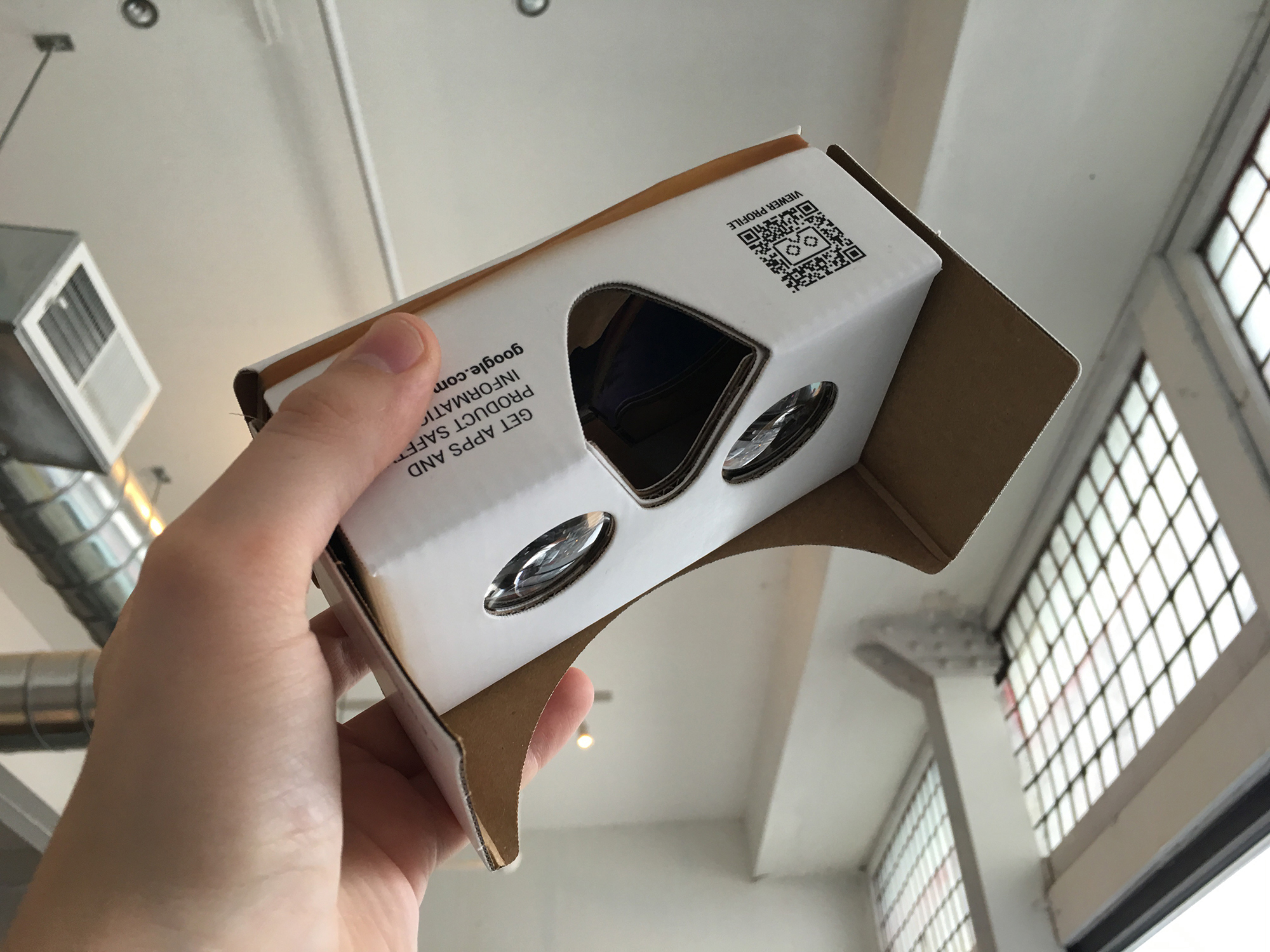 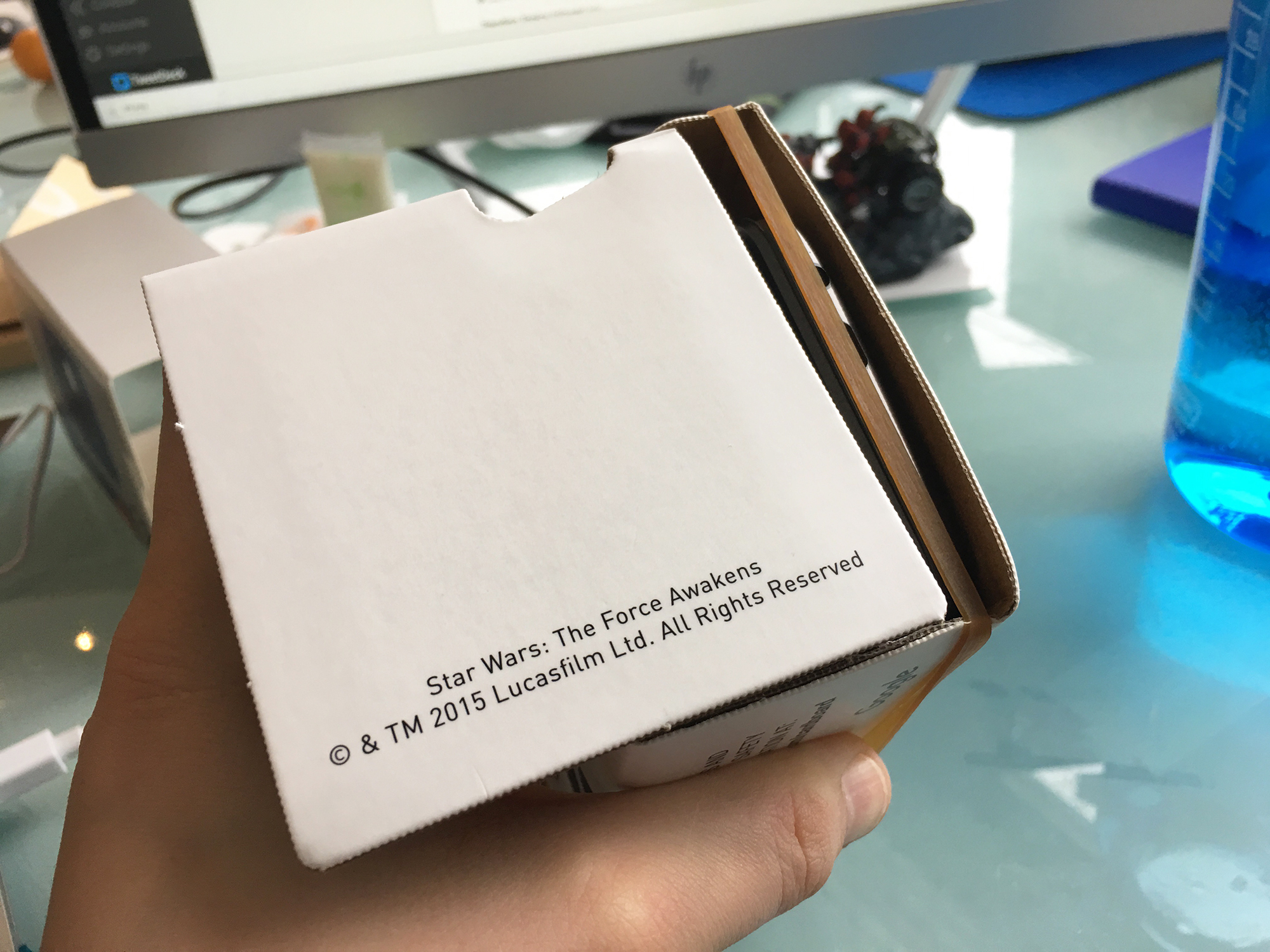