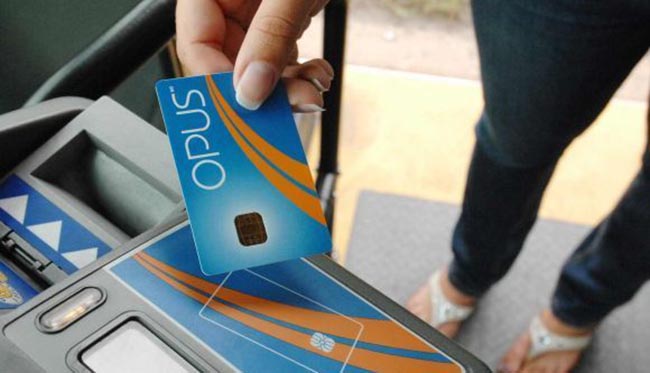 Telco-owned Suretap and EnStream, the former a consumer-facing digital wallet product and the latter the backend facilitator linking the banks to the NFC-enabled smartphones, have successfully completed the first steps towards transit ticketing on a smartphone in Canada.

Announced in a release today, the companies say that they partnered with Société de transport de Montréal (STM), the city’s transit authority, on a mobile ticketing prototype. Specifically, using a number of NFC-enabled Android phones, the teams were able to recreate a physical payment card, known in Montreal as an OPUS card, inside a mobile app.

The companies stress that the successful results came from a controlled lab environment with “transit sales equipment similar to that currently used by STM to ensure future compatibility,” but are optimistic the finished product will offer similar ease of use. The updated app, which is not yet available to the public, uses the level of data encryption as current OPUS cards, along with sub-one second processing, which is in line with STM’s current operations.

The blending of digital wallets and transit payments has long been a request of frequent riders. Many transit systems still require tokens or tickets for single-payment rides, and even more advanced ecosystems like Montreal, New York and London have limited, if any, mobile integration.

The problem is, like Suretap is having with credit card-issuing banks, getting these transit systems to cooperate with open wallets rather than issuing their own apps. Toronto’s Transit Commission announced last week that it will take until at least 2017 to add Apple Pay to its payment terminals, and it will likely be many years before smartphone users can actually leave their transit cards at home in favour of an app. PRESTO, the Metrolinx-funded universal payment solution, recently added Apple Pay support, but there is no word on when payment top-ups will be supplanted by a single mobile interface.

In the interim, Canadian transit networks may look to a solution popularized by London’s Oyster network, which combines contactless credit card payments with more modern solutions like Apple Pay and mobile-friendly “tags” that affix to one’s wallet or the back of a smartphone.

Suretap recently announced that it accrued half a million downloads in the past five months.

Suretap Wallet to be discontinued August 26, Android and BlackBerry apps have been pulled

Poll: Half of GTHA transit users would ‘likely’ use smartphone to pay