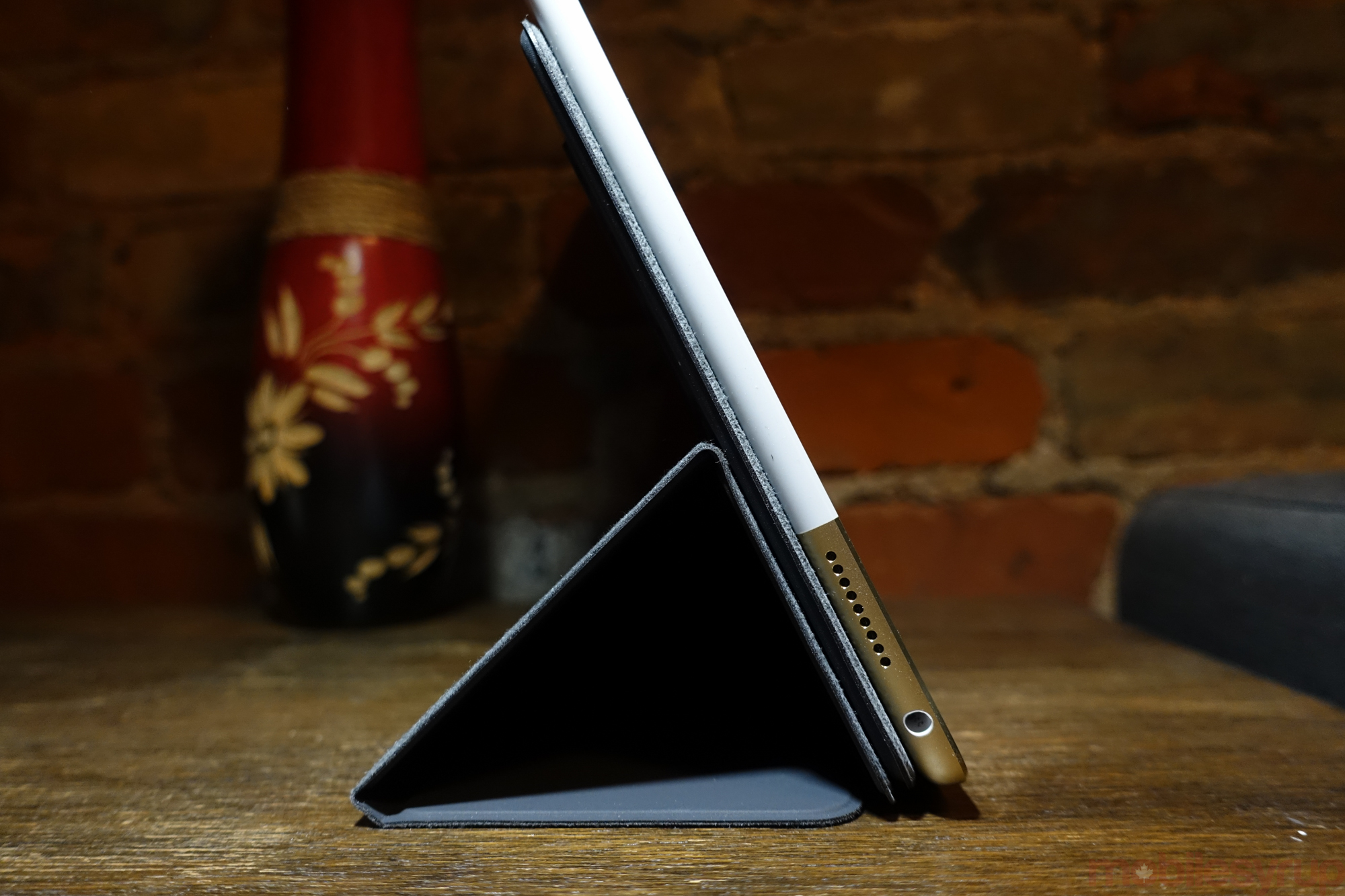 Apple’s latest tablet, the iPad Pro, is now available to order through its online and retail stores. The 12.9-inch tablet is being marketed as a potential laptop replacement, with Apple emphasizing its productivity potential in the enterprise and education market.

Similar to previous generations of the iPad, several Canadian carriers will make space in their retail stores for the Wi-Fi + Cellular model in the coming weeks. Telus has informed us that it will release the 128GB LTE-capable iPad Pro sometime in November, but were not specific on which colours it will offer.

While Apple sells the 128GB WiFi+Cellular model for $1429 CAD, Telus plans to sell the model under its Easy Tablet program, which offers a financing model that asks for a small upfront fee along with 24 payments of $20 each month, paid off over two years.

Update: Rogers has confirmed with us that it will also make the iPad Pro within “the next couple of weeks.”