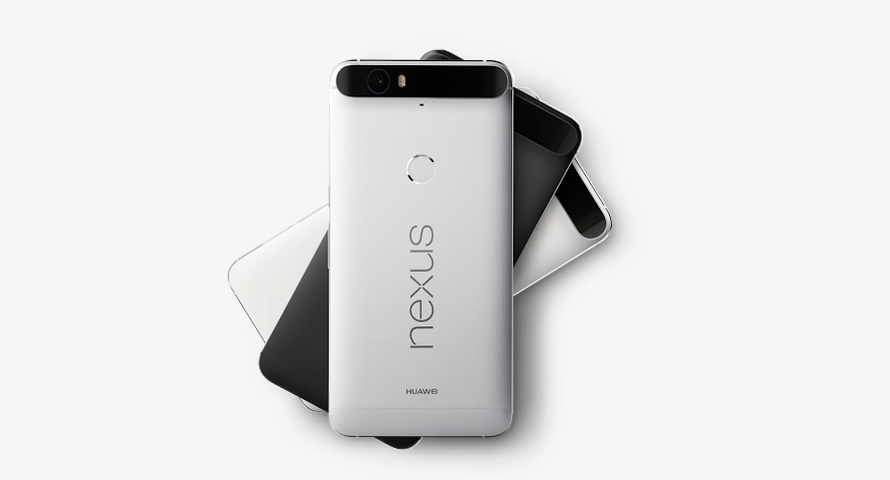 The Huawei-made Nexus 6P has widely been available for over a month now in Aluminium and Graphite from the Google Store, or in Graphite from a number of Canadian carriers.

However, a colour that has been missing since the initial launch has been the Frost one, or otherwise known as white. Many people have been waiting for stock to replenish and today seems to be the day. Taking a look at the Google Store shows the Nexus 6P available in Frost in both the 64GB and 128GB models, priced at $749 and $849 CAD, respectively. 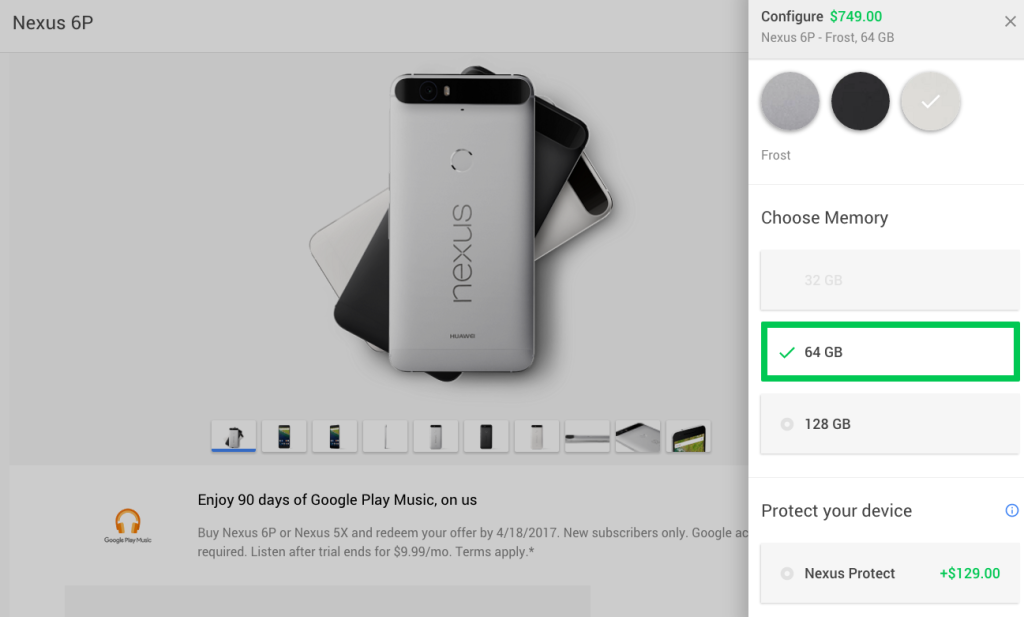 In addition, those interested can now opt for the Nexus Protect, which is Google’s smartphone warranty program, for $129.