iFixit teardown reveals the Nexus 5X can be easily repaired 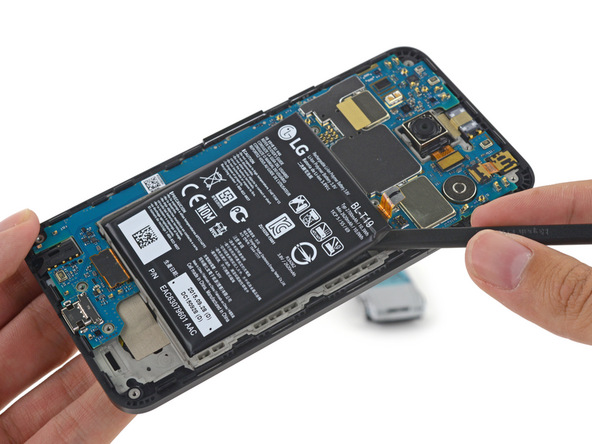 Like so many smartphones before it, iFixit has ripped apart the Nexus 5X. According to the Australian company, the LG-made Nexus 5X is fairly easy to fix, with a repairability score of 7 out of 10. 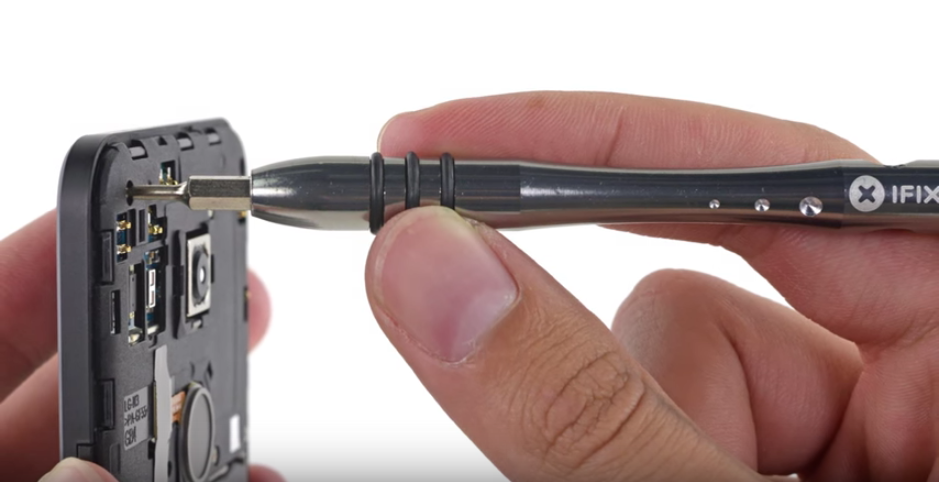 iFixit reports that many of the components in the Nexus 5X are easy to replace, beginning with the easy to remove back plate.

The most challenging part of the process is not replacing the 2,700 mAh battery, but getting to LCD display, since the panel and glass are fused together. Elsewhere, there are 10 Phillips screws holding the device together, with the Nexus Imprint fingerprint reader and 12.3-megapixel camera accessible through spring-loaded enclosures.