Here is a list of HTC devices scheduled to receive Android 6.0 Marshmallow 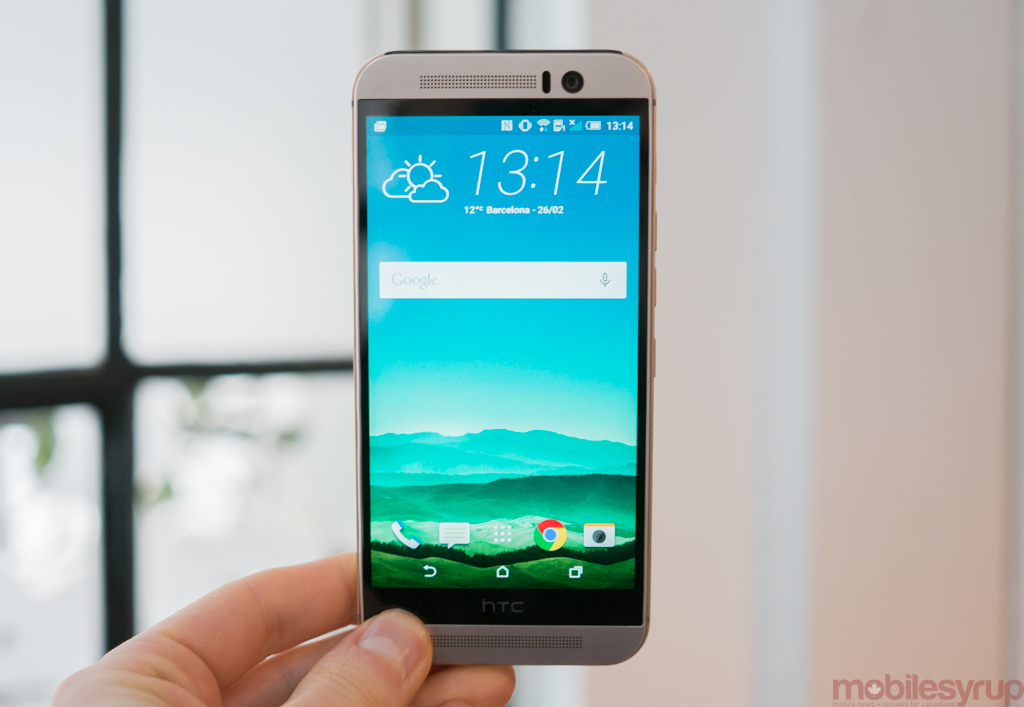 With Google announcing the rollout of Android Marshmallow will start with select Nexus devices next week, HTC was quick to jump in and announce its own list of soon-to-be updated devices. According to a tweet by the company, HTC is committed to bringing Marshmallow to the following devices:

You note the asterisk next to the One M8 and One M9. For those devices, HTC says “not all carriers in all regions will have completed rollout before the end of 2015. Additional devices to be confirmed,” which unfortunately means we don’t have exact details on when Canadian carriers will push out the update. 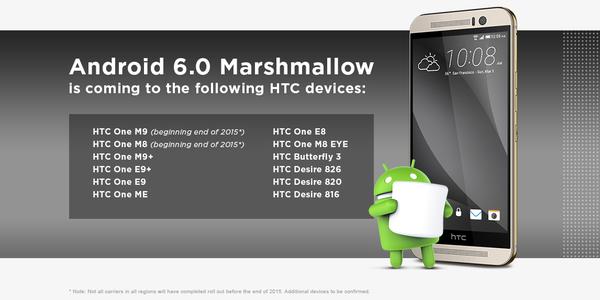