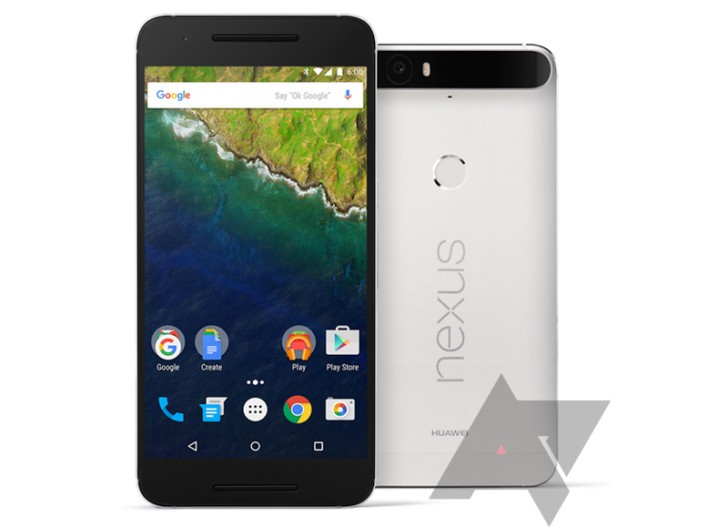 With only a few more hours until Google officially unveils its latest batch of Nexus devices, a new series of reports, courtesy of Android Police, suggests Google will go live with Nexus 5X and Nexus 6P pre-orders on September 29 in the United States, United Kingdom, South Korea, Ireland, Japan and Canada.

A followup report from Android Police suggests Google does not plan to sell either the Nexus 6P or 5X through carrier stores, at least not in the United States.

If true, it’s a significant departure for the company, which has been trying since the Nexus One to make it smartphones more readily available to the public.

We’ll by know tomorrow what Google has in store for its new pair of devices.

Update: It looks like the Nexus 5X may not be coming to Canada, at least not initially. Android Police lists the United States, United Kingdom, Japan, Ireland and Korea as the countries where the 5X will launch. Whatever the case, we’ll find out tomorrow shortly after noon.