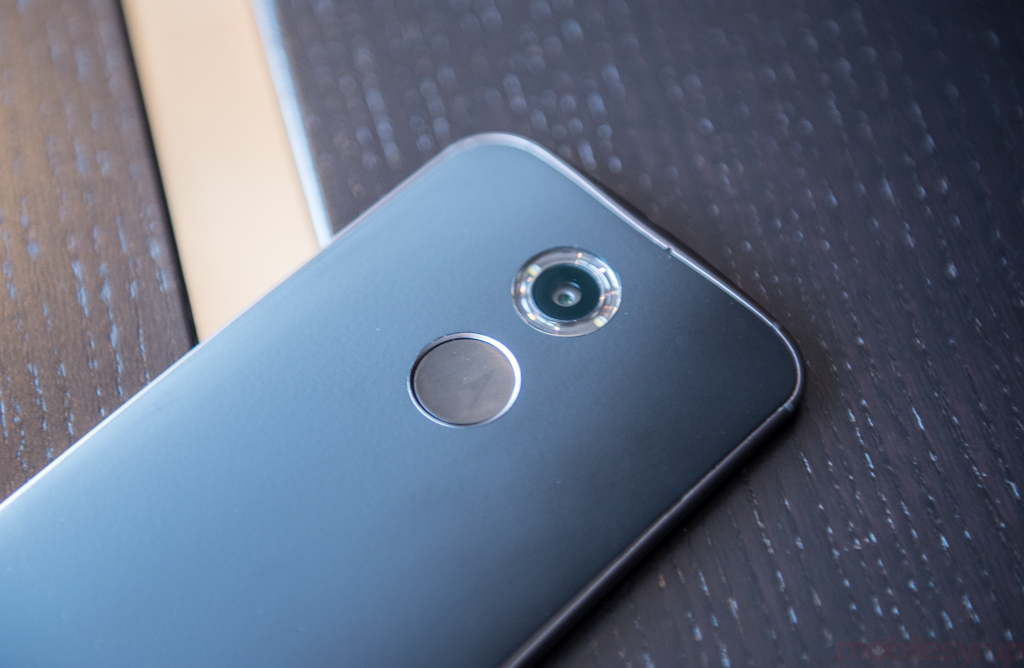 Motorola held its carrier partners quite close during the proverbial life span of its former flagship, last year’s Moto X, but as it is succeeded, the company intends to give it a second life in the unlocked retail market.

Over the weekend, Staples began selling an unlocked version of the second-generation Moto X for $399.63, the lowest price we’ve seen yet for the device in Canada. Still a formidable smartphone, it recently got updated to Android 5.1, improving an already-excellent array of features.

It’s even better than the new Moto X Play in some ways. Its Snapdragon 801 chip is considerably faster than the Play’s S615, and its smaller, aluminum-framed body is of higher quality and is more comfortable to hold. (The Play has it beat in the battery and camera department, though.)

Still, it’s a great deal on an unlocked smartphone that should receive updates for at least another 18 months to two years.