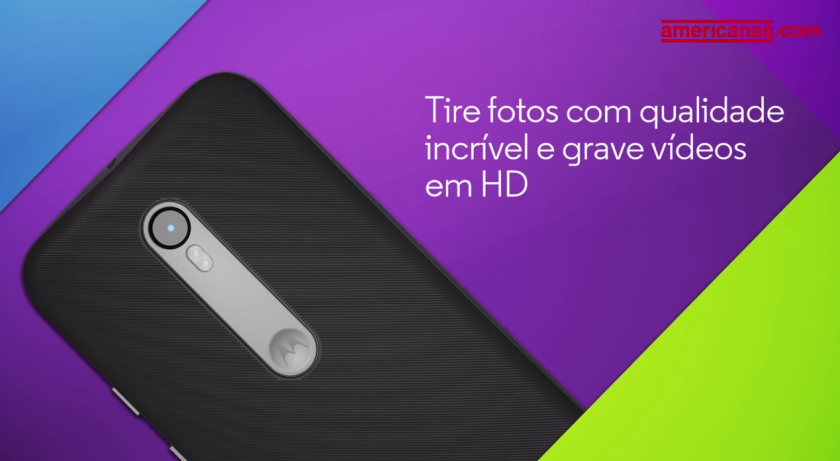 The Moto G, which, with over 150,000 units sold in Canada, was once dubbed as Motorola’s best-selling smartphone, has seen a fair share of leaks for its next iteration.

We previously reported on the phone’s Canadian carrier availability and its rumoured specs and design. However, we now have access to a full-blown promotional video that goes in-depth in to every feature of the entry-level Android smartphone.

The 2-minute video reveals that the LTE-enabled Moto G (2015) will feature a 5.0-inch full HD display, a quad-core 1.4GHz Snapdragon 410 processor, a 13MP rear-facing camera, a 5MP front-facing camera, 8 and 16GB of internal storage. It will run Android 5.1.1. In addition, as expected, the promo shows the Moto G will be water resistant with IPX7 certification.

Motorola will officially unveil the Moto G next Tuesday. We’ll bring you any additional details, then.