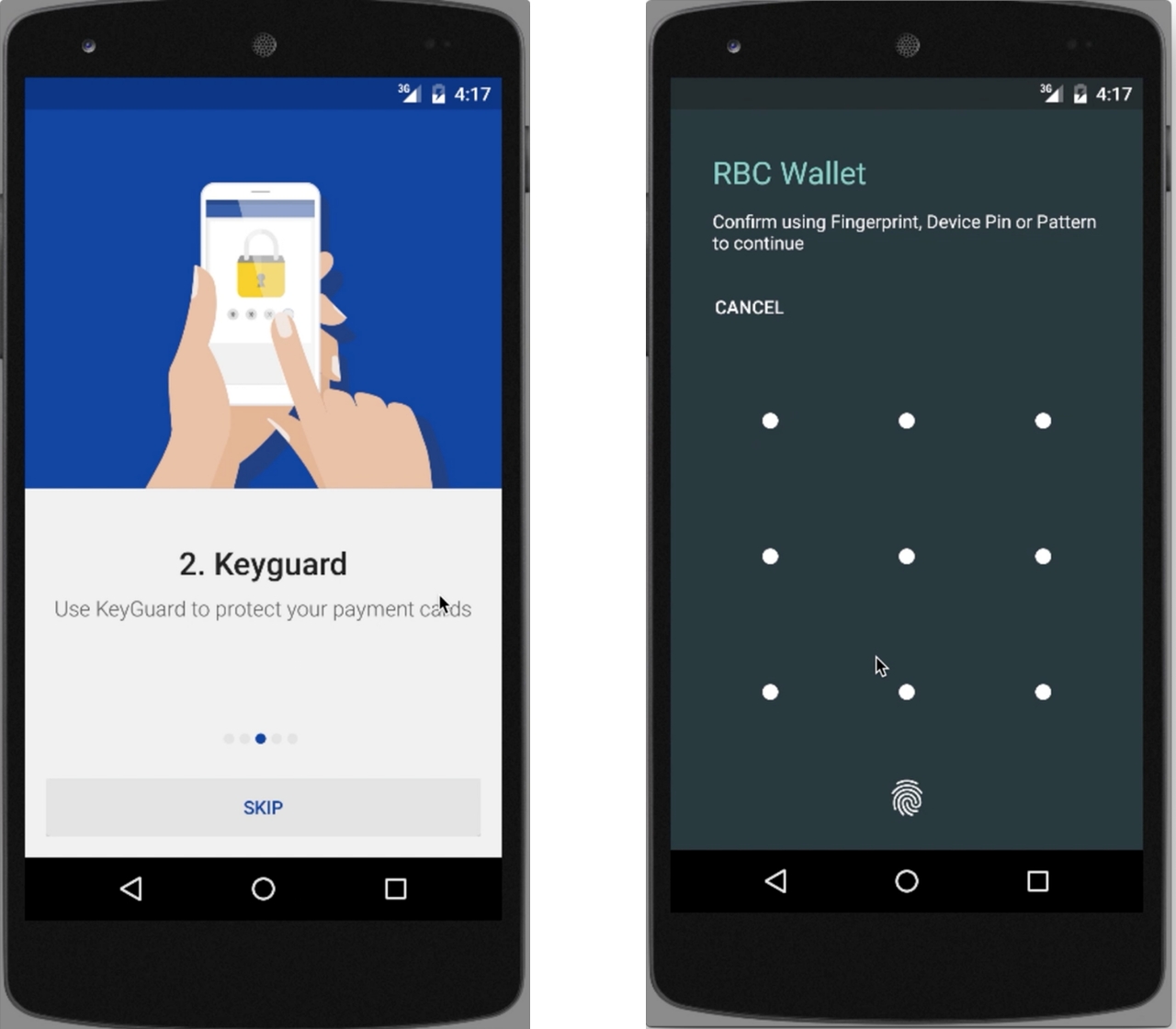 After being the first Canadian financial institution to implement Host Card Emulation in its mobile payment solution, RBC has announced it will waste no time implementing new Android-based security features into its Mobile Wallet app.

The new features, announced during Google’s developer conference last week, are built into Android M, which is available now as a developer preview and will become public later this year, likely with the announcement of two new Nexus devices.

The first is the ability to detect and implement fingerprint-based authentication into any app, since Android M comes with those APIs already implemented. “This new feature heightens security while providing an exceptional client experience with a simpler and quicker process for authentication and payment,” said Linda Mantia, executive vice-president of Digital, Payments and Cards at RBC.

The full suite of new features will likely roll out later this year, when RBC Mobile Wallet gets updated to include public Host Card Emulation support, but until then users will have to wait until Android M is released to get the full gamut of improvements.

RBC clients can finally use Google Pay in stores