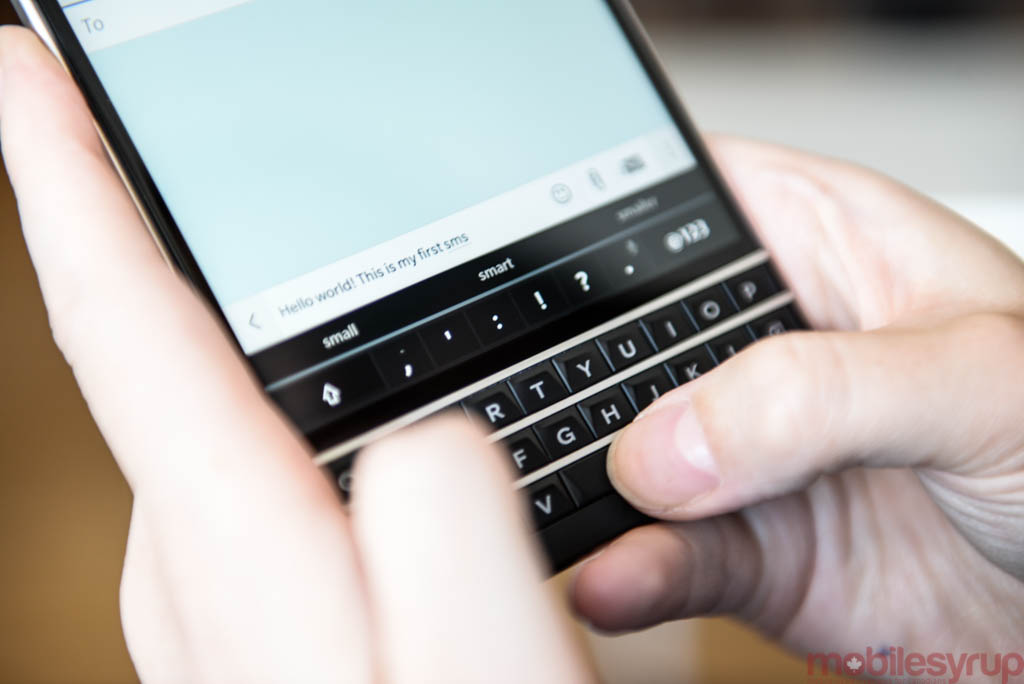 In BlackBerry’s Q4 results, the company revealed it sold 1.3 million devices. Heading into this Q1, and to welcome the changing season, BlackBerry has discounted its flagship devices on its online store.

The spring sale brings several devices down by as much as 33% and is titled “Performance is in full bloom.” For those interested, the Classic sees a reduction by $50 to $449, and the Passport in white, red, or black is now $100 off to $599. The entry-level Q5 is now $199 and the BlackBerry Z30 can be purchased for $349. All of these devices will arrive at your door unlocked.

BlackBerry will also bring the Leap to Canadians in the coming weeks. Then, later this year, BlackBerry will launch three more devices, including a follow-up to the Classic, a dual-curved keyboard slider, and the “Keian,” another Porsche Design branded smartphone.

Update: BlackBerry has extended the sale date to May 8th, which is perfect timing as she wants a BB10 device for Mother’s Day.