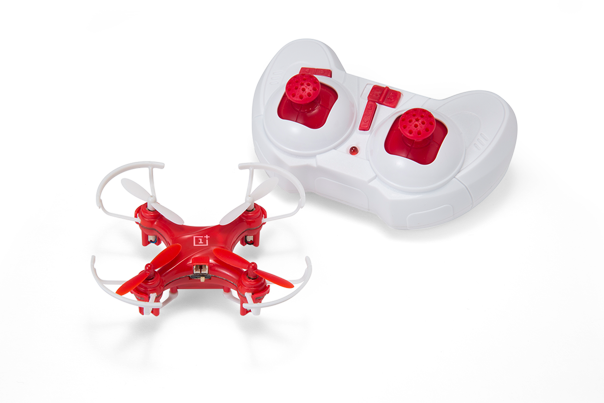 OnePlus has sold over a million units of its first smartphone, the OnePlus One, but initially ordering one of the devices proved to be frustrating, as customers could only do so by receiving an invite, or via one of its strange promotions.

The latest tease was reportedly set to be “a game changer.” OnePlus promised it would unveil a new product that customers could hold in their hands. OnePlus’s David S wrote in his forum post, “When it came time to think about our next product, we decided on a curveball.” And what a curveball it is. 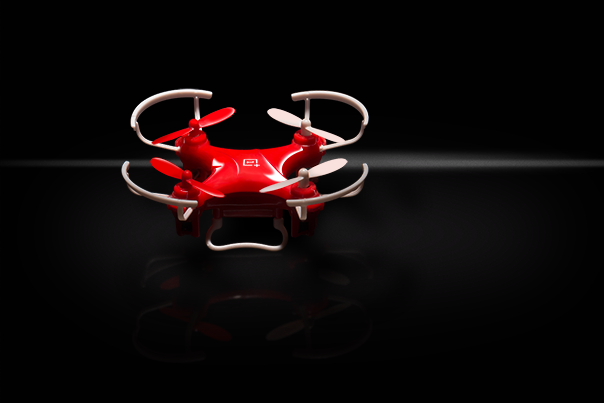 Today, on April Fools’ Day, OnePlus unveiled the “Limited Edition” DR-1 drone. The “smallest remote-controlled drone in the world” and measures in at 70mm (2.75-inches), weighs 12.5 grams, and “provides 5-8 minutes of exhilarating flight time.” While OnePlus is currently showing the DR-1 as “sold out,” the cost to those who were quick paid $19.95. OnePlus also noted to those who purchased the DR-1, “With tiny power comes tiny responsibility.”

Certainly not the “game changer” many were hoping for.