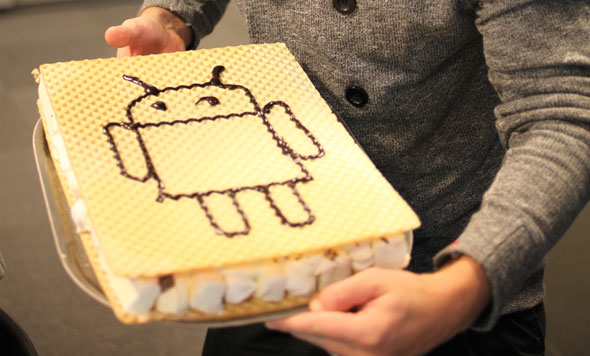 If you’re an Android user running Ice Cream Sandwich, take note. Google has announced that it is “freezing” Chrome for Android 4.0. That’s a nice way of saying, “No more updates for you,” as the search giant’s blog post on the matter has confirmed that Chrome’s 42nd release will be the last for Ice Cream Sandwich users.

Ice Cream Sandwich debuted in October of 2011 alongside the Galaxy Nexus. As of earlier this week, the four year old Android build is running on just shy of 6% of Android devices, and Google says that represents a 30% drop over a year period. Quite simply, it’s gotten to the point where developing for ICS has started to eat into time that would be better spent somewhere else.

The news is unexpected but not surprising. It’s likely no one on Ice Cream Sandwich is expecting an OS upgrade to Lollipop, so why should they still hold out for smaller, app-specific updates? Still, 5.9% of users are being asked to accept the risk of using a version of Chrome that won’t be updated to remedy any future security flaws or bugs that are uncovered. Might be best to just update your smartphone.