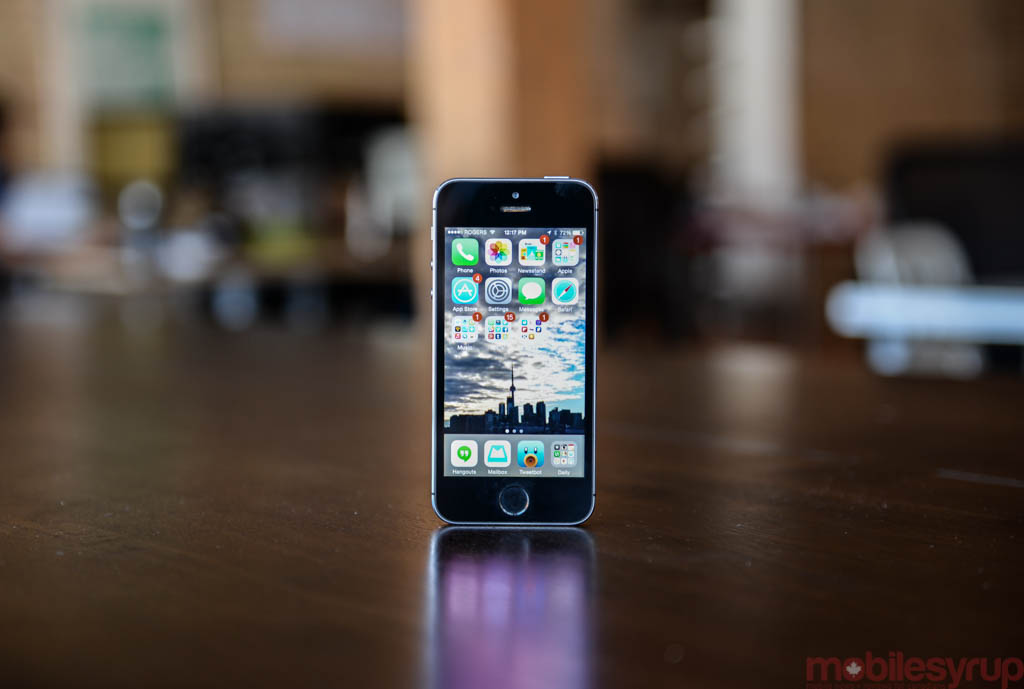 According to 9to5Mac, Apple’s next version of iOS will focus on stability and bug fixes, keeping the feature creep to a minimum. The company has been criticized for introducing too many features each year in order to keep up with its promise of both new hardware and software. Because it’s often unrealistic to synchronize the timelines of both divisions, Apple has often had to issue bug fixes shortly after the public release of a new version. iOS 7 and iOS 8 were no exceptions. Apple even had trouble with the update process in iOS 8.0.1, forcing some customers to reset their devices to factory settings.

While iOS 9 will certainly introduce a number of features, it may focus on expanding the existing core feature set, improving things like the way apps talk to one another, and how third-party keyboards are loaded and operated. Apple has been said to be working on adding transit directions to its Maps app, for instance, another small but important move towards having an independent first-party app ecosystem.

The company announced today the first iOS 8.3 beta, without even making iOS 8.2 available to consumers (8.1.3 is the current public release). iOS 8.3 includes wireless CarPlay setup, a new, more secure Google login process and a scrollable list of emojis, among other small improvements. It also adds Apple Pay support for China Unicom. iOS 8.4, which 9to5Mac is also reporting on, is currently in testing, and will add support for Apple’s new Beats-based music streaming service.

iOS 8.2 will be a small consumer release, set to debut before or alongside the Apple Watch in late March or early April. It will focus on adding Apple Watch functionality, among other bug fixes.

iOS 9 is set to debut this summer at WWDC, with a public release in September most likely.