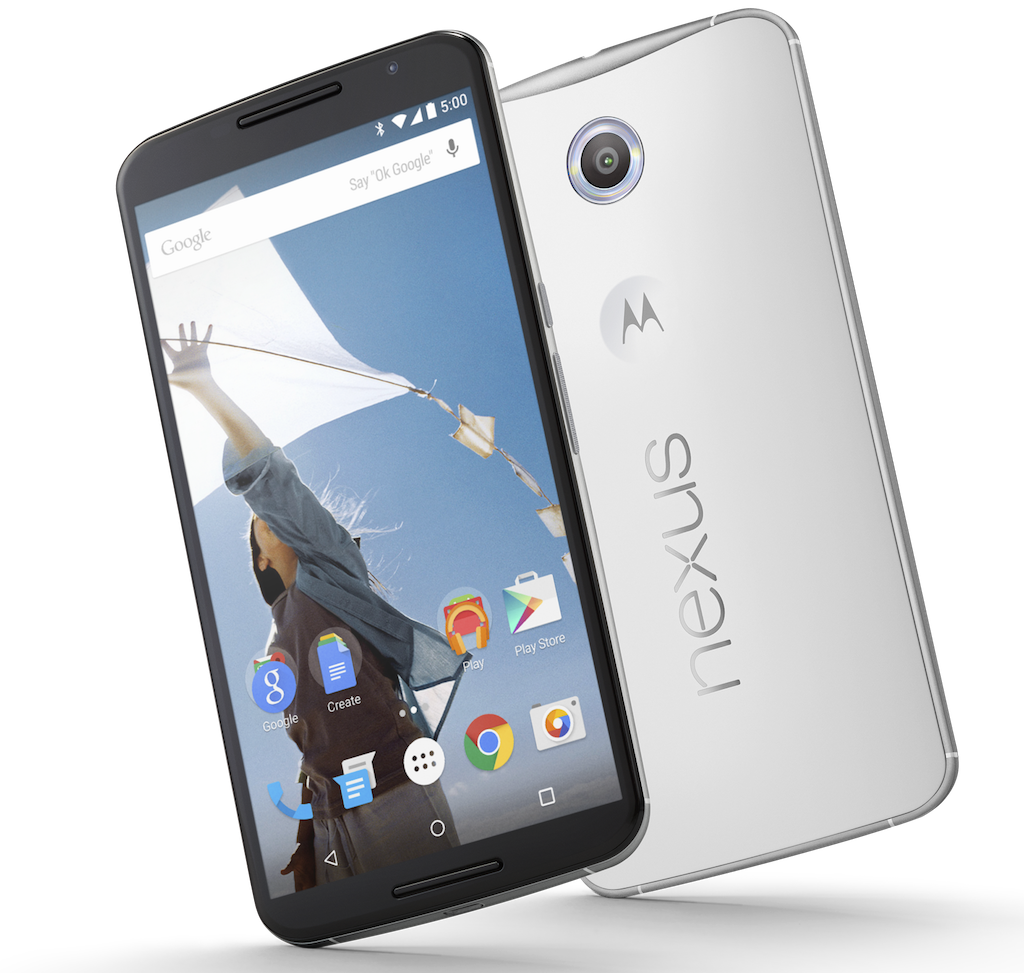 This year marks the first time the Galaxy Note line has ever competed directly with a Nexus device. At 5.9 inches, the Nexus 6 has finally pushed the Nexus line into the phablet category that Samsung carved out with the original Note.

But how do these phones compare to each other? We just got done putting the Note 4 through its paces, but we won’t get a change to play with the Nexus 6 until a bit closer to launch. Luckily, UK retailer Carphone Warehouse has seen fit to do a little on-camera comparison to tide us over.

As the video demonstrates, the two phones are remarkably similar in terms of size and battery life, but screen, camera, and software are areas where the individual manufacturers try to differentiate themselves. Check it out for yourself below: