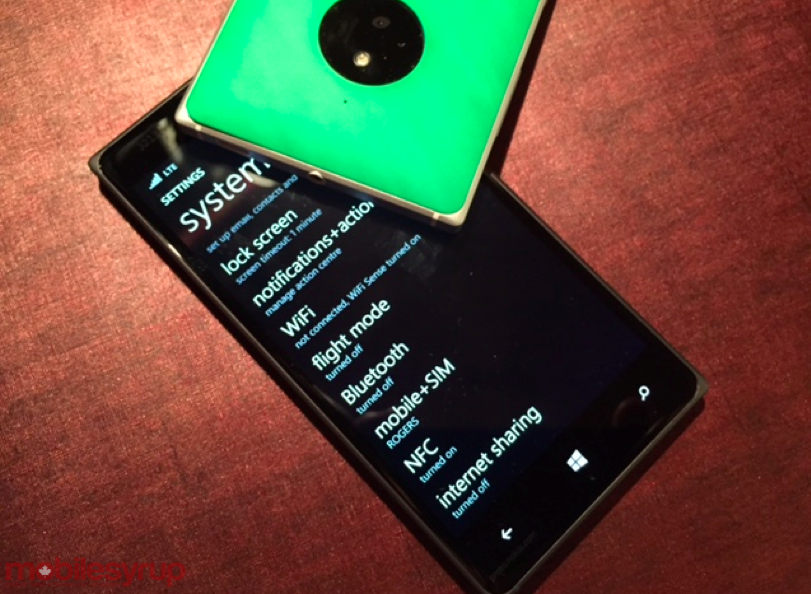 Bell is reportedly set to offer the Nokia Lumia 830 on October 15th, according to information received by WPCentral. While Rogers will have a week-long head start with the mid-range Windows Phone device.

Update #2: We’ve been informed that the Nokia Lumia 830 has seen a slight delay in its Canadian launch. Nokia reps are saying that it is “later this month,” but according to sources Rogers will now be releasing the Windows Phone device next week, while Bell is on deck to launch on October 22nd.

Update #3: SaskTel is also set to release the Lumia 830 in the next couple of weeks.