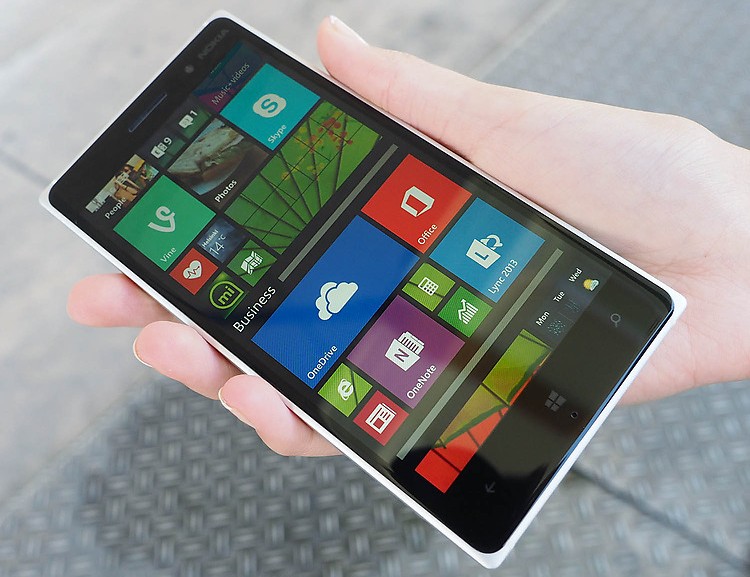 Rogers will release the Nokia Lumia 830 on October 9th for the palatable price of $400 outright and $0 on a 2-year voice and data plan.

The carrier will likely release the mid-range Windows Phone under its more affordable Smart Picks device category, which carries a $10 discount per month on most price plans.

Update: Fido will also be selling the Nokia Lumia 830, according to a new Wireless Wave listing. It will sell for $100 on a 2-year term with a Standard plan, or $0 with a Smart plan.